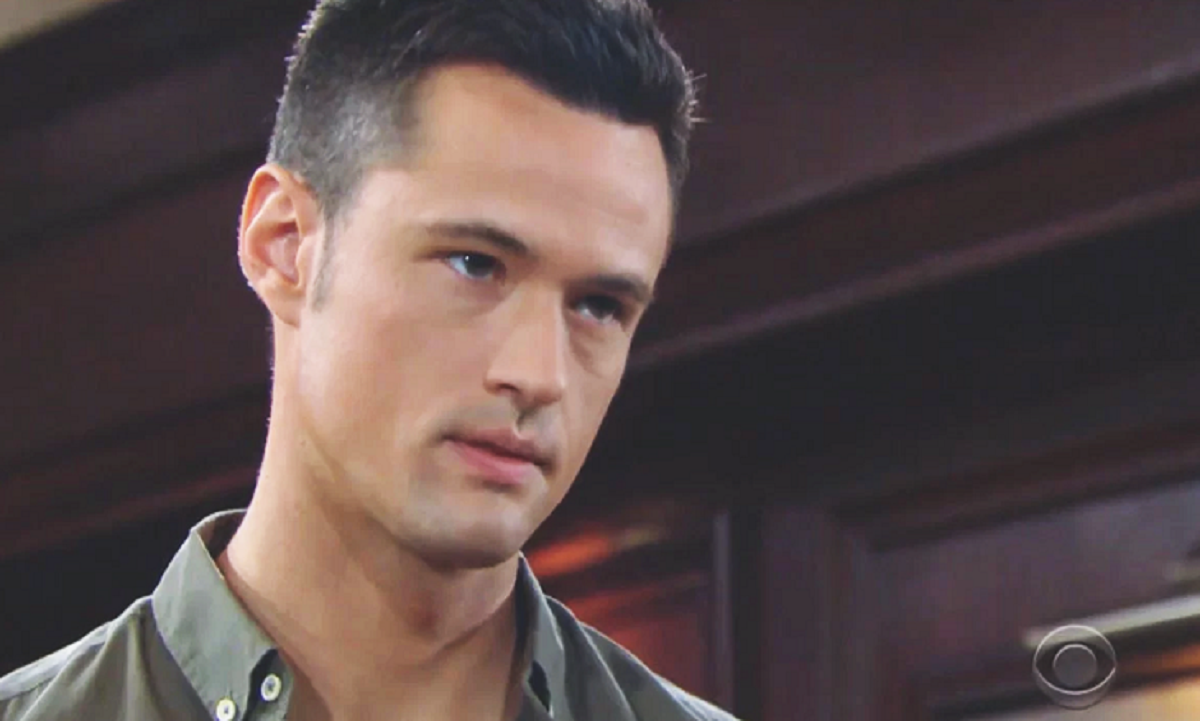 The Bold and the Beautiful (B&B) spoilers tease that Vincent Walker’s (Joe LoCicero) impulse smartphone call to his supposed friend, Thomas Forrester (Matthew Atkinson), was incredibly reckless. That choice didn’t surprise B&B viewers, who have seen that Vinny is a shady character and not the brightest bulb in any California garden.

Thomas obviously played off the supposed friendship he has with Vinny after being released from the hospital, which is why LoCicero’s character is allowing his pal to continue living in his apartment. The remarkably soapy survival from the cliff fall, which included modest visible markings, was followed by an extremely rapid recovery.

The above set up Bikini Bar’s head bartender Danny (Keith Carlos), who hasn’t been given a last name, gossiping to Vinny about Ridge Forrester (Thorsten Kaye) and Shauna Fulton’s (Denise Richards) perceived cavort. It wasn’t that but did include Danny seeing Shauna’s exit from the second-floor room the next morning.

The Bold and the Beautiful Spoilers: Will Dr. Armstrong Stick Around? Vincent Irizarry Teases Personal Drama For The Doctor

Bold And The Beautiful Spoilers – Armed With Half The Story

As is often true in daytime, misunderstandings drive the drama. So, Thomas learning about his father supposedly being with Shauna at Bikini arms him with a half-truth that can be used against Brooke Logan Forrester (Katherine Kelly Lang).

Thomas just threatened Brooke and the entire Logan family. He holds her responsible for wrecking his parents’ marriage oh so many years ago. And, Thomas believes that the Logan clan hasn’t been held to account for all they’ve done in recent months.

Ridge and Brooke have recently been having problems. Their issues are directly connected to their children, but at least they’ve agreed to continue supporting each other.

Thomas isn’t the only person who sees that the Forresters and the Logans never blended successfully within the created Bridge family. Current problems that have erupted aren’t small and appear to represent long-standing divides that may never be fixable.

Matters disintegrate as soon as Brooke hears about the time Shauna spent with Ridge. The fact that Kaye’s character fully withheld that information from his wife will make him look guilty. Thomas will be counting on further fallout as a result.

The Bold and the Beautiful Spoilers: Will Flo Face Any Consequences for the Baby Swap? https://t.co/3ZZh4LVja4 pic.twitter.com/eQH3CXb26v

Bold And The Beautiful Spoilers – Attempting To Eliminate Perceived Problem

Thomas sees Brooke as a problem because he’s unbalanced. The truth is that Thomas is unstable and needs to be under supervised treated in a criminal facility.

What he did to Emma Barber (Nia Sioux) on Mulholland Drive, in tailgating that poor soul to her death, removed any benefit of the doubt Thomas deserved.

Thomas is the problem that must be solved, rather than Brooke, or anyone else he continues to point his vengeful finger at.