Days of Our Lives Spoilers for Friday, Oct 4: Julie’s Time Is Short – Lani Aims At Vivian But Shoots Stefan 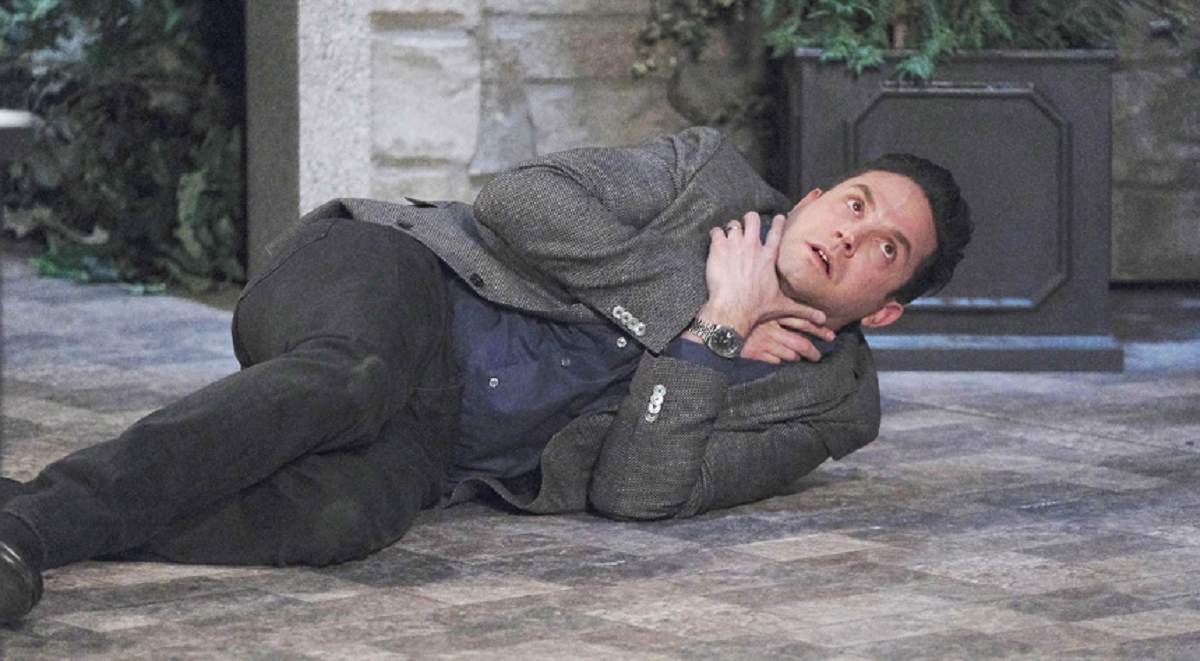 Days of Our Lives spoilers reveal a lot is happening in Salem on Friday, October 4. Expect a police shooting, shocking events, an apology and regrets. There will also be a wish granted for one dying Salemite. Keep reading to get all the details on what to expect.

DOOL spoilers tease that Stefan DiMera (Brandon Barash) is shot by Lani Price (Sal Stowers). She didn’t aim at him, but was firing at Vivian Alamain (Robin Strasser). This is going to create a devastating storyline for Gabi Hernandez DiMera (Camila Banus). She will struggle with handling the news, as well as what to do about Stefan’s body.

It seems we will finally see the return of Abe Carver (James Reynolds). He hasn’t been on screen in a long time. Understanding the effect of police shootings, he will comfort his daughter.

As for Jack Deveraux (Matthew Ashford), he recently regained his memories after hitting his head. Expect him to tell Eve Donovan Deveraux (Kassie DePaiva) the news. Turns out he has no need for Dr. Rolf’s (William Utay) serum now. She also is made aware that he remembers everything, including all of her lies.

However, he also gives Eve an apology. As fans recall, he accused her of trashing Dr. Rolf’s lab. However, we now know if wasn’t Eve at all, but Dr. Shah (Piter Marek). This is the same man that romanced, then kidnapped Jennifer Horton (Melissa Reeves). Luckily, Jack got to her in time before Dr. Henry Shah killed her.

Days of Our Lives spoilers reveal Julie Williams (Susan Seaforth Hayes) has a dying wish she wants granted. On Friday’s episode of the NBC soap opera, expect Doug Williams (Bill Hayes) to agree to it. Is this the same request that Julie asked Maggie Horton Kiriakis (Suzanne Rogers) for?

As fans recall, she told Maggie to divorce Victor Kiriakis (John Aniston) and marry Doug. It was a wild wish, but Julie just wants someone to take care of her husband.

Days of Our Lives Spoilers: Sarah Wants To Leave Town After Clash With Nicole – Can Xander Convince Her To Stay? https://t.co/O0LjWPHPnF pic.twitter.com/e64eeB4FaF

However, things are getting dire with her medical condition. She collapses and it doesn’t look like she has much time left. Can she be saved before it is too late?

Be sure to tune in to catch up on everything happening on DOOL right now. Come back here often for Days Of Our Lives spoilers, updates, news, and rumors!