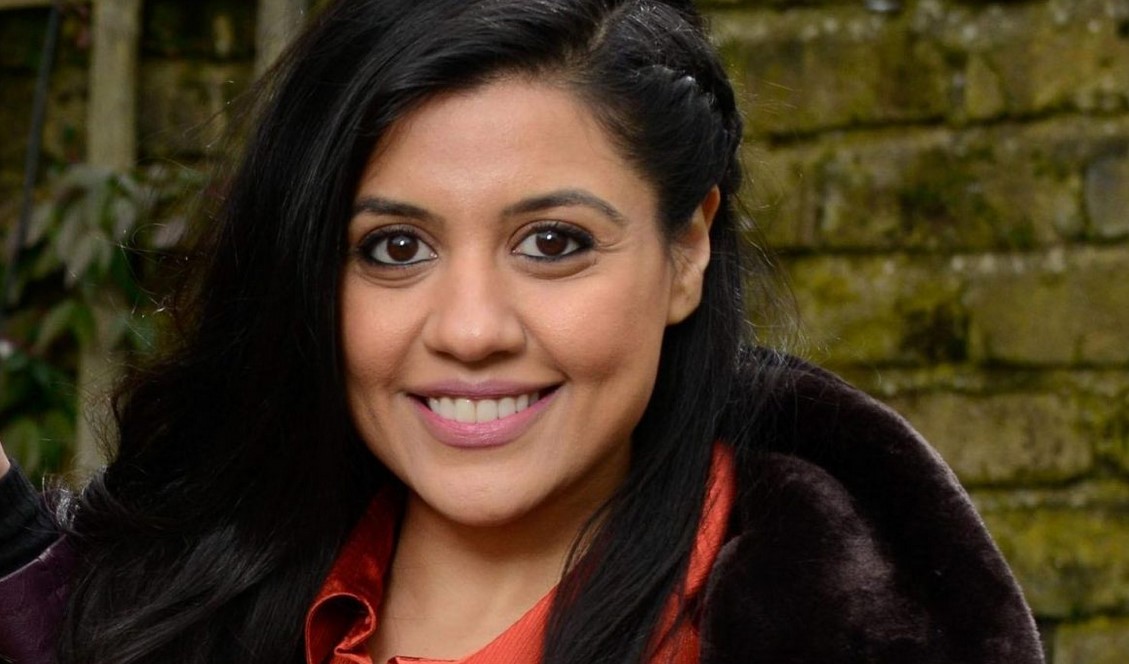 On “EastEnders,” spoilers tease that Iqra Ahmed (Priya Davdra) will reveal something big about Adam Bateman (Stephen Rahman-Hughes). She won’t be able to stand Arshad (Madhav Sharma) and Mariam Ahmed’s (Indira Joshi) continued fondness of him especially since she knows that he’s been cheating on Honey Mitchell (Emma Barton) with Habiba Ahmed (Rukku Nahar). Will she be able to continue keeping Adam’s secret? Or will she finally explode and blurt out the truth?

It all starts when Iqra and Mariam’s relationship come to a head. Arshad talks to his wife about his behaviour towards Iqra, who recently told them that she was gay.

The conversation forces Mariam to reveal the truth about the mugging incident and said that she’s struggling to move forward from the attack. Arshad is shocked at what he’s learned and immediately confides in Adam.

When Honey finds out about it, she suggests that they host a dinner for Mariam. That night, Habiba confronts Honey about Adam’s behaviour as they prepare the meal together. During dinner, Mariam will apologize to Iqra for her recent attitude and gives her reassurance.

Later, Honey starts to question Adam’s behavior once again as she plans a day out with him. But Adam will surprise her with an indoor picnic when he returns home. Arshad continues to praise Adam and Iqra will find it hard to keep her mouth shut.

Iqra then reveals that Adam cheated on Honey with Habiba. Will Iqra’s bombshell finally make Honey realize that Adam is not the right man for him? That she deserves so much more? Will this finally lead to their breakup?

It was recently revealed that Adam is leaving the cobbles as his portrayer Stephen Rahman-Hughes bids farewell to the soap. According to a source, it’s the end of the road for the character and that the show has decided to write Adam off.

“It was decided to write the character out. His turbulent relationship with Honey Mitchell has kept viewers hooked,” the insider explained. “But once his cheating is exposed, the storyline comes to a natural end, so bosses decided not to renew Stephen’s contract.

“It’s your life. However bad you’re feeling you can get help. You can get better.” #EastEnders. Tonight. 7:30pm. pic.twitter.com/ZTHJsnOlYA

“Stephen has been a fantastic part of the show. The decision to axe his character is no reflection on his performance.”