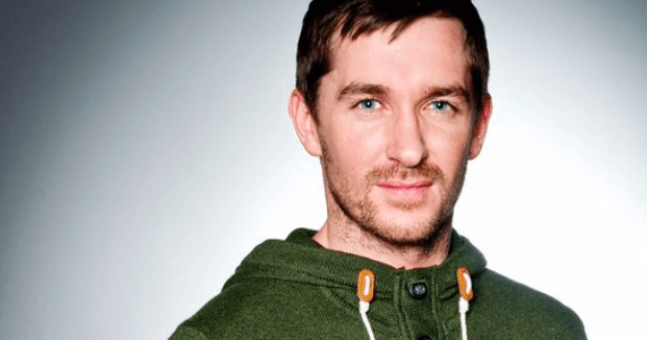 Emmerdale spoilers reveal that fans can expect four major storylines to take place on the soap this month. What is going to happen with the characters and what drama will they be going through now? Keep reading to get the details.

Nate Robinson (Jurell Carter) and Moira Dingle (Natalie J. Robb) have a secret they have been trying to keep under wraps. However, their secret is about to burst open. In fact, it is promised that fans should expect Cain Dingle’s (Jeff Hordley) reaction to be “explosive.” This isn’t surprising as fans know the character and what Cain is capable of.

The Emmerdale couple sure has experienced some close calls. Nate and Moira were almost discovered in a trailer as her son was smoking a joint outside with a friend. Moira narrowly escaped.

Emmerdale Spoilers – Going on the Run

Two characters will end up going on the run, or at least they will plan to. Emmerdale spoilers reveal that Robert Sugden (Ryan Hawley) could go to prison for a long time. This leads to Robert and Aaron Dingle (Danny Miller) to prepare to flee to avoid living life behind bars.

However, will they succeed in escaping detection, will something happen to stop them or will they get caught before they even get started on their journey? That remains to be seen.

As for what else fans can expect, Anthony Quinlan is confirmed to be leaving the soap. The actor portrays the character of Pete Barton. It is suggested that even though he knows about the affair, he will stay loyal to Moira. However, what happens when Cain finds out that he knew and said nothing? Could this lead to his exit storyline?

Which storyline are you looking forward to the most? Which one has been the most disappointing to you as a viewer? What do you think is going to happen next with the characters and twisted plots? Keep watching Emmerdale to see how everything unfolds in the next few weeks as new stories begin and others comes to an end.