The Young and the Restless News: Jordi Vilasuso To Be Featured In New Series 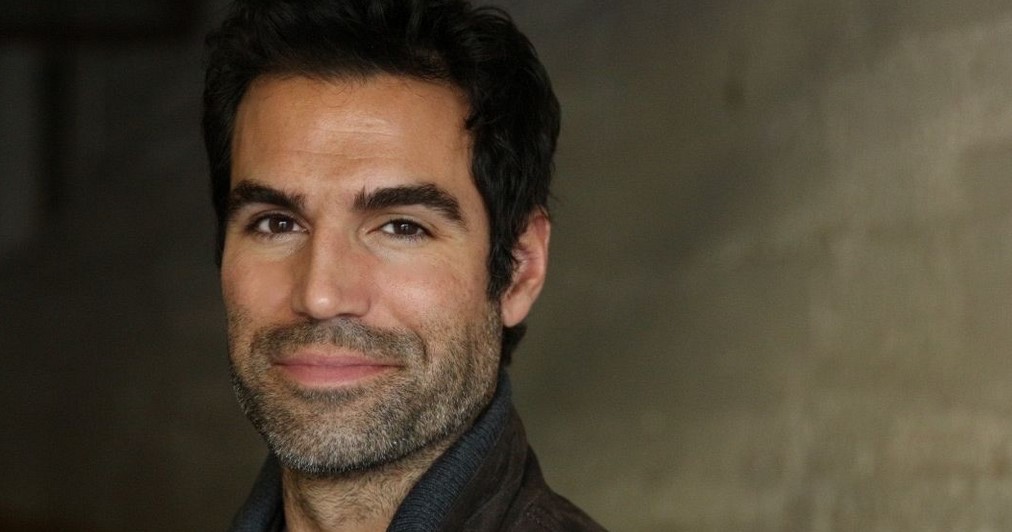 Jordi Vilasuso, also known for his role as Rey Rosales on “The Young and the Restless,” will be featured in a new TV series called “Discover Indie Film.”

The new project will be featured on Amazon Prime Video, which shows short films from the festival circuit along with podcasts interviews of the film makers.

The actor is set to appear on Amydee, the episode 5 of the TV series’ season 2. His short film “This Modern Man is Beat,” which was released back in 2015 and based on true events will be featured during the episode.

In the short, Vilasuso plays the role of Habib, a 30 year old barterder who re-examines his life after a violent assault. He ends up paying his guitar and reconciling with his wife. It is directed by Alex Merkin and penned by David J Schroeder and Fawzy Zablah.

The Young and the Restless Spoilers For October 2

Rey Rosales (Jordi Vilasuso) will be furious with Paul. He’ll complain about the latter’s involvement in Victor Newman’s (Eric Braeden) death ruse while he stays put. Later, Rey will be at Crimson Lights chatting with Sharon Newman (Sharon Case). He’ll be pleased when he notices that Sharon is no longer taking the side of Adam, who seemed to have lost all of his supporter after he tried to poison Victor. Sharon and Rey will try to bond courtesy of Mariah Copeland, but it is unlikely for the pair to share a connection.

Meanwhile, Jack Abbott (Peter Bergman) will tell Billy Abbott (Jason Thompson) and Kyle Abbott (Michael Mealor) that he wants them both to run the company as he shifts his focus on writing the Abbot family story with Traci Abbott (Beth Maitland). Billy and Kyle gladly take the good news but it remains to be seen who among the two will take the role of CEO.

Elsewhere, Victor worries about the effects of his death ruse on his family, especially Summer Newman (Hunter King), and his company. Nikki Newman (Melody Thomas Scott) will step in and demand a family get together to reunite everyone. Victor thinks it’s a great idea and the pair will profess their feelings for each other.

Nick Newman (Joshua Morrow) will face the consequences of keeping Victor’s ruse a secret. Sharon tells him how he screwed up when he lied to Faith Newman (Alyvia Alyn Lind) while Chelsea is furious since she now has to tell Connor Newman (Judah Mackey) that his grandfather is alive.