This is Us Season 4 Spoilers: Nick and Cassidy Crossing Paths For a Reason 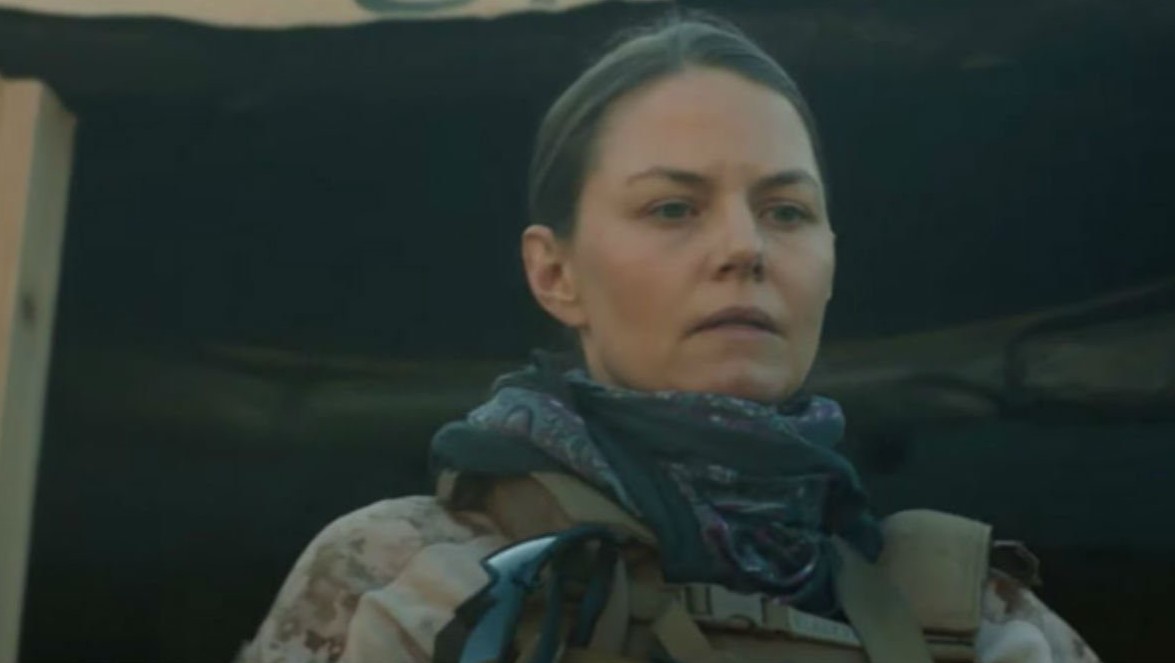 This is Us Season 4 showed the addition of several new characters. One of which was Cassidy Sharp (Jennifer Morrison). She is suffering from post-traumatic stress disorder (PTSD) and is coping with alcohol. The season also has one character that was promoted to series regular, Nick Pearson (Griffin Dunne). Find out how these two characters will cross paths as the season continues.

This Is Us Spoilers – Nick Pearson’s Struggle

Fans were not sure what to expect when Randall Pearson (Sterling K. Brown), Kate Pearson (Chrissy Metz) and Kevin Pearson (Justin Hartley) found Uncle Nick. They were told he died in the Vietnam War. Now that This is Us Season 4 has begun airing, a little more information is available.

It seems that Nick has a problem with alcohol and has some issues relating to his past. He has also been by himself in that tiny trailer for decades. To force him to try to readjust to society proves to be difficult.

This Is Us Spoilers – Cassidy Sharp Trying to Get Help

As for Jennifer Morrison’s character, Cassidy Sharp is coping with her PTSD with alcohol. After hitting her young son, she was asked to leave the home she shared with her husband. She is now at the VA trying to get help with her issues.

This Is Us Spoilers: Griffin Dunne Promoted To Series Regular @celebratesoaps https://t.co/OemiZ5tnSA #ThisIsUs

This Is Us Spoilers – Crossing Paths

There are rarely coincidences on the ABC television series. When two characters cross paths, it is usually for a reason. During the Season 4 premiere, Cassidy was talking about her issues in a group setting. Suddenly, the window shattered and on the other side, was Nick Pearson. By the end of the episode, Cassidy stood outside and watched Nick and was looking back at her.

Could these two end up helping each other? Both have served in the military and came home with issues. Both cope by drinking alcohol. And it seems both have some secrets they would rather not tell. Fans will just have to keep watching to see what happens next.

New episodes of This is Us air every Tuesday at 9 pm Central on NBC.

Be sure to tune in to catch up on everything happening on the NBC show right now. Come back here often for This is Us spoilers, updates, news, and rumors!