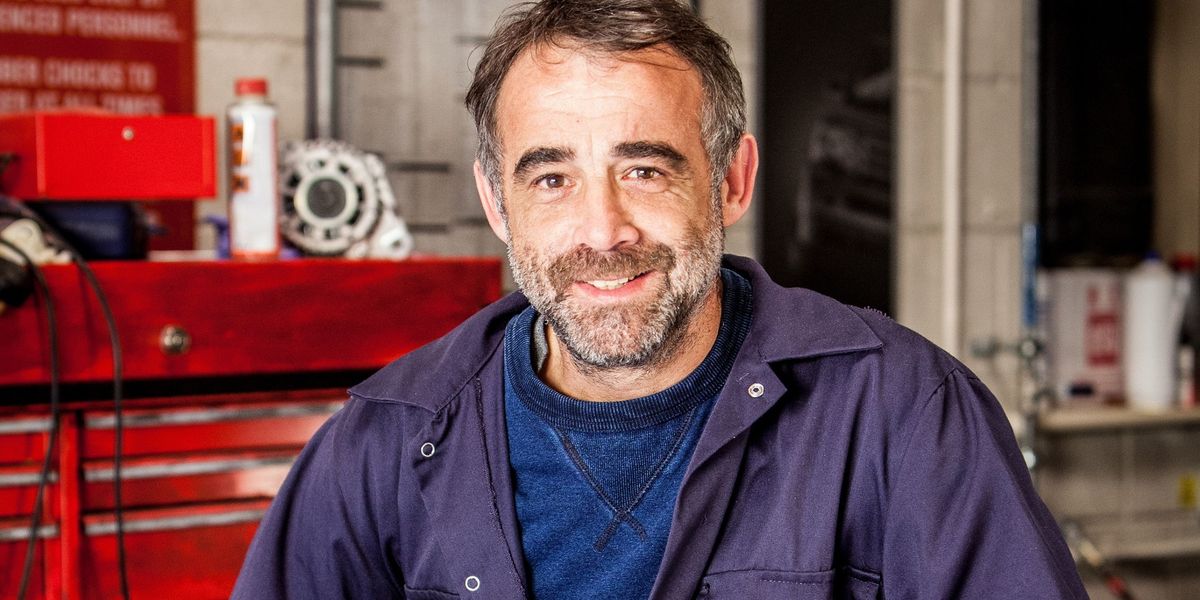 Coronation Street spoilers indicate that Kevin Webster (Michael Le Vell) will have yet another reason to watch his back. As a matter of fact, there’s new speculation that he is going to be targeted by a smooth talking gold digger who is going to have her sights set on his inheritance money. Here’s what you need to know.

Coronation Street Spoilers: Kevin Webster Gets Stood Up On The First Date

Reports say that Emmerdale actress Corinne Wicks will make the switch to Coronation Street to play a woman by the name of Martine. Even though Kevin is looking for a little companionship and maybe even a little love, Martine has something else on her mind.

Coronation Street spoilers tease that at first Martine is going to play games with Kevin. He will be stood up on their first date. Poor Kevin will be devastated by this but thankfully he will have someone close to drown his sorrows to. That’s because his sister Debbie Webster (Sue Devaney) will be returning to Weatherfield on the same day. She will end up breaking some terrible news to Kevin about their Auntie Vi. Their beloved aunt has died, much to everyone’s surprise.

But that’s not the only announcement that Debbie has for her brother. Auntie Vi left Kevin a considerable amount of money in her will. Kevin will decide to take the money and split it up between him and his loved ones. However, his new love interested Martine will catch wind of this and soon will have a new agenda to fulfill. When Kevin meets Abi Franklin at the Bistro, Martine will suddenly show up and apologize to Kevin for not calling him after she stood him up the first time around.

Thankfully, Kevin will realize that Martine is not the kind of gal that you can trust. It won’t take him very long to figure out that Martine is not interested in him but his inheritance money instead. How will Martine react to this? Or better yet what will Kevin say to her? Well, fans will have to tune in to Coronation Street on the ITV network to find out more!