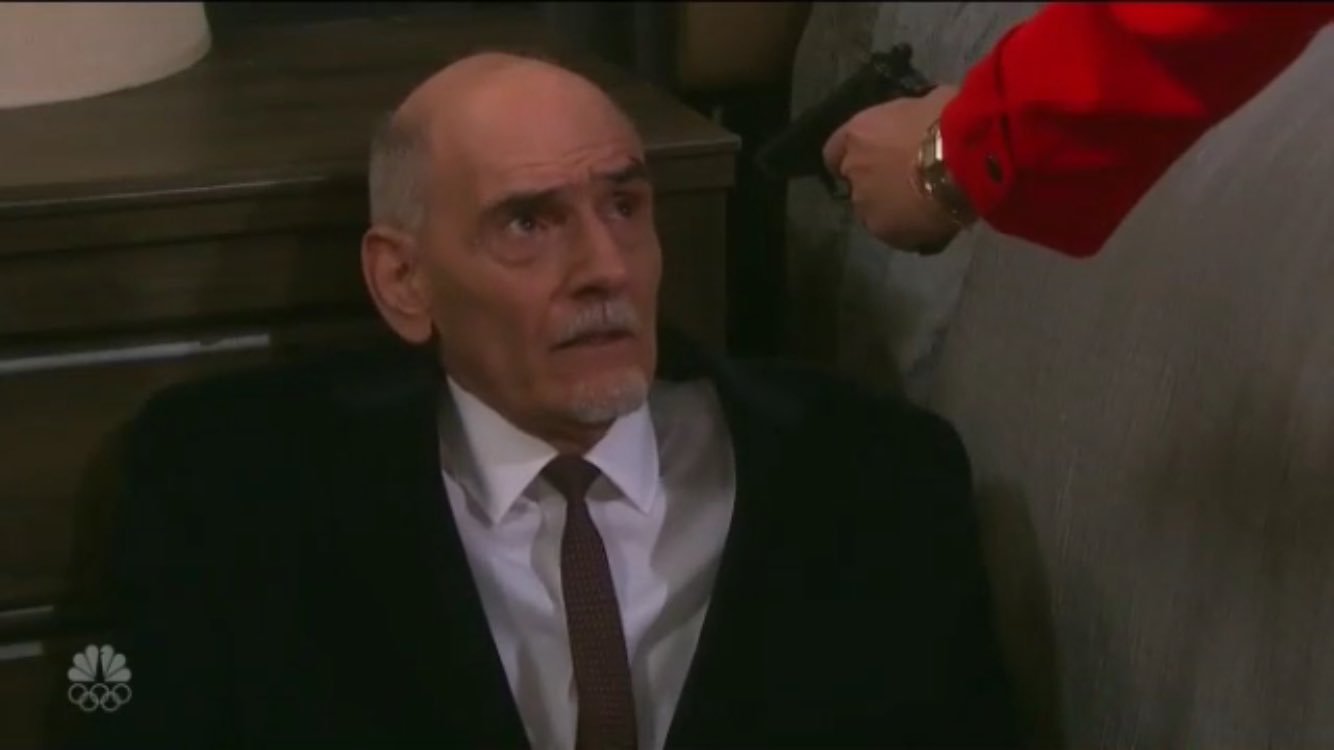 Days of Our Lives (DOOL) spoilers reveal Dr. Rolf (William Utay) has Hope Brady (Kristian Alfonso) kidnapped. She struggles to get free but isn’t able to — at least, right away. Meanwhile, loved ones will notice Hope’s “odd behavior.” Some fans are speculating that this means her lookalike, Princess Gina might be returning.

DOOL spoilers tease that Hope gets kidnapped and the person holding her hostage is none other than Dr. Rolf. As fans know, this would not be the first time the mad scientist has interfered in Hope’s personal and professional life. What reason would he have to abduct Hope and what does he plan on doing with her?

One memorable storyline from the past is Princess Gina. Stefano DiMera (Joseph Mascolo) had Hope kidnapped, held hostage and replaced with her lookalike. It is a long and complicated storyline, so we won’t go into much detail here.

One clue that was noticed by fans is from the fall preview video clip. There is a scene that shows Kristian Alfonso’s character wearing a fancy gown and putting on a large pearl necklace. These are trademarks of Princess Gina.

Check out more below ⬇️⬇️⬇️https://t.co/IawoJoDLZD

Days of Our Lives spoilers reveal that Hope’s loved ones notice odd behavior. However, they don’t suspect she has been replaced. Instead, they think she is just going through a lot. They try to reach out to her, but to no avail.

One thing about Dr. Rolf is that he rarely performs criminal acts on his own. It is usually due to orders from someone above him, such as Stefano. However, with the DiMera patriarch missing due to the actor’s passing, who else could be in control? We suspect it is Kristen DiMera (Stacy Haiduk).

Perhaps she continues scheming and Hope discovers the truth. She will want to get rid of the police detective. However, she can’t kill her because that would create too much attention and Salem wouldn’t rest until her murderer was caught. In order to avoid detection, everyone would have to think things were normal. This would explain replacing her with a lookalike. However, we have a feeling that the reasons are a lot more complicated than that.

What do you think is going to happen when Hope Brady is kidnapped? Why is she being replaced by Princess Gina? Tell us your theories about the upcoming storyline.