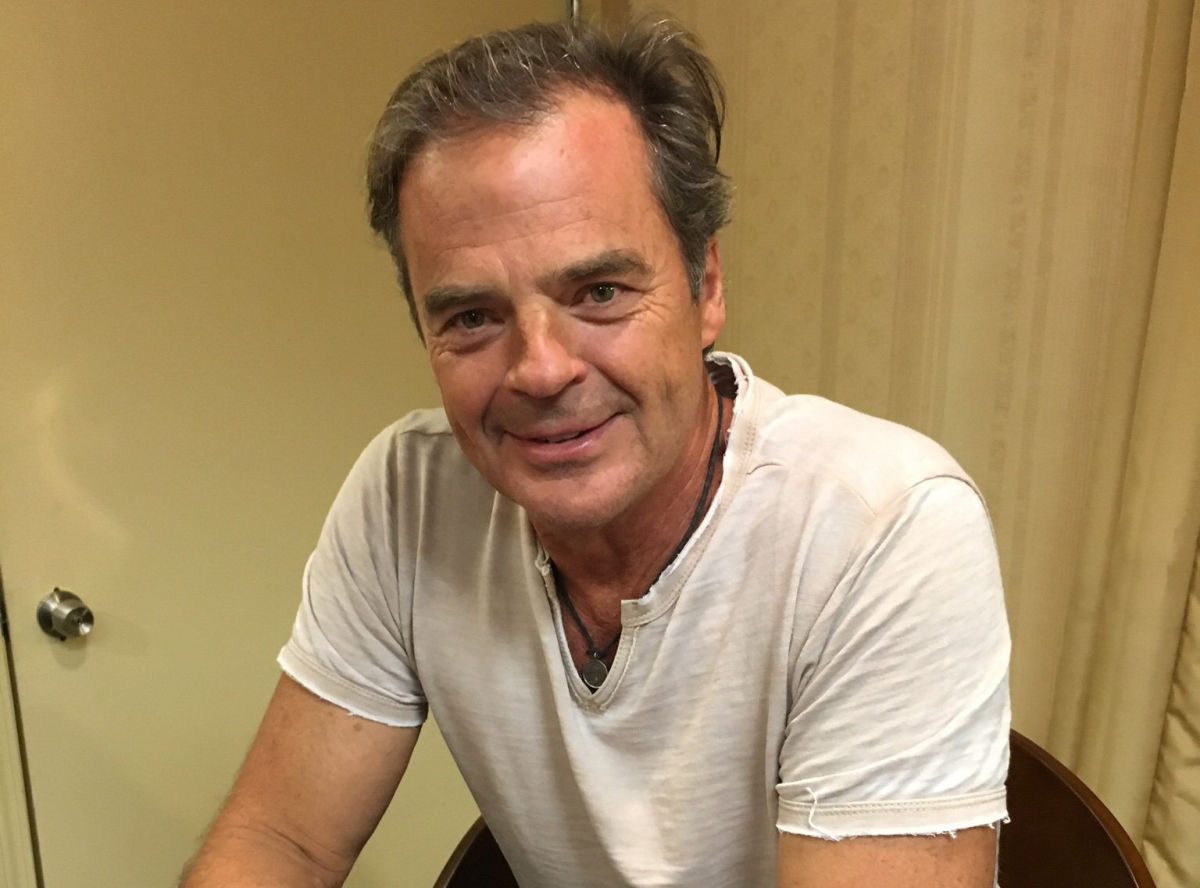 Viewers know that Wally Kurth can be seen on both General Hospital and Days of Our Lives. The actor has shared some updates regarding his future on both soap operas.

Kurth plays Ned Ashton Quartermaine on General Hospital and Justin Kiriakis on Days of Our Lives. He teased that viewers can see him more playing the role of Justin.

The actor explained that he’s working on Days of Our Lives mostly because he’s under contract with the show.

In an interview with Daytime After Dark, the actor said, “Now we’re almost eight months ahead, so you won’t really see me full force… I start a major story in like, the middle of November.”

“There’s a big twist on the show and it’s very interesting. So that’ll be good. For people who like Justin, you’ll be seeing a lot of me in a couple of months,” he added.

Days of Our Lives Spoilers: Sarah Wants To Leave Town After Clash With Nicole – Can Xander Convince Her To Stay? https://t.co/O0LjWPHPnF pic.twitter.com/e64eeB4FaF

Kurth landed his role on DOOL back in 1987. He played the role until 1991 and then moved to “General Hospital” and took over the role of Ned Ashton in 1993. But after he was dropped to a recurring role, Kurth returned to DOOL in 2009, and he’s been on both soap operas ever since.

Kurth revealed that he’s grateful for being given the chance to work on both soaps simultaneously.

“The wonderful thing is that DAYS and GH coordinated and worked together and said that I can still go do GH,” Kurth said.

“DAYS gets the first choice if I have to work. But I can still do GH and Frank is allowing me to go do DAYS and also knows he can use me if he needs me to come on GH,” he added.

He feels very lucky for being able to do both shows. Plus he teased that he may be back on General Hospital in a couple of months.

Kurth’s other acting credits include Final Embrace, I Love You, Don’t’ Touch Me!, and Amy’s Orgasm. He also appeared on As The World Turns as Sam Hutchins on a recurring role from 2007 to 2008. He used to have his own SOAPNet show, 1 Day With and also narrated Battle 360 of The History Channel.

Stay in the loop by watching General Hospital weekdays on ABC, or keep checking back right here!