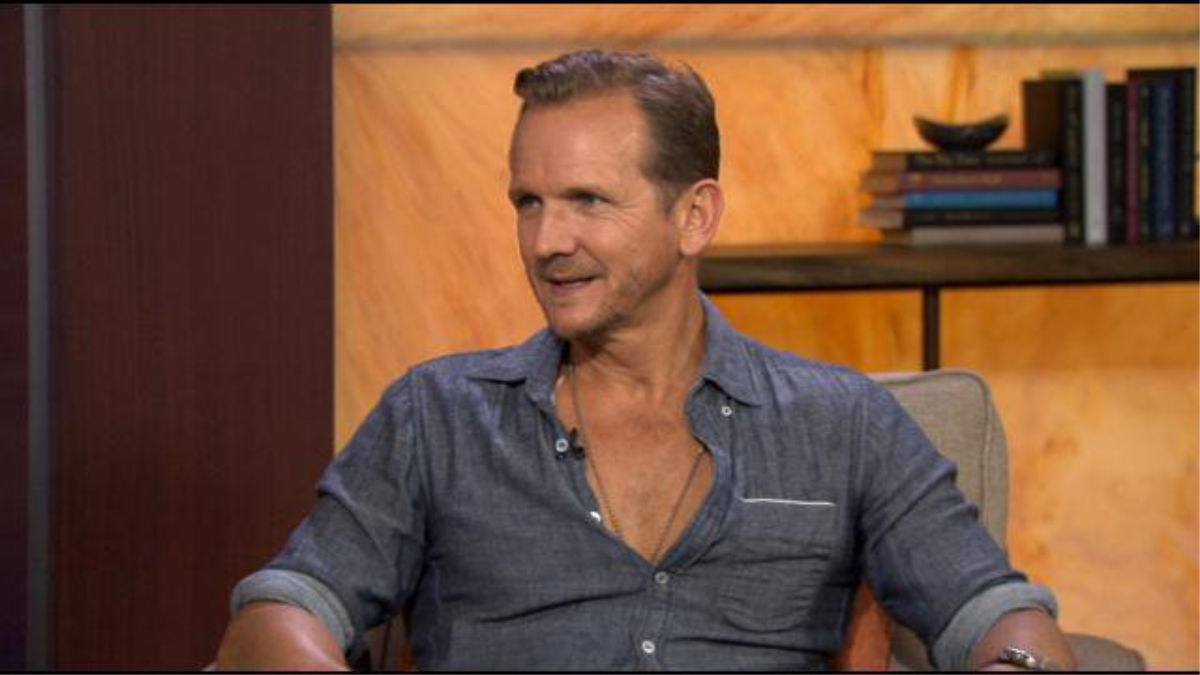 It looks like we’ve got here yet another successful daytime television alum who is moving on up and moving on in! In fact, there are new reports that say General Hospital alum Sebastian Roche, who is best known for his role as Jerry Jacks, is starring in a new project that will be spearheaded by none other than Hollywood A-lister Ryan Reynolds. Here’s what you need to know.

According to reports, Sebastian will be staring in a new Netflix project called 6 Underground. The movie will be available beginning December 13 on the online streaming service. Ryan Reynolds will also be appearing in the film as a character by the name of One.

So far it looks like Sebastian is in good company as the film has plenty of talented stars in the cast including Mélanie Laurent (Beginners) as Two, Manuel Garcia-Rulfo (The Magnificent Seven) playing Three, Adria Arjona (Good Omens) as Four, Corey Hawkins (Straight Outta Compton) in the role of Five, and Ben Hardy (Bohemian Rhapsody) playing Six.

What’s more, Sebastian isn’t the only General Hospital connection in the film. Dave Franco, who is the brother of General Hospital alum James Franco, will also appear. The movie is about six billionaires who fake their own deaths in order to form an elite vigilante squad and takedown notorious criminals. Directed by Michael Bay, who is best known for his Transformers series, also produces along with Ryan Reynolds Ian Bryce, David Ellison, Dana Goldberg, and Don Granger. It was written by Paul Wernick and Rhett Reese, who wrote Deadpool and Deadpool 2.

Meanwhile, the Scottish-French actor has been keeping rather busy lately. He has several projects in the pipeline along with two that are in post-production that includes Haven: Above Sky and Burning at Both Ends.

Along with his work on daytime television, Sebastian Roche has also starred in plenty of primetime television shows including The Originals, Genius, Valor and Amazon Prime’s The Man in the High Castle.

So far Sebastian hasn’t made any comments about his new Netflix film but it’s without a doubt that fans will be very excited to see him on the small screen. We will update you with more information as it comes in.