EastEnders Spoilers: Here’s What You Need To Know About Walford’s Newest Family – The Panesar Brothers 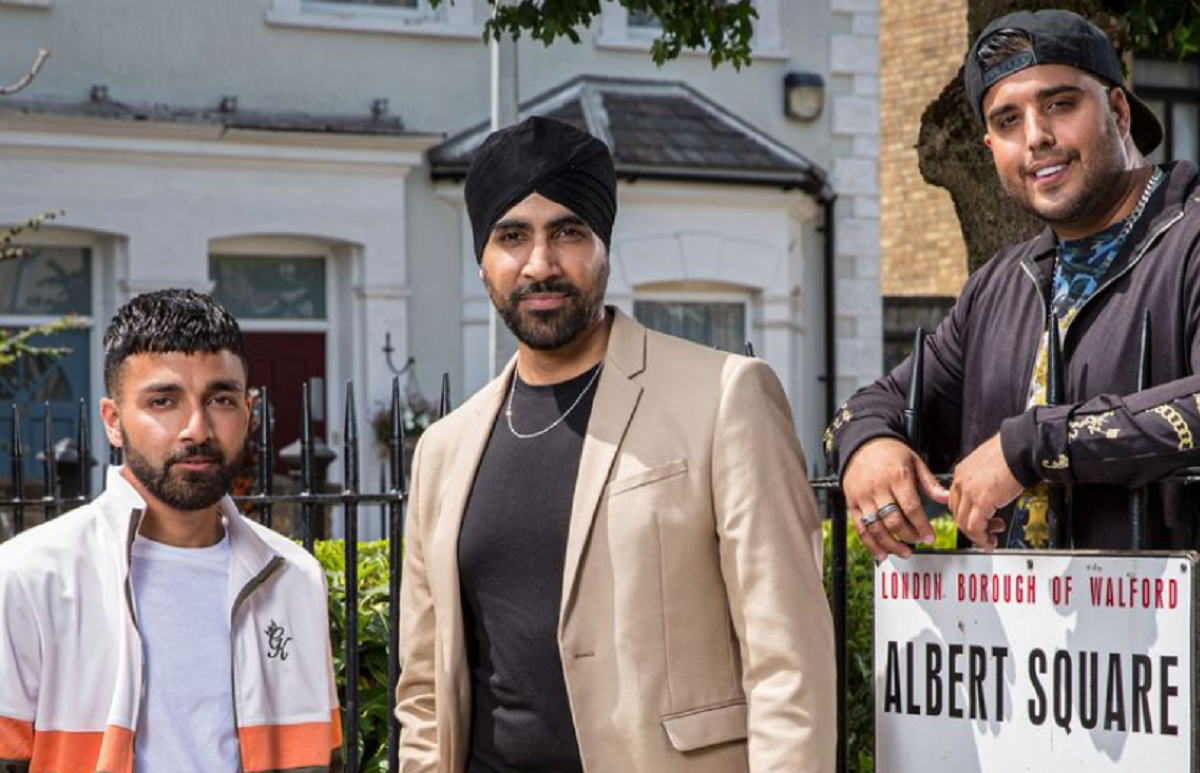 On EastEnders, Walford recently welcomed its newest family to Albert Square. Jags Panesar (Amar Adatia) and Kheeret Panesar (Jaz Deol) made their debut on the show and they will be soon be joined by their other brother Vinny Panesar (Shiv Jalota). The show’s newest characters will hit the ground running as they immediately get involved in a dramatic storyline. Who are the Panesar Brothers?

Let’s start with Jags Panesar. The 27-year old middle brother of the Panesars was the first one to appear on-screen during Friday night’s episode, where he was seen visiting Ben Mitchell (Max Bowden) at the car lot. Jags were trying to put things together about his brother’s, Kheerat’s, stolen car. Not long after, he realizes that the culprit was Ben.

The tension between the two will lead to Lola Pearce’s (Danielle Harold) kidnapping as Jags takes revenge on Ben for crossing his brother, Kheerat.

Jag plays the “try-hard” brother who struggles to get out of the shadow of his older brother, Kheerat. His actions, even those with good intentions, doesn’t go as planned, which contributes to his struggle in impressing his family.

Kheerat, 31 years old, is the eldest among the Panesars. He made his appearance last October 4, a few minutes after Jag made his. He joined his brother in Albert Square with news about Ben.

Kheerat is a “determined, persuasive and confident” successful businessman who gets what he wants. He can charm his way out of anything and lives a life that is envied by others.

“I’m very proud and excited to be joining such an iconic show and bringing to life a character that is a reflection of the cultural background that I and many others come from in today’s modern Britain. I can’t wait to get started and for viewers to meet the Panesars,” Deol said in an interview.

The youngest of the Panesars will make his debut on the show a few weeks from now. Described as the family’s “golden boy,” Vinny is someone who is sweet and witty.

But the locals of Albert Square will soon find out that they shouldn’t be fooled by Vinny’s innocent exterior. According to the show’s executive producer, Jon Sen, Vinny has a short temper, which is way shorter than Phil’s.