The Bold and the Beautiful Spoilers: Why Does Flo Want to Keep Kidney Donation a Secret? 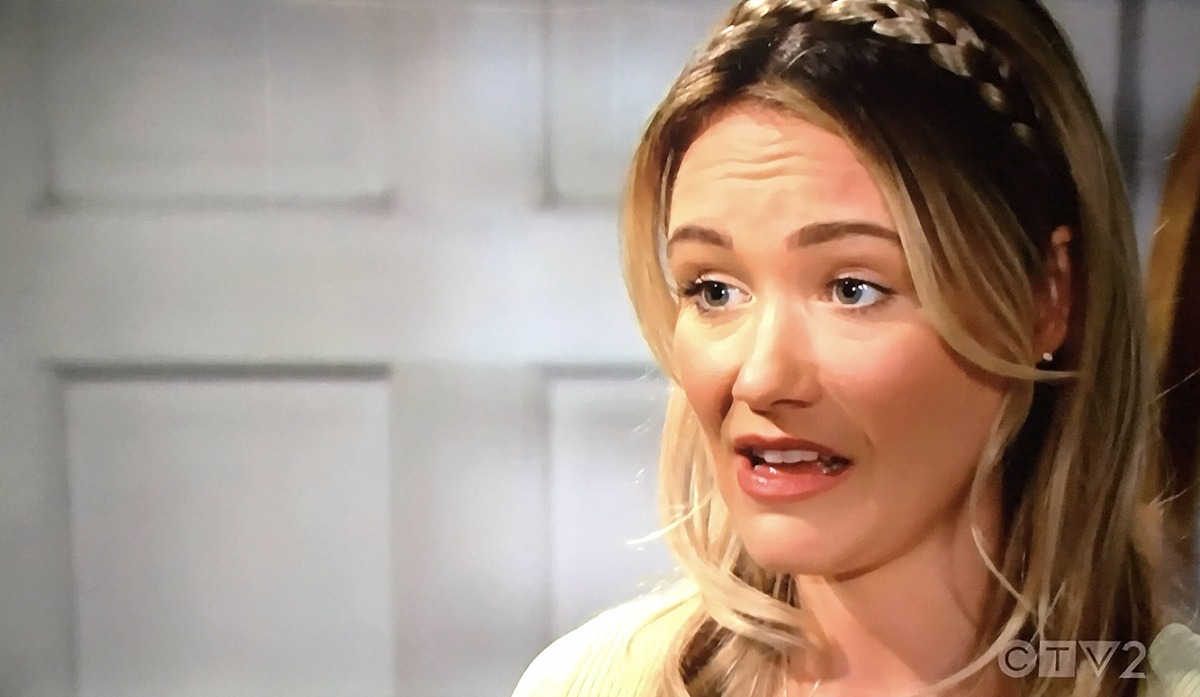 The Bold and the Beautiful (B&B) spoilers reveal Flo Fulton (Katrina Bowden) is a match for Katie Logan (Heather Tom). However, the disgraced character wants to keep her donation a secret. What possible reasons does she have for this? Especially since it could get her forgiven for all the horrible things she did, including participating in the “PhoeBeth” scheme?

B&B spoilers reveal that after finding out she is a match for Katie, Flo goes under the knife. However, she makes it clear that she wants to make the donation anonymous. This surprises her mother, Shauna Fulton (Denise Richards). Shauna believes her daughter should tell the Logans about her generous gift, that way she can get back on their good side. However, Flo disagrees and continues insisting it be kept a secret.

It is teased that Katie doesn’t have much time left. In fact, The Bold and the Beautiful spoilers for Friday, October 4 confirm her health worsens. She will also be seen by Dr. Davis (Tisha Campbell), who we are assuming is a specialist. Katie is worried about not getting a kidney transplant in time. She doesn’t want to miss out on her son growing up and confides in Bill Spencer (Don Diamont).

Fans are convinced that Flo donating a kidney to Katie will be her redemption. While it is a generous gift, that doesn’t mean all is forgiven. She will probably have better luck getting forgiveness from the Logan women than Bill, who isn’t known for “forgiving and forgetting.” Sure, he will be grateful, but it will also likely make him suspicious.

Bold And Beautiful Spoilers– Why Keep the Gift of Life a Secret?

The main reason why Flo might be keeping the donation a secret is because she really is doing this for the right reasons. If she just wanted back in the family, she would brag about it. However, at the same time, she doesn’t want them thinking that she is having surgery just to make herself look better.

However, they will find it she is the donor. We are positive that Shauna will end up blabbing the secret to the Logan women.