The Bold And The Beautiful Spoilers: Why Does Ridge Keep Defending Shauna? 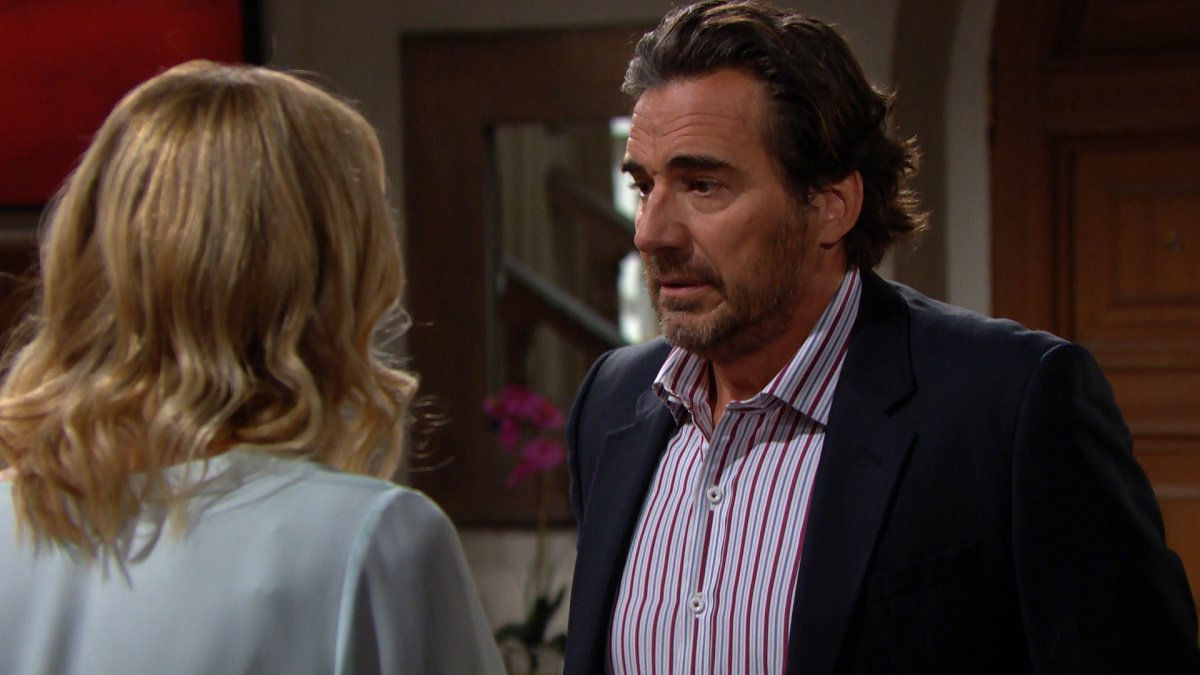 The Bold and the Beautiful (B&B) spoilers reveal Ridge Forrester (Thorsten Kaye) defends Shauna Fulton (Denise Richards). Fans have to wonder why he sticks up for the Las Vegas vixen. Is there more to this story? What can viewers expect to happen with the characters during the week of October 7?

B&B spoilers reveal that Shauna is working on a scandalous scheme that could benefit her in the long-run. Coming from nothing, she is in awe of how lavish everyone lives. This includes Ridge Forrester. In fact, she told Flo Fulton (Katrina Bowden) that it would be great to spend without worrying about what anything cost. This was one of the first clues that the night at the Bikini Bar was just the beginning.

The Bold And The Beautiful Spoilers For Thursday, Oct. 3: Brooke’s Marriage Crumbles — The Fight To Protect Douglas From Thomas Begins

As fans saw earlier this week, Shauna isn’t going to do this scheme solo. Flo certainly won’t help her, but she will get assistance from an unlikely source. That individual is none other than Ridge’s son, Thomas Forrester (Matthew Atkinson). He actually approaches Shauna, tells her what he knows and suggests that they work together to divide Ridge and Brooke Logan Forrester (Katherine Kelly Lang).

In the upcoming week, expect Brooke to lash out at Shauna. Of course, she tells Ridge how she was verbally attacked and threatened without a good reason. She will play the victim, which leads Ridge to confront his wife. He ends up defending the vixen, which will only make Brooke even more frustrated. It seems that he might have feelings for Shauna, although he can’t admit this to anyone — including himself.

The Bold and the Beautiful spoilers suggest that Brooke might be destroying her own marriage. She wants Thomas out of the family, but that is Ridge’s son. She is also driving Ridge away by going after Shauna. If she wants to save her marriage, then she needs to be smarter and more calm about how she handles things.

As for what the future holds, nobody knows just yet. What do you think is going to happen with the couple? Can Ridge and Brooke’s marriage be saved? Or will he end up being with Shauna in the end?