The Young and the Restless Spoilers: Phyllis, Cane, And Adam All In Las Vegas At The Same Time: Is It All Connected? 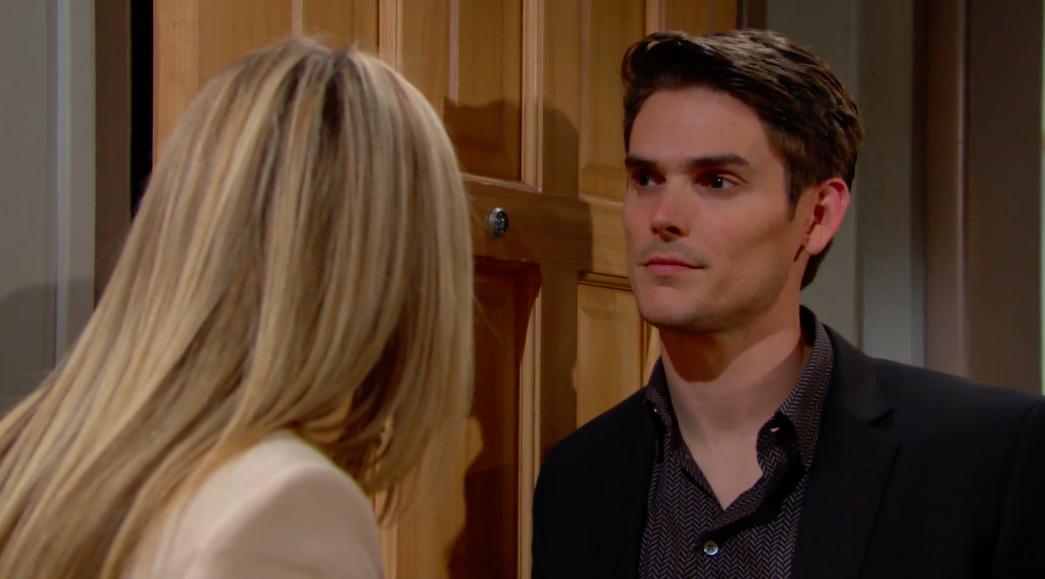 The Young and The Restless (Y&) spoilers tease that Phyllis Abbott, (Michelle Stafford) Cane Ashby, (Daniel Goddard) and Adam Newman (Mark Grossman) are all in Las Vegas at the same time. Is it all connected?

Cane Ashby is trying to track down Chance Chancellor (John Driscoll), in an effort to get to the bottom of the challenge to Katherine Chancellor’s (Jeanne Cooper) will. He wants to find out if Chance really sent it and if he knows anything about it.

He also knows that the last time anyone heard anything about Chance is that he was in Las Vegas at the same time Adam was before Adam came back to Genoa City and it was said that Chance and Adam had connected with each other. Cane also wants to see if Adam is in Las Vegas and find him before trying to find Chance.

Phyllis, out of pure nosiness, overheard Cane making travel plans to fly to Las Vegas and decided to follow him! Cane, while trying to track down Adam, runs into Phyllis!

Phyllis admits that she overheard him talking on the phone and wanted to see why he was going to Las Vegas so she followed him, only she got a faster flight and was already there. Cane doesn’t divulge any information to Phyllis and is probably annoyed that she tailed him, and then he leaves.

As Y & R viewers know from a recent episode, Adam is already in Las Vegas and gambling under the name “Spider.” He left Genoa City after the showdown with his father, who tried to put a guilt trip on Adam by faking his death, and slipped out of the Newman Ranch house when Nikki Newman (Melody Thomas Scott) warned that they had a visitor on the premises, which turned out to be District Attorney Michael Baldwin (Christian LeBlanc).

Your daily spoilers for #YR are here! #youngandrestlesshttps://t.co/DjZofqeees

Adam likely was afraid that Michael, who he thought he’d had leveraged with his son Fenmore Baldwin’s (Zach Tinker) addiction problems, was in cahoots with Victor and that he would be soon arrested, so he split! He said his goodbyes to his son Connor Newman (Judah Mackey) and then he headed for Las Vegas. He had lived there before and had connected with Chance Chancellor while there the last time.

So in a way, it is all connected; although not necessarily intentionally! Cane suspects that Adam might have something to do with the challenge to the will and that he could possibly be impersonating Chance, and so Cane is looking for Adam first and Chance second, and Phyllis is looking for Adam so she followed Cane to Las Vegas, figuring he knew where Adam is! Whether Chance is there remains to be seen!