This Is Us Season 4, Episode 3 Spoilers: Kevin Pearson & Cassidy Sharpe Connection – Here Is The Link Between The Characters 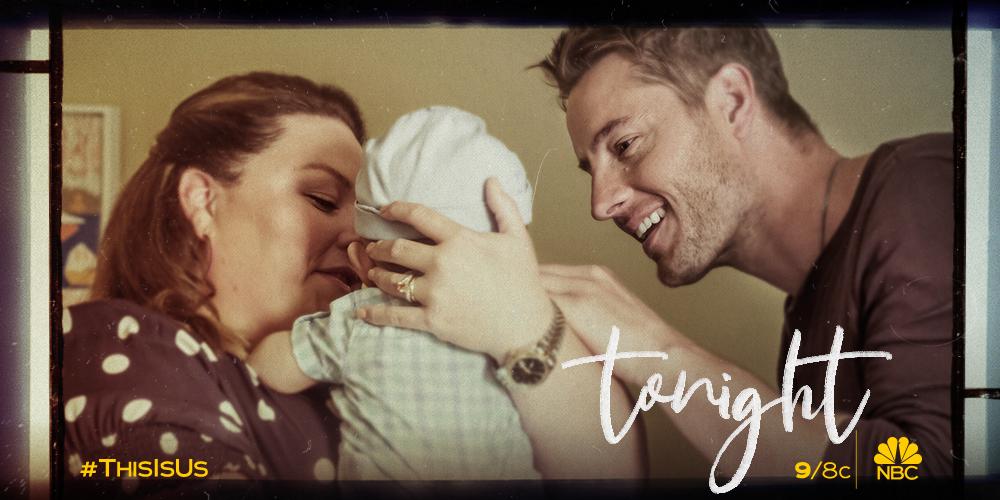 This is Us season 4, episode 3 is titled Unhinged and NBC will air the installment on Tuesday, October 8. A promo clip teases there is a connection between Cassidy Sharpe (Jennifer Morrison) and one of the Pearsons, but it isn’t Nick Pearson (Griffin Dunne). Instead, it is to Kevin Pearson (Justin Hartley), but not in the way you expect.

This Is Us Spoilers — Cassidy Sharpe’s Story

We met Cassidy in the season premiere episode. She was in the military and serving overseas. She saw a lot over there, including the US government doling out thousands of dollars per family for every citizen that was killed. It was something that would haunt her after she came home.

When her husband told her about needing a new hot water heater, she heard what it would cost. She had a flashback and it caused her to go somewhere else mentally. Then, her son came up and startled her and her arm swung, resulting in the little boy being hit.

This is Us Season 4 Spoilers: Nick and Cassidy Crossing Paths For a Reason

On This is Us, Sharpe was told to leave the house. Trying to get help for her PTSD and a drinking problem, she encountered Nick Pearson.

This Is Us Spoilers– Kevin Pearson’s New Connection

In a promo clip for This is Us season 4, episode 3, we see Cassidy’s little boy sitting with Kevin Pearson. Cassidy walks in and the two introduce themselves. Kevin mentions when he was told she was a “vet,” he was picturing something else. Cassidy replied that she had a different image in mind when she was told about her son’s new friend.

That’s right, Kevin and Cassidy’s connection will form because of one little boy. Now, we have to wait and see where this connection goes. It doesn’t necessarily have to be anything romantic, either.

As for what else to expect, a short and vague episode synopsis was released. According to Spoiler TV, Randall Pearson (Sterling K Brown) will have to make a difficult decision. Toby Damon (Chris Sullivan) and Kate Pearson (Chrissy Metz) slowly become familiar with their new living space.

Be sure to tune in to catch up on everything happening on the NBC TV show right now. Come back here often for This is Us spoilers, updates, news, and rumors!