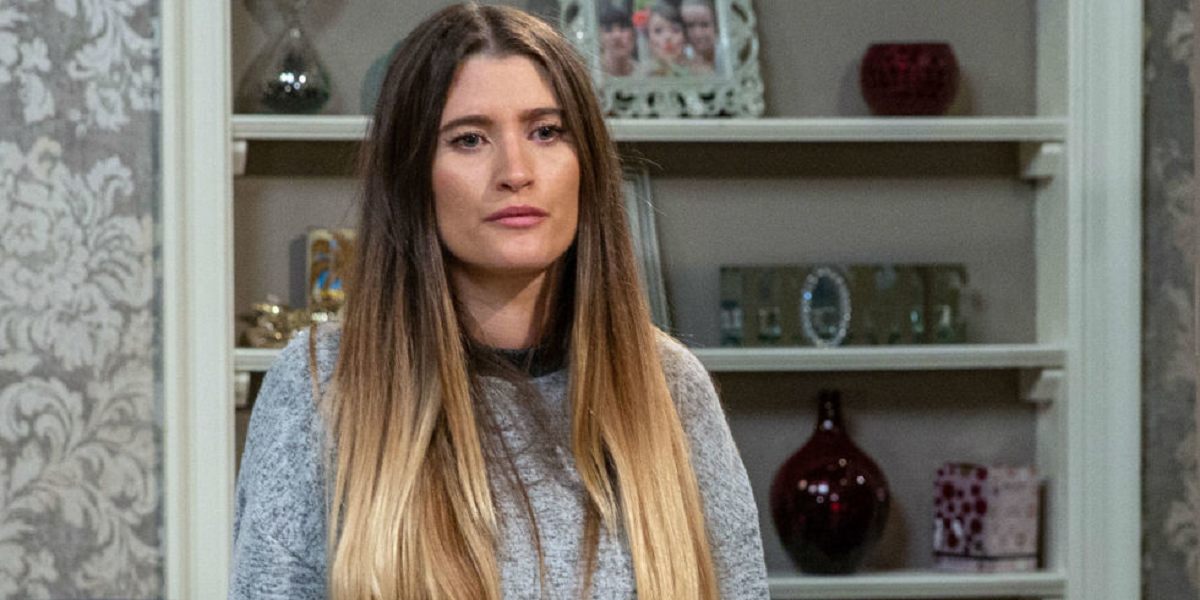 Emmerdale actress Charley Webb, who portrays Debbie Dingle, deals with internet trolls like many celebrities. Recently, she spoke about those who bash her parenting skills. The star called the practice “bizarre.” She also offered some words of encouragement for those who are struggling with trying to attain “parenting perfection.”

It seems that a day doesn’t go by without a celebrity being slaughtered online for one reason or another. It is becoming so frequent that it is almost expected on social media. It seems that most attacks are toward someone’s appearance or their parenting choices. Unfortunately, it doesn’t show any signs of slowing down.

The actress recently had her third child with Matthew Wolfenden, who is also on Emmerdale. He plays David Metcalfe on the soap. While most fans write positive comments, there are online trolls who will find any reason to bash someone.

This can certainly be frustrating as there are many ways to parent. It is also a tough job and those raising children should be lifted up, not torn down. The actress mentioned that they implement a lot of routines. However, they are not going to judge parents who use other methods when raising their kids. Likewise, they shouldn’t be judged either.

Webb’s way of dealing with the social media trolls is by blocking it out. She isn’t interested in what people think, especially an anonymous internet user. She told the magazine,

“If you’re in the public eye people think they’ve got a right to say things to you,” she told OK Magazine. “They don’t! These people comment just to get a response. I find that so bizarre and I don’t respond. I don’t think anyone’s life is perfect but we’re all just doing our best as parents.”

Webb also offered some encouraging advice to other parents. She feels it is important that they are not too hard on themselves. Parents are already under pressure and doing the best they can. With that being said, nobody can do it all and shouldn’t feel like a failure for being human.

What do you think of Charley Webb being attacked online for the way she parents? Do you agree with her perspective on the situation?