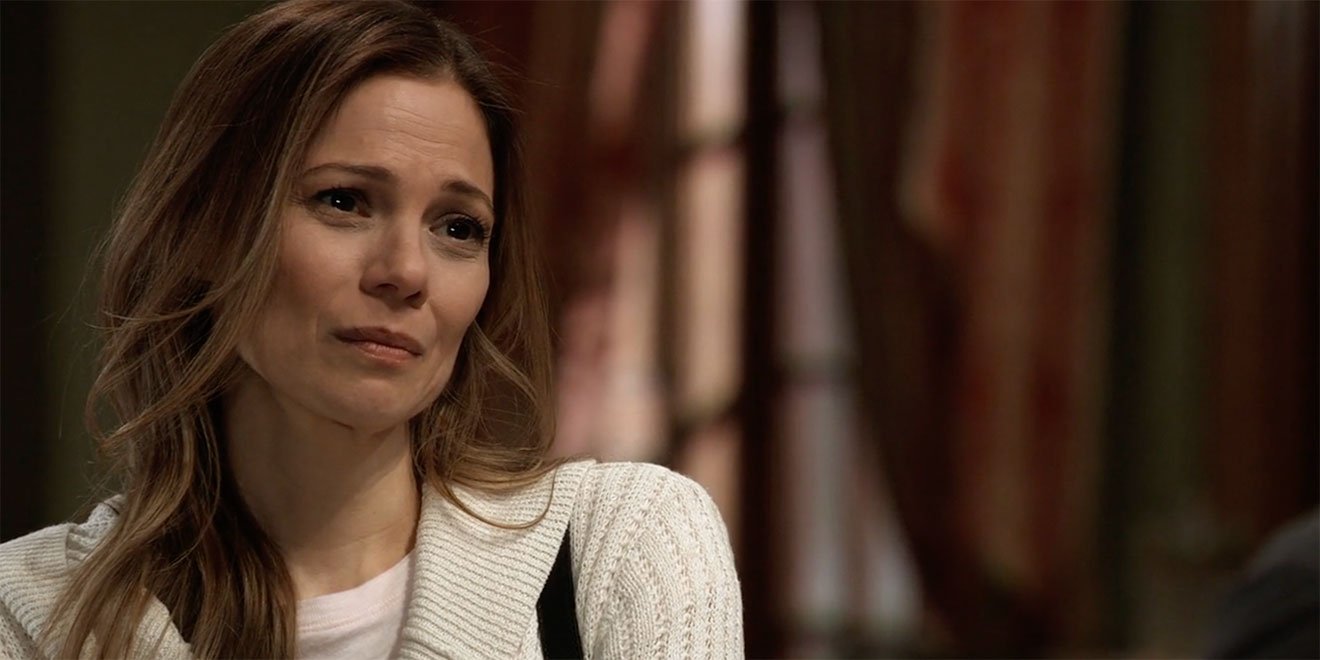 Tamara Braun, who is also known as Kim Nero on the ABC soap opera “General Hospital,” has landed a new gig, which involves performing on theater. Fans of the Daytime Emmy-award winning actress can catch her onstage in the production “Death With Dignity, Comes In A Milkshake.” The play will be performed at Theater 68 at 5112 Lankershim Boulevard in North Hollywood, California.

The production is was penned by Sam Henry Kass and directed by a former “General Hospital” cast member Ronnie Marmo, who played Ronnie Dimestico from 2009 to 2012. The story starts when a therapy session turns into a “full-blown mental anarchy” and “politics, social issues, show biz are all topics that are attacked with blasphemy and rapid fire retorts…”

General Hospital Spoilers: Does Franco Really Have Drew’s Memories? A Huge Twist Could Change Everything!

Patients start to show up even without appointments and that’s not the worse part. These people don’t have insurance, have no home, nor a name. In the end, the therapist, who has no name as well, is forced to look at her own life and will come to realize that she may not be as prepared for this line of work as she first thought.

A preview performance will take place on Thursday, October 17. There will be Friday and Saturday shows from October 18 through October 26 and November 8 through November 16.

“General Hospital” spoilers hint that Kim Nero and Elizabeth will have an icy encounter. Liz’s move to send Franco Baldwin (Roger Howarth) to Shadybrook will anger Kim. But Liz has more right to be furious after the latter had sex with her husband and worse, planned to leave town together.

Liz believes that Kim is taking advantage of the situation and has no care in the world if she hurts someone else as long she gets what she wants. But Liz won’t back down from a fight.

Braun returned to “General Hospital” to play a new role, Dr. Kim Nero, in 2017. She was part of the show previously as a recast of Carly Corinthos. She took over the role from the original actress Sarah Joy Brown. When she got cast for the role of Carly, everything was kept under a tight lid, fearing backlash from the viewers because of the recast.