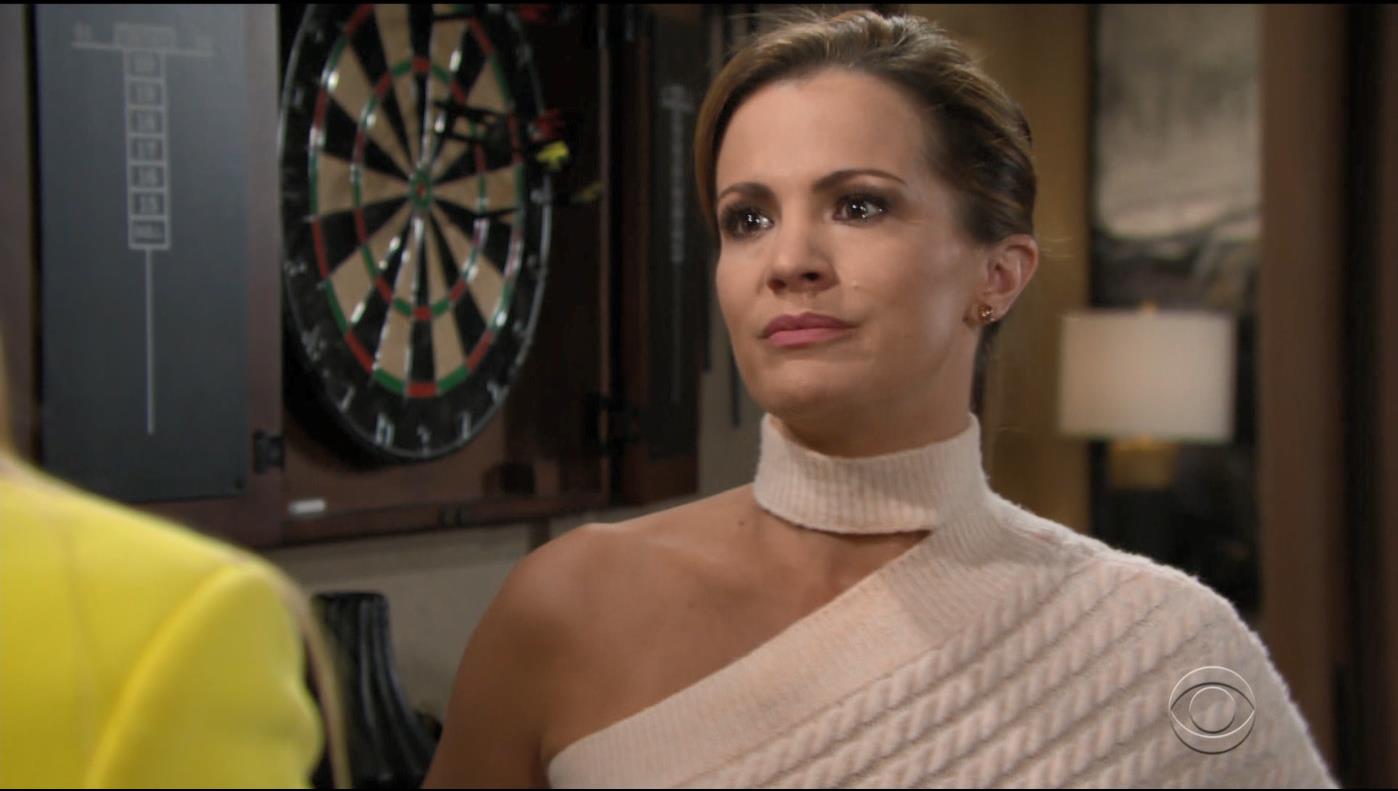 The Young and the Restless (Y&R) spoilers document that Chelsea Newman (Melissa Claire Egan) and Sharon Newman (Sharon Case) still love Adam Newman (Mark Grossman), though each in her own way. Nick Newman’s (Joshua Morrow) suggestion that Sharon work with Connor Newman (Judah Mackey) was wise and was accepted by both ladies.

There’s no doubt that Adam is still in Genoa City, Wisconsin, even though he’s currently living in Las Vegas, Nevada. The negative effects he created since last spring and the aftereffects his actions caused are hitting Connor the hardest, which is why the unusual teaming of Chelsea and Sharon makes sense.

So, most people don’t hit another person on the back of the head with a blunt object and then run out of town. But most people aren’t Chelsea or Sharon for that matter.

While Sharon was understandably upset at what Chelsea did and was leery of her upon the then Mrs. Boudreau’s GC return, there appears to be space for a rapprochement now. No cliched forgive and forget, but more of a mutual understanding that both ladies have dealt with the Adam tsunami.

Connor represents the love Chelsea and Adam shared and still hold for each other. That young man’s existence also likely indicates that Chadam was clearly the more meaningful relationship, as Sharon never gave birth to Adam’s child.

Sharon felt compelled to convince Adam to come back to town. She told Chelsea that she now feels responsible for all the trouble he caused after regaining his memory.

Chelsea rightly told Sharon not to blame herself, as Adam was and is responsible for his own actions. The specific point Chelsea made demonstrates how she often held Adam to better account than Sharon, who has a softer spot in her heart for Grossman’s character.

Young And The Restless Spoilers – Of Course Adam Newman Is Returning

While he’s gambling in Vegas and seemingly scheming with Chance Chancellor (as last played by John Driscoll), Adam will assuredly return to GC in the near future. Whether he resumes his anti-Newman stance, or wills himself into being a better man remains uncertain.

Whenever and however Adam does come back, both Chelsea and Sharon need to be prepared. Chelsea remains his top romantic choice, with Sharon being his known fallback option. Though if both ladies pool their personal resources and remain resolute, Adam may be in for quite the surprise as his charms will have lessened considerably with these former flames.