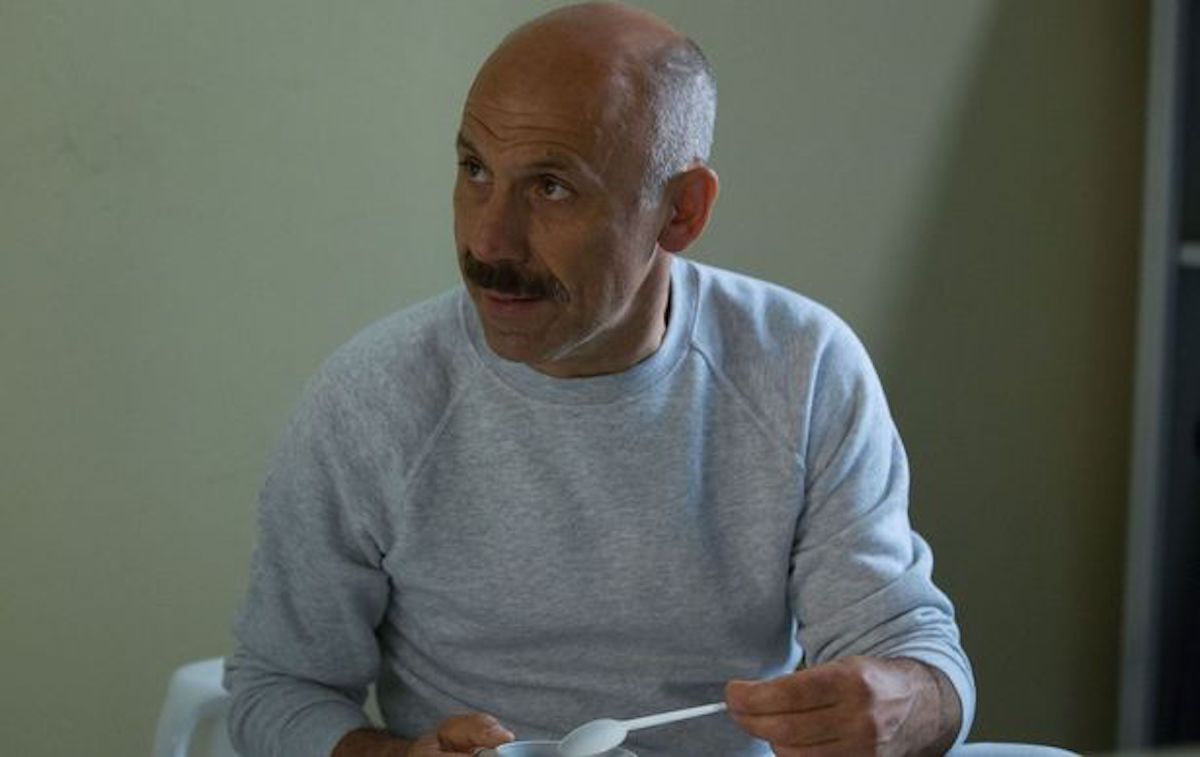 Coronation Street spoilers confirm Kel Hinchley (Joe Alessi) will have his story end, leading up to his exit. However, before it comes to an end, expect it to take a horrific turn with lots of fallout. Recently, the actor discussed his character and the storyline.

When Kel appeared on Corrie, fans soon discovered a dark secret from the past. He just wasn’t a man from Bernie Winter’s (Jane Hazelgrove) past, but an evil predator. As a teen, Paul was sexually abused by Kel. However, it was done in a manner so Paul didn’t realize he was a victim. It has brought up a lot of memories and emotions.

Alessi spoke about his character and the storyline on Lorraine. He was asked how long he would be on the show. Even though he admitted to not knowing when his time would be up, he did confirm it is temporary.

“It’s open-ended, but of course the character I am playing is finite – I will never be a regular on Coronation Street, that’s for sure.”

Corrie spoilers reveal that Kel’s storyline will eventually end. However, be prepared to see a lot of fallout when that happens. It has also been teased that the plot will take a “horrific turn,” according to The Sun.

Not Just Another Acting Job

Like some other storylines on the Corrie, there is a greater purpose. The hope is that certain troubling plots will help others. Fans are seeing this happen with Asha Alahan’s (Tanisha Gorey) struggle with dangerous skin lightening products.

Paul and Kel’s story of male sexual abuse is also aimed at helping others. Alessi explained that this is not just another acting gig. He views it as a responsibility to educate and raise awareness. This is especially important since this affects so many people in the world today.

What do you think of what Joe Alessi had to say about Kel and Paul’s storyline? Do you think the writers are doing a good job creating awareness?