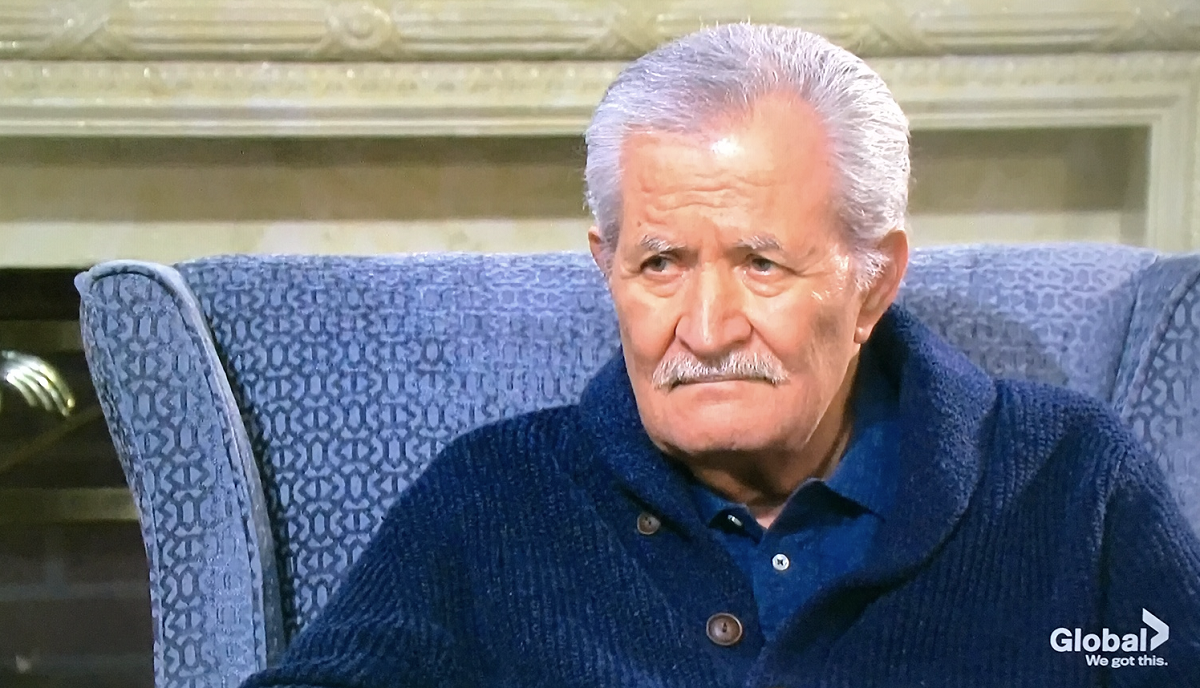 Days of Our Lives (DOOL)  spoilers for Thursday, October 10, tease that Hope Brady (Kristian Alfonso) will fight to escape from Dr. Wilhelm Rolf (William Utay). Unfortunately, she’ll be too weak to get away thanks to that mysterious injection.

Dr. Rolf will be glad things are working out so well as he begins step two of his scheme. His motives are unclear at this point, but his ultimate goal seems to be making Hope believe she’s Princess Gina.

Of course, it’ll be a while before all the pieces fall into place. Hope will just be groggy and disoriented for now. It’ll leave Eli Grant (Lamon Archey) perplexed and concerned when he finds Hope sleeping in the chapel.

Once Hope awakens, she’ll be confused about what went down. Days of Our Lives spoilers say Hope will likely blame her sleepiness on the stress of Julie Williams’ (Susan Seaforth Hayes) ordeal. The whole family’s going through a lot, so that won’t be tough to believe.

However, Hope’s behavior will become awfully bizarre in the coming weeks. It won’t be long until eyebrows are raised and serious concerns are expressed. In the meantime, let’s talk about Stefan DiMera’s (Brandon Barash) heart. Gabi DiMera (Camila Banus) refused to give it to Julie, but Will Horton (Chandler Massey) and Sonny Kiriakis (Freddie Smith) will do their best to change her mind.

Sadly, Gabi will remain too distraught and angry to listen. Days of Our Lives spoilers say Gabi will shut down Will and Sonny’s argument, so it’ll be Doug Williams’ (Bill Hayes) turn next.

He’ll plead with Gabi to save his true love, but it’ll be tough for Gabi since she’s losing her own. DOOL fans can expect Gabi to request time alone eventually. She’ll need a chance to mull things over and decide what Stefan would want.

At the Kiriakis mansion, Victor Kiriakis (John Aniston) will get into a shouting match with Brady Black (Eric Martsolf). He’ll try to block Brady’s attempt to move Kristen DiMera (Stacy Haiduk) in, but Brady will ultimately wear his granddad down. Days spoilers say Victor will just have to learn to live with Kristen – at least until she inevitably blows up Brady’s world again.

It looks like some hot drama’s ahead on the NBC soap. We’ll give you updates as other Days news and rumors emerge. Stay tuned to DOOL and don’t forget to check back often for the latest “Days of Our Lives” spoilers, rumors, updates, and news.