EastEnders News: Tamzin Outhwaite Reveals Why She Returned As Her Exit Draws Near 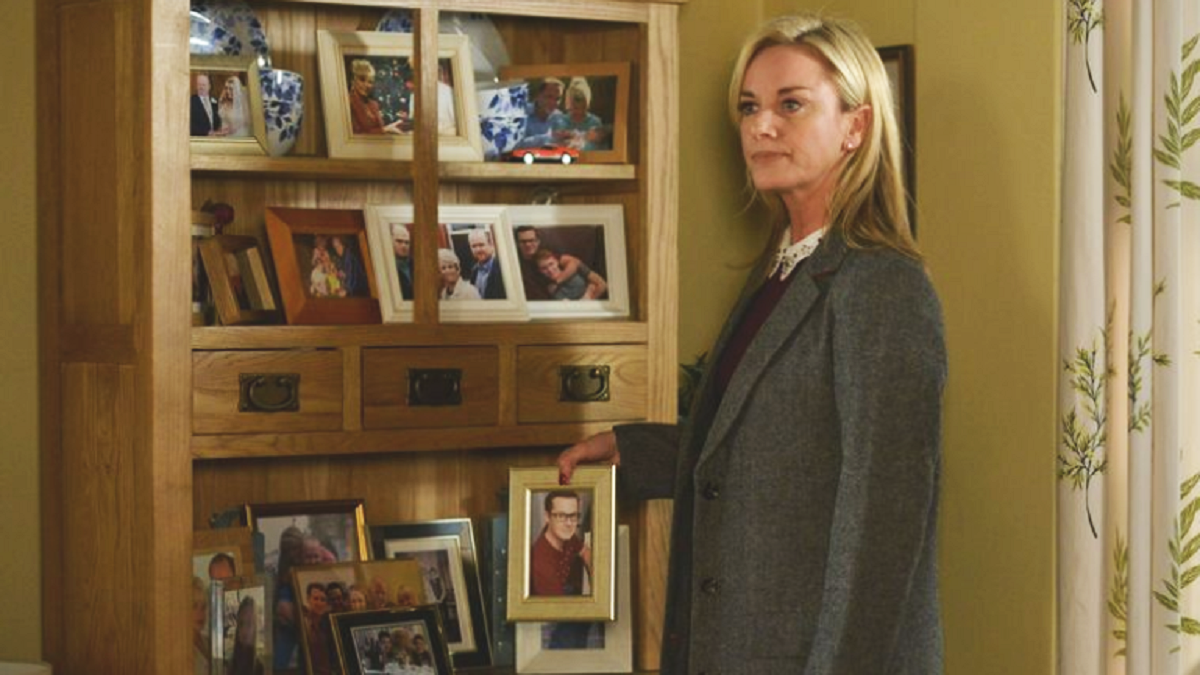 Viewers may recall that Tamzin Outhwaite returned to “EastEnders” in early 2018. She reprised the role of Mel Owen16 years after she first made her appearance on the show. What exactly made her come back?

In an interview with OK! Magazine, Outhwaite revealed that she returned because John Yorke asked her to.

“He said something which really rung true, which is EastEnders is best when there are strong females at the forefront of the show and I’ll never forget that,” she said.“I think that over the last couple of years it has very much been that.”

Fans already know that she’s on her way out later this year. Her upcoming exit feels “bittersweet” but she’s happy that she got the chance to get closure for her alter ego.

“The end for Mel comes with bittersweet feelings of I’m sad it’s over but also I’m glad I got a chance to revisit,” Outhwaite said. “I feel like I’ve come full circle on EastEnders and it was lovely to go back and revisit Mel and kind of tie up some loose ends.”

She continued to say that shooting her last scenes were quite emotional especially with the return of Lucy Benjamin and that’s she’s made a lot of friends that she’ll surely miss. The actress confirmed back in July that she’s leaving the “EastEnders” as Mel Owen and that she’d reached “the end of an era.”

Back in September, she tweeted: “So that’s it! The end of an era… for me at least,” she wrote on Twitter on Saturday (September 7). “Melanie Healy/Beale/Owen has left the building…”

Stacey’s hope of returning has just been wrenched away.#EastEnders pic.twitter.com/fTzwoSIiLq

Mel’s exit story came about after her teenage son, Hunter Owen (Charlie Winter) was gunned down by the police. He held a few residents hostage in The Vic. He shot Ben Mitchell (Max Bowden) and dragged Louise Mitchell (Tilly Keeper) outside. Unfortunately, Hunter was killed when the police moved to stop him from hurting anyone else.