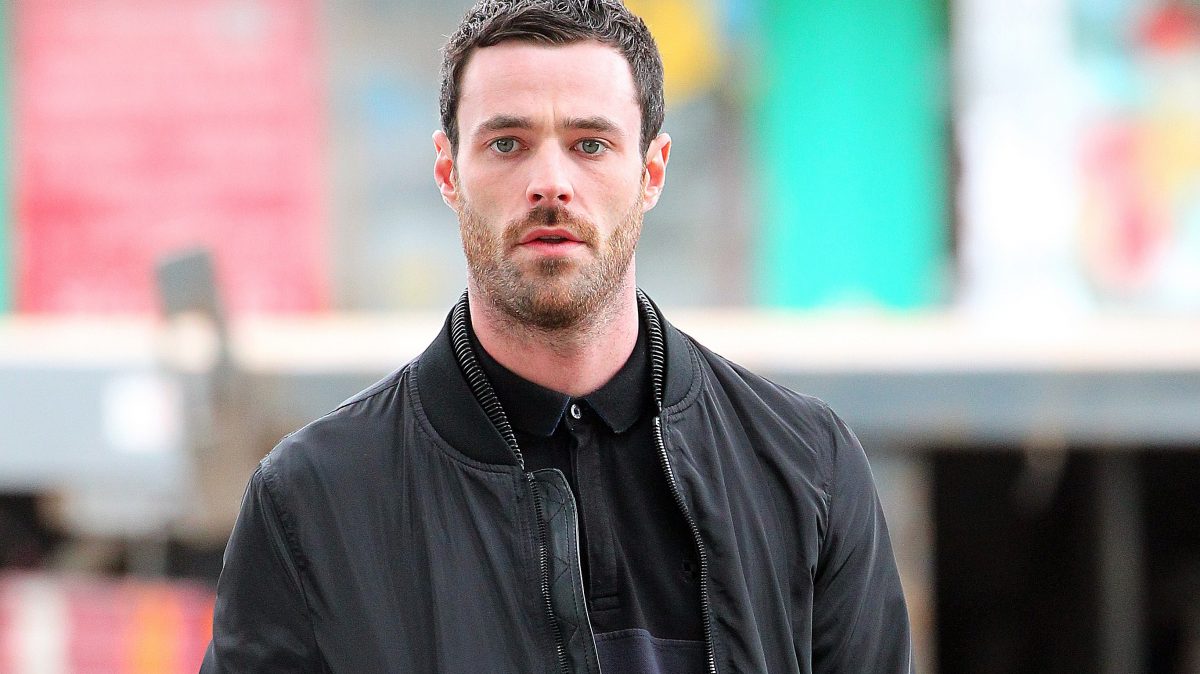 On Coronation Street, “The Bill’s” Kerry Peers will take over the role of Callum Logan’s (Sean Ward) mother, Marion Logan. When the character first appeared on the show, she was originally portrayed by Susan Cookson. Marion is set to return to the cobbles next week and when she does, viewers will see a new face play the part.

The show has not revealed why they decided to recast the character. Although Cookson is no longer with The Bold and the Beautiful, she’s currently landed a guest-star gig on Emmerdale as Wendy Posner.

Looking Back At Callum’s Death

Callum’s storyline will be revisited upon Marion’s return. Viewers may recall that he was killed by Kylie Platt (Paula Lane) during a live episode that the show aired last year. Kylie, Sarah (Tina O’Brien) and David (Jack P Shepherd) all worked together to buy Callum’s dead body. Last year, Callum’s death was revisited when Sarah confessed her involvement in Callum’s demise back in 2015.

Peers will make her debut when Marion returns to Weatherfield to ask Kylie and Callum’s son Max to leave the Platts and be with her.

Before joining the world of show business, Peers attended the Central School of Speech and Drama. After school, she joined the cast of various plays, including “Les liaisons dangereuses” and was also part of the original cast of Alan Ayckbourn’s “Mr. A’s Amazing Maze Plays” at the Stephen Joseph Theatre in Scarborough.

Daniel breaks down after thinking about Sinead's death. #CoronationStreet

Read more on this below ⬇️⬇️⬇️⬇️https://t.co/9H2eBinOAR

She appeared on various TV series like We Are Seen, Unnatural Pursuits, and The Marshal.”She joined the cast of “The Bill” in 1993 as Dr. Suzi Croft. She left the show in 1998 when she moved back to North Wales. She continued to appear on TV shows like Casualty, Holby City, and Doctors.

Kerry also continued to play on theatre. She joined the cast of One Flew Over the Cuckoo’s Nest, which was directed by Terry Hands. She also performed in various plays under the helm of UK’s leading young director, Nikolai Foster. These include Blanche DuBois in A Streetcar Named Desire, as well as parts in Terry Johnson’s Dead Funny, Noel Coward’s A Song at Twilight, and Ayckbourn’s Absent Friends.

In 2003, Peers won the Manchester Evening News Theatre Award for Best Actress in a Supporting Actress role for her performance in Neil Simon’s Brighton Beach Memoirs.