Eastenders News: Week’s Worth of Episodes Online, Cause Of Leak Unknown! 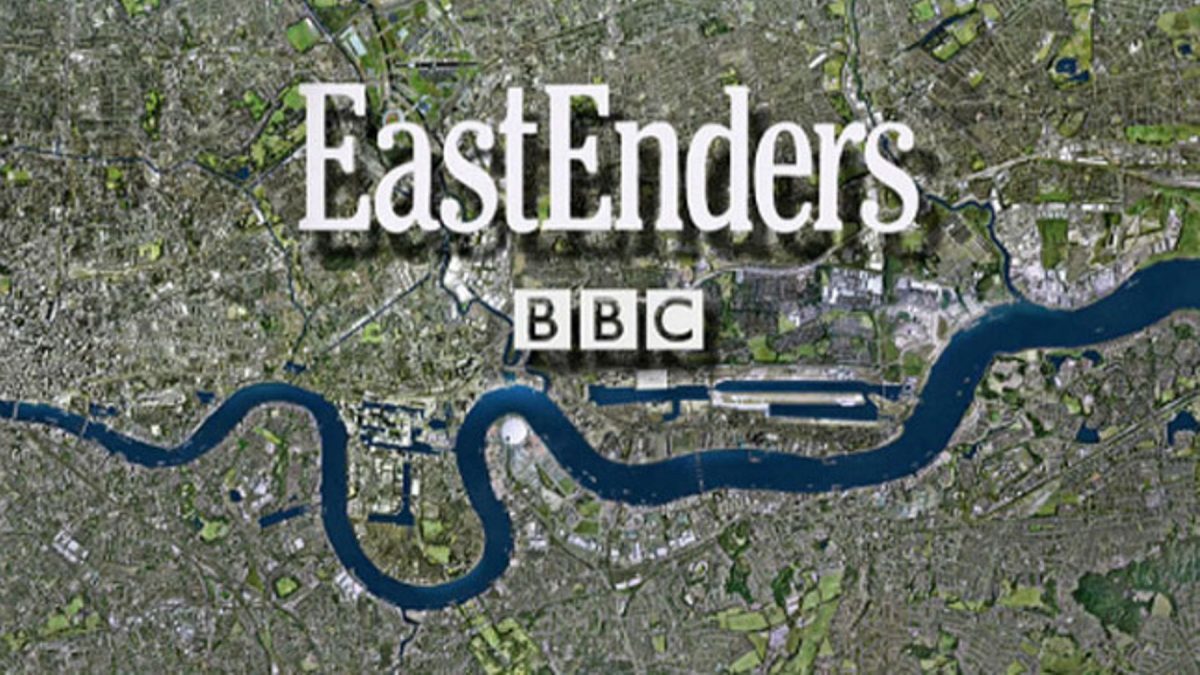 Eastenders spoilers are always fun to read. However, small teases are quite different than the entire episodes being released before they are scheduled to air. This is exactly what happened with one soap and the BBC has taken action.

One week’s worth of episodes were leaked. They included major plot details such as Martin Fowler’s (James Bye) return. Some fans were disappointed that their surprise was ruined. Others were more concerned over how it could happen in the first place.

EastEnders News: Tamzin Outhwaite Reveals Why She Returned As Her Exit Draws Near

When the BCC learned that Eastenders episodes were leaked, they addressed the situation immediately. The episodes were removed from the Internet as soon as possible. However, it is possible that they are still lurking around the web somewhere. Some people even used technology to record the leaked episodes in case they were removed.

However, BBC taking down the prematurely released episodes was done in a timely manner so unless someone were looking for them, most fans were did see the leaked episodes.

EastEnders News – Cause of Leak Unknown

An Eastenders spokesperson issued a statement to Metro regarding the leak. The spokesperson stated that the incident is being investigated. Additional action is also being taken to ensure something like this does not happen again.

“As soon as we became aware of the unauthorized publication, we took immediate action to remove them. We are investigating to prevent this happening again.”

Right now, it isn’t known if the leak was intentional or accidental. If that has been determined, then that details are not being released to the public at this time.

The leak happened right before major storylines were being played out on Eastenders. We won’t go into the plot details here. However, viewers should be patient and just wait for the episode to air on their scheduled days and times. While it can be nerve-wracking to wait for the episodes to air, it is more enjoyable that way.

Were you aware that Eastenders episodes for an entire week were leaked online? What do you think of those that release full episodes of television shows before their scheduled air date?