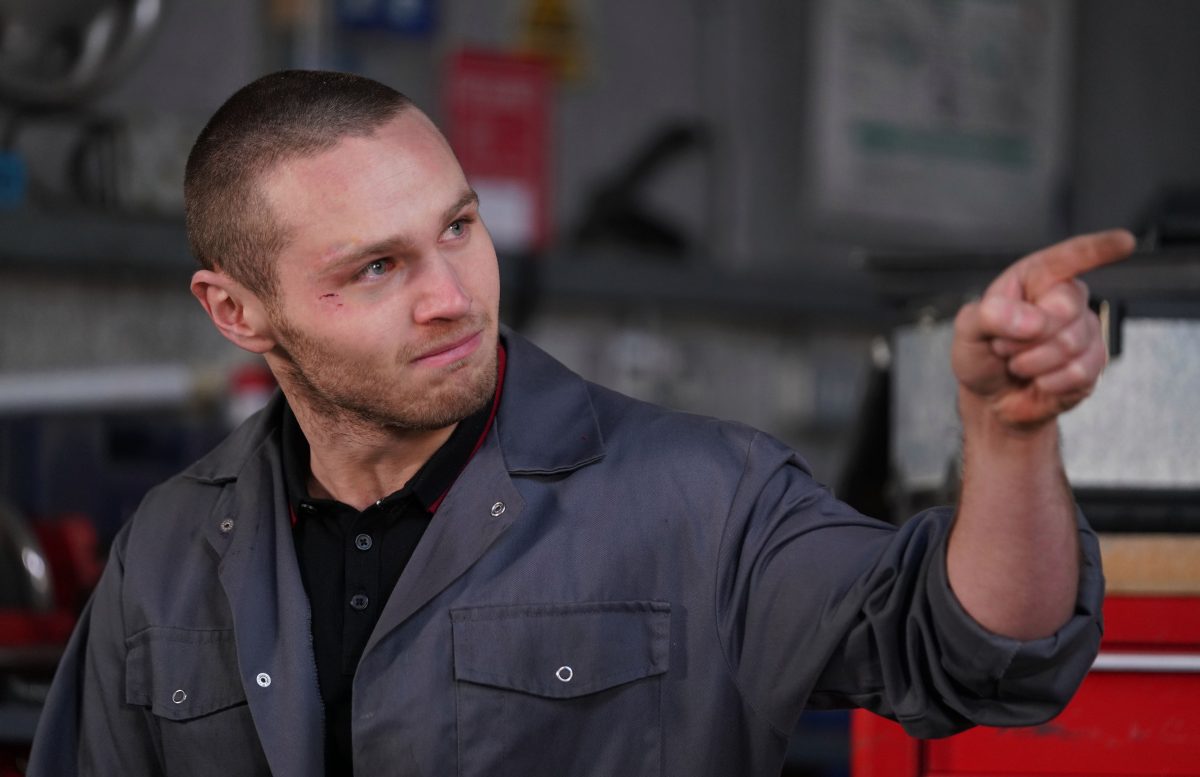 Eastenders spoilers tease that the “Sheanu” storyline will get darker. Fans should expect things to explode for Keanu Taylor (Danny Walters), who is having an affair with Sharon Mitchell (Letitia Dean). Also, it is revealed that there will be plenty of Christmas twists and surprises.

There is a storm brewing due to Keanu and Sharon’s affair. As with scandalous storylines on all soaps, the truth is eventually revealed. Fans can expect this to be no different with “Sheanu.” The plot affects more than just “Sheanu.” Many different characters will be impacted by the big reveal and there will be fallout.

According to Mirror Online, Danny Watson discussed the storyline at the Inside Soap Awards. The Eastenders actor said there will be “humongous repercussions.” The secret is exposed after Sharon ends up pregnant, the actor said. it will reportedly have a “massive impact” for several characters.

“There’s a lot of involvement of Keanu and Sheanu storyline. And it’s been going for a while, the Sheen storyline and you see different elements to the relationship – when he’s been tied to the bed with pink fluffy handcuffs and you’ve seen him when he’s tied to a warehouse, threatened to kill him.”

EastEnders Spoilers – Keanu Taylor Should Watch His Back

The 26-year-old actor also stated that Keanu Taylor needs to watch his back. He teased that this Christmas, things could get so explosive that a character might get hurt or even killed. With that being said, Watson could not confirm if there will be a character death. However, it wouldn’t surprise him if someone did die due to the damage.

Even if there is not a character death in the Christmas episode, don’t expect things to be jolly. The installment is said to be full of twists, turns and perhaps some surprises.

“…it’s going to be a very smart, clever… it might not be obvious, it could be something very subtle.”

What do you think of what Danny Watson said about “Sheanu?” What do you expect to happen with Keanu Taylor once the affair is revealed?