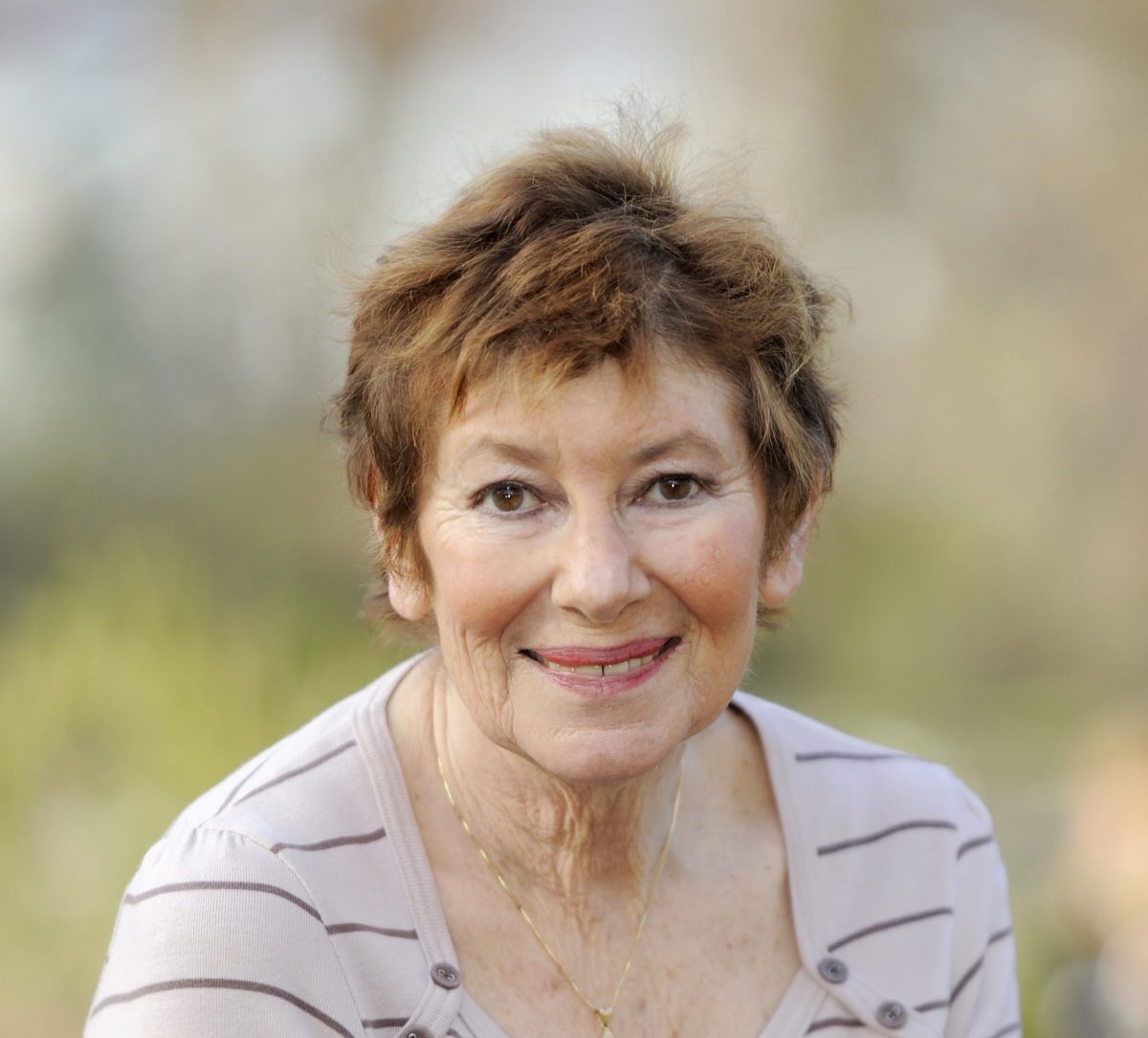 We’ve got sad news for Coronation Street fans. That’s because there are new reports that legendary actress Juliette Kaplan, who is best known for her role as peal in Last of the Summer Wine, has died after her long battle with cancer. The British soap star was 80 years old. Here’s what you need to know.

According to Britain’s Express, Juliette’s agent Barry Langford was the first person to inform her fans that she has passed away. He took to his Twitter account to express just how sad he is over her passing. He wrote in a very touching post, “Juliette Kaplan, ‘Our Pearl’, has finally succumbed to the cancer she has bravely battled for so long. Thank you everyone who sent their love and support to this fearless and supremely gifted actress. As she said, ‘Ta-ta and it’s been fun’. #LastOfTheSummerWine #RIP #Pearl.”

It was earlier this month that Barry had actually also posted a photo of the stunning actress while paying tribute to her on her 80th birthday. He said that against all odds, he was very happy to have celebrated the birthday of a very special and talented actress like her. She played Pearl in The Last of the Summer Wine for 226 episodes from 1985 to 2010.

It’s no doubt that Juliette has had a very long and prosperous career. She has also made appearances in many soap and television series such as The Doctors, Brookside, Eastenders and London’s Burning.

Back in 2012, Juliette said that one of the reasons why she took up acting was because she was a “pathological liar” in her words. She told Ftetgo.com, “The stories I told at school! There would be concerned phone calls to my mother, because there’d been a fire where we were living, I’d raced through the flames to save people, I’d saved a child from drowning, I’d fought off a vicious dog. They’d phone my mother, and of course none of it was true! But she said to me… these are stories, and you know they’re not true, but why not write them down and act them out? She wasn’t the sort of person who’d say ‘Don’t do it again, or I’ll beat the living daylights out of you.’”