Hollyoaks Spoilers: Joel Gives Mercedes Ultimatum After Bombshell Discovery — What Will He Do Next? 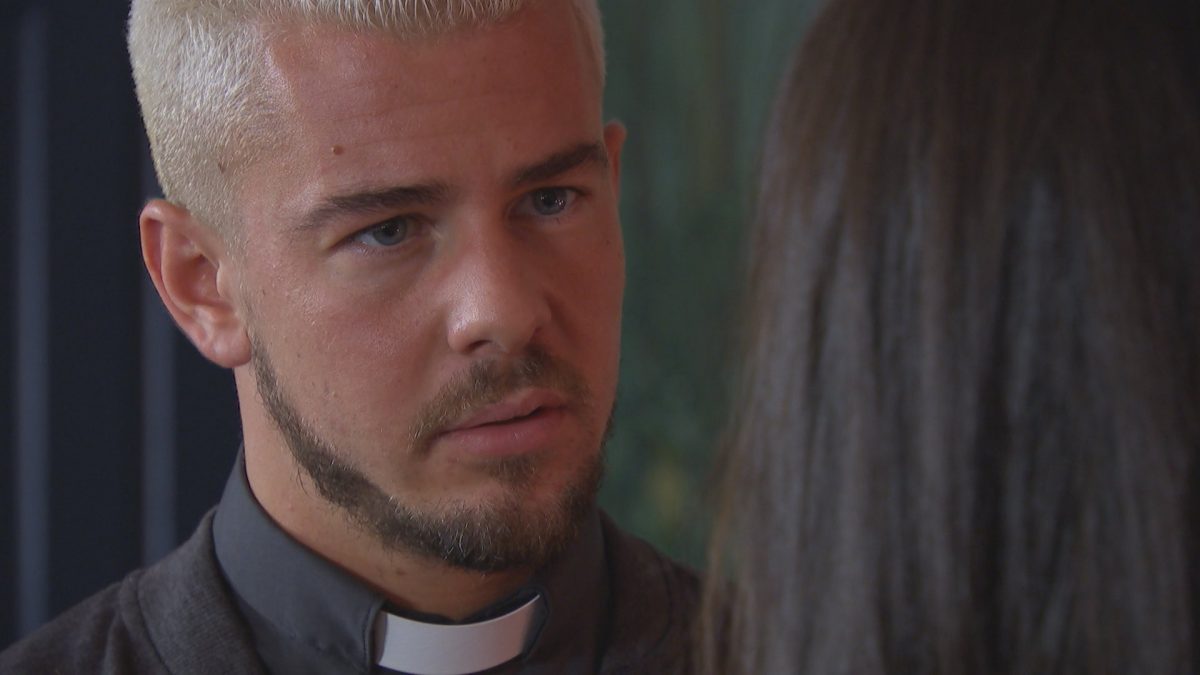 Hollyoaks spoilers reveal Joel Dexter (Rory Douglas-Speed) reacts after making a discovery about Mercedes McQueen (Jennifer Metcalfe). Joel lets her know that he is aware of her secret. He also threatens to go to the authorities. Keep reading to get all the details on this storyline, as well as what else is coming up.

Joel ends up with Harry Thompson’s (Parry Glasspool) phone. As fans know, that phone has a recording on it. That recording is actually a shocking confession. Joel is reeling after learning that Mercedes admits to causing the hit-and-run accident that nearly took the life of Grace Black (Tamara Wall). The recording also reveals Mercedes threatened Harry, a character that was later murdered.

Hollyoaks spoilers tease that Joel confronts Mercedes about the recording of her confession and threat. After revealing what he knows, he is giving her a choice. Joel is giving her the opportunity to tell her family. What will Mercedes do about this situation? When given an ultimatum, will she tell the truth? Or would she rather deal with the police?

Fans can also expect to see some drama with Scott Drinkwell (Ross Adams). He informs Mitchell Deveraux (Imran Adams) that he won’t be his dirty little secret any longer. Mitchell decides to resort to begging. How do you think this storyline will pan out?

Meanwhile, Jesse Donovan (Luke Jerdy) has adoption papers for Liam’s (Jude Monk McGowan) daughter. As for Grace, she can tell that Liam is just putting on a facade. While his daughter reminds him of the good things in his life, he is also scared. He doesn’t want to fail her or make any mistakes. However, everyone who has a child or raises one has those same fears.

Be sure to tune in to catch up on everything happening on the soap right now. Come back here often for Hollyoaks spoilers, updates, news, and rumors!