The Bold and the Beautiful Spoilers: More Challenges Ahead For Liam And Hope – Are They Headed Towards a Break Up? 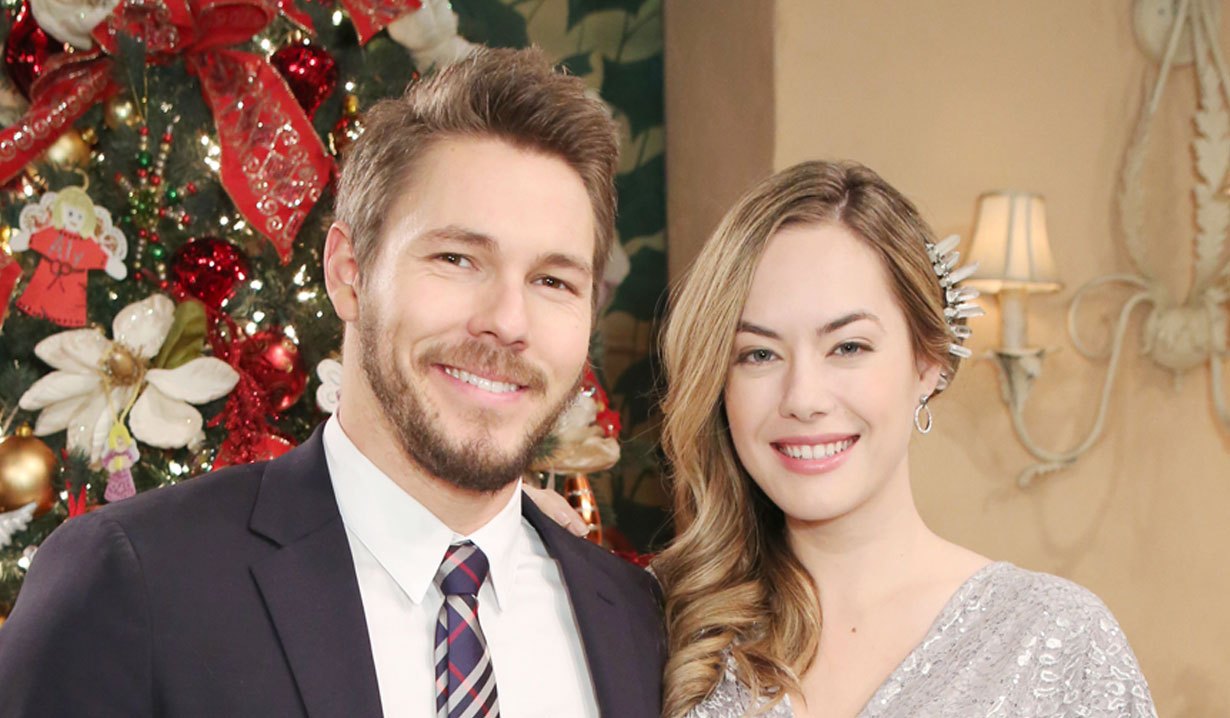 In an interview with Soap Opera Digest, Scott Clifton and Annika Noelle look back on their journey together as their storyline reaches its climax.

When asked what their first reaction was when they learned about the storyline, Noelle said they never knew what to expect. The show kept almost everything under wraps, so they really didn’t know what would happen next. So when they finally figured out what’s happening next, they had to act accordingly.

“Okay, I’ve got to justify this,” or, “She’s making this choice. What kind of headspace is she in to make this kind of decision?” Noelle said. She knew it would be challenging and fun, but she never thought it would be “crazy roller-coaster ride.”

Scott Clifton had the same reaction. He thought the storyline was crazy. He had a lot of questions like how long will the storyline take. He was shocked when he found out that it would take about eight months, but he admitted that “everything paid off perfectly.”

Bold & The Beautiful Spoilers – How Did They React When Fans Called For Hope To Get Her Baby Back?

Noelle said she was touched. Many fans reached out to her to share their personal stories about losing a child. She said the storyline has affected her in positive ways, thanks to all those who got in touch with her to share their stories.

Meanwhile, Clifton admitted that he felt bad during the fan event back in June because he can’t say anything about the storyline.

But as the story progressed, he eventually got to say “You just wait and see. You just hang in there. Trust me, it’ll be good.” And I got to say that knowing that I wasn’t b.s.-ing them, so that was nice.

B&B Spoilers – What’s The Most Memorable Thing About The Big Reveal?

Noelle said the actual moment of the big reveal was great. She recalled how her face hurt so much from crying too much. They were all happy when they found out the news.

Both Noelle and Clifton said they felt good after the big reveal. For Noelle, the most memorable moments of the story was with Wayne Brady and the hospital labor scenes.

For Clifton, the most rewarding moments were moments when he thought, “God, I just don’t have the emotional fortitude or the interest to do this and really put myself in this space again.”

He had to do only a part of what Noelle had to do but there were times when he felt like he has nothing more to give. But Noelle was there to help him.

“We would do like a really quiet kind of subtle, conversational scene with a husband and wife mourning their baby. And tears would come,” he explained.