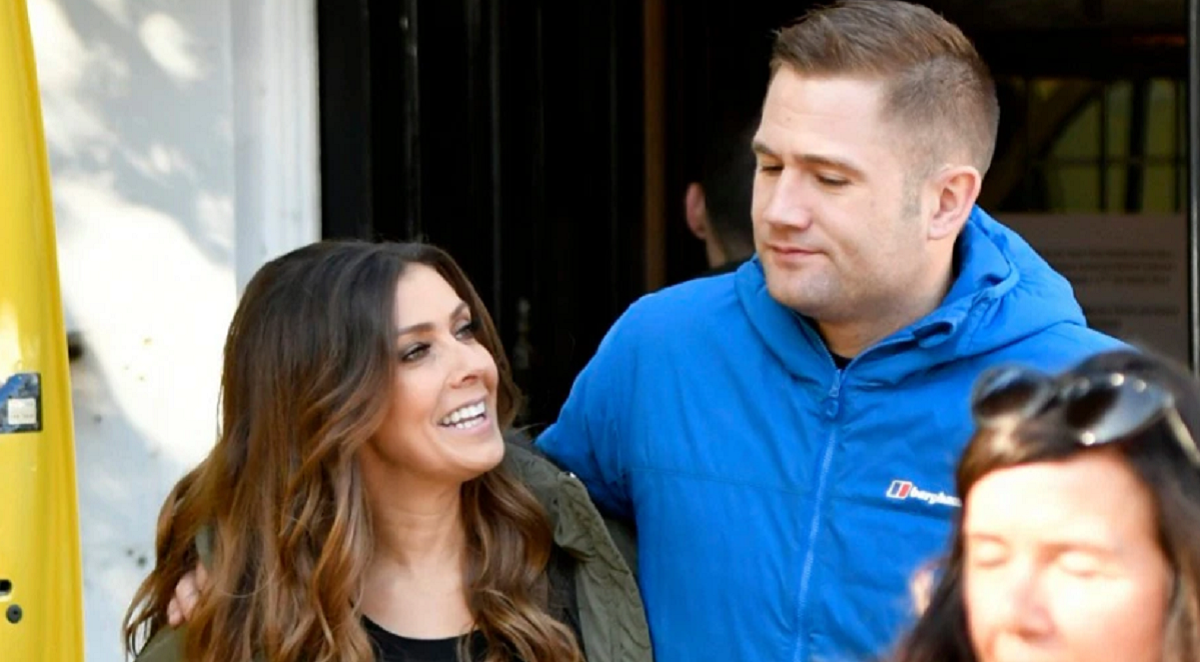 As one chapter closes, another one opens. But for Coronation Street Kym Marsh, this is just a little too emotional for her to handle. The multi-talented actress has opened up about her heartache as she prepares to say good-bye to a character that she has loved and protected so much, Michelle Connor.

According to Britain’s The Mirror, Marsh is preparing to say good-bye to the Coronation Street cast and crew, many of them people who she considers to be her good friends.

And while the set has definitely felt like a second home to her, she does admit that she will finally have the time to do some of the things she’s always wanted to do.

“A bonus of leaving Coronation Street might be that I get to spend more time enjoying the other things in my life — the filming schedules can be very fast paced and you spend a lot of time there — but I’m not planning on slowing down, there are loads of new things that I want to do,” Marsh explained.

If that weren’t enough, Marsh is also dealing with personal heartache too as her army beau Scott Ratcliffe is about to go on tour. She has admitted that she always feels very stressed whenever Ratcliffe is out on tour because he is often sent to very dangerous places all over the world.

Marsh and Ratcliffe first met when they were introduced to one another by her Coronation Street co-star Antony Cotton last year.

“There is always anxiety, it is always stressful when he goes away. There may not be an actual war threat currently but there’s always a risk when you’re in these dangerous places,” Marsh said. “And it can be extra worrying when you aren’t able to communicate for periods of time… But it won’t be easy watching him go away, and I will worry until I see him again.”

Fans who want to see Kym Marsh live and in action have good news. That’s because she will star in the tour of Elf: A Christmas Spectacular.