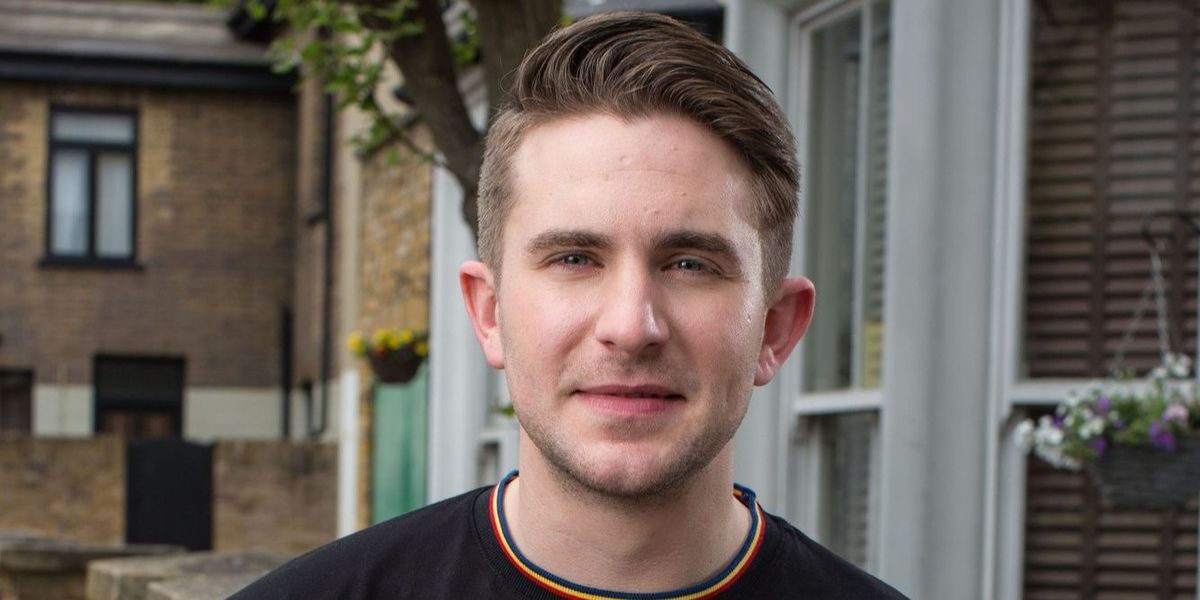 “EastEnders” spoilers reveal that Callum Highway (Tony Clay) will confront Leo King (Tom Wells) on the week that starts on October 21. Callum will be worried about Whitney Dean (Shona McGarty) when he sees her on a date with Leo next week. Viewers may recall that the pair broke up recently but Callum will remain protective of his former fiancé.

Whitney met Leo at the time when she was supposed on a honeymoon with Callum. Now that the pair split, Whitney is on the rebound and is excited with her blossoming romance with the new guy.

However, Shona is left confused when she finds out that Tiff Butcher (Maisie Smith) already knows him when she introduced them to one another. Leo is also worried that his plans may be jeopardized because of it.

Callum isn’t the only one who doubts Leo’s intentions. Tiff is also concerned. She tries to make things right between the two of them, but they will wind up fighting later on.

Back at the E20, Leo shows up and defends Tiffany, which surprised Whitney. He invites her to his place but Whitney insisted that they stay after seeing Callum and Ben Mitchell (Max Bowden) walk in.

EastEnders Spoilers – Callum And Ben Kiss In Front Of Whitney

Spoilers reveal that Callum and Ben will share an intimate kiss in public. The only problem is that Whitney is also there to see it. Callum will try to explain but things will only turn for the worse.

A source said, “It doesn’t help that Whitney has had a fair bit to drink by this point, so she’s feeling particularly emotional.”

“She doesn’t want to let on that she’s bothered by the sight of Callum cosying up to Ben, but it’s clear to Leo,” the source continued.

“And when Callum wanders over to talk to his ex, things get even more awkward,” the insider added.

EastEnders Spoilers – Who Is Leo King?

Leo king has bene revealed as the son of Tony King (Chris Coghill), who groomed and sexually abused Whitney for years. He was arrested in 2008 and sentenced to go to prison where he eventually took his own life.

Viewers may recall that Leo is on a mission to clear his father’s name. He also demanded that Bianca return the money his grandparents gave him because of everything that has happened with Tony.