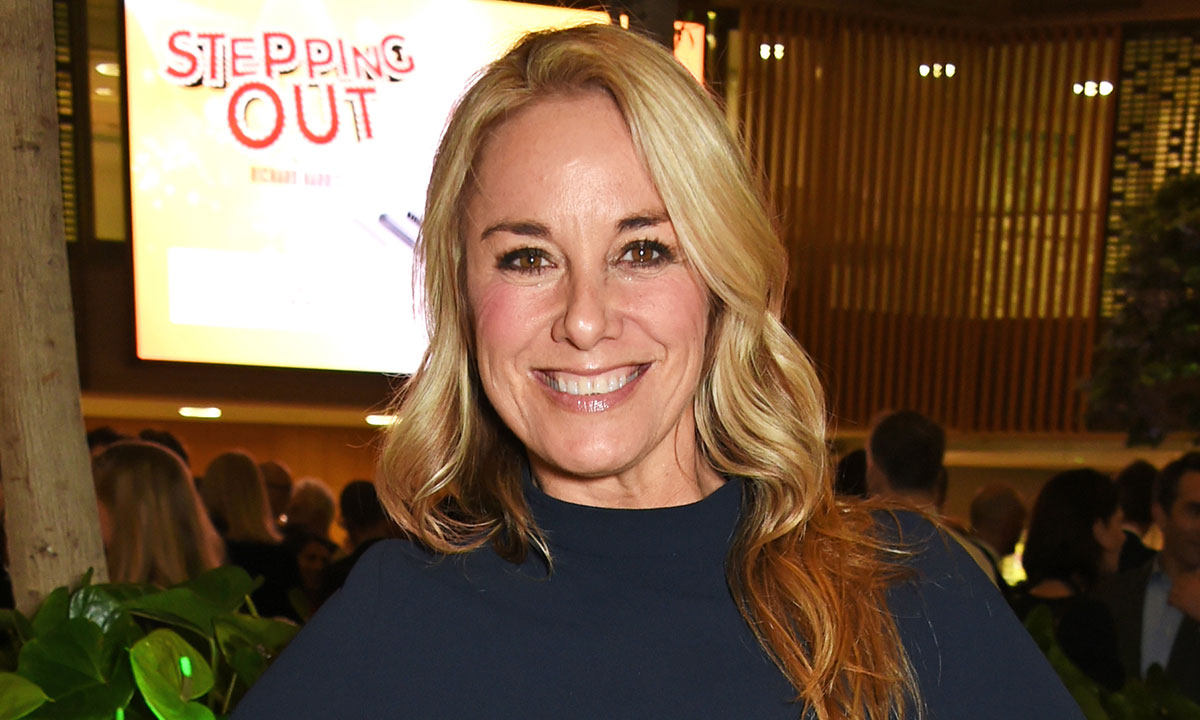 Age is nothing but a number, right? Well, a lot of people seem to believe that especially when it comes to love. And if there’s one person who truly isn’t looking at the age difference between her and her boyfriend, it’s Eastender actress Tamzin Outhwaite. The blonde beauty, who is best known for her role as Mel Owen, recently opened up about the 20 year age gap between her and her boyfriend, Tom Child. Here’s what you need to know.

EastEnders News: Age Is Nothing But A Number For This British Beauty

The 48-year-old actress is currently dating the 28-year-old documentary filmmaker and according to Tamzin, she’s never been happier. That’s because she’s finally found the light at the end of the tunnel after her heartbreaking divorce from her ex-husband, Tom Ellis, back in 2014. The ex-couple share two daughters, Florence, 11, and 7-year0old Marnie.

Tamzin opened up about her personal life in a new interview with OK! Magazine. She said that while a lot of people have been poking fun at her expense, she’s not letting it bother her the least bit. That’s because she’s so happy in love that nothing else really seems to matter to her.

Tamzin said that while the age gap certainly bothers other people, she and Tom don’t even think about it. She told the site, “I did initially question whether a 20-year age difference would work but we couldn’t stay away from each other. At first we heard lots of jokes about our ages but now people see how happy we are, all that has stopped. Also, I’m very much the kid in our relationship.

Tamzin first met Tom back in 2016 but didn’t make things official until 2017. Ever since then they have been inseparable. The couple recently decided to even move in together.

Speaking about their new living arrangement with her daughters, Tamzin further explained, “He knows the girls are the loves of my life and he’d never try to compete with that. It’s obviously a big deal to introduce a new partner into your children’s lives but Tom’s fitted in perfectly.”