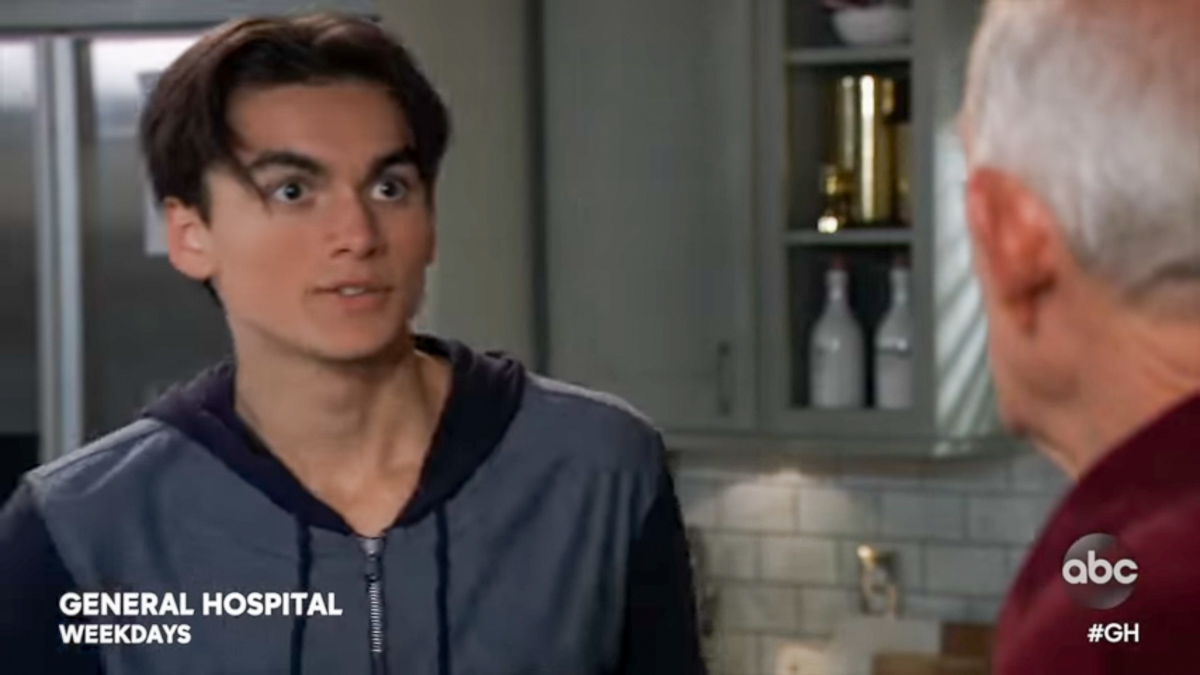 Dev Cerci (Ashton Arbab) is set to become the newest addition to the Corinthos as Sonny Corinthos (Maurice Benard) seeks to make him a permanent part of their family.

Arbab described his 16-year-old character as one who’s “seen a lot that most people in Port Charles haven’t.” Viewers may recall that he had to raise himself after his mother passed when he was still very young.

It remains unclear what he had to go through to survive, but he’s sure one tough kid. However, this may all just be a cover to mask his true self.

“He puts on this suave, bad-boy persona because that’s how he’s grown up,” explained Arbab. “He’s very slick with what he says and does… but on the inside, he has a lot of heart,” he added.

Sonny may believe that Dev is a good kid. However, Carly Corinthos (Laura Wright) and Jax Jasper “Jax” Jacks (Ingo Rademacher) don’t share the same sentiment. The pair are concerned about Dev’s influence on Josslyn Jacks (Eden McCoy), who’s been struggling to move on after the death of Oscar Nero Quartermaine (Garren Stitt).

She said, “Dev adds a good contrast to the mix because he’s seen bad things that Joss, Cam, and Trina haven’t. They go through really hard things… but they’re all pretty privileged and sheltered because they come from wealth and such nice families.”

Carly and Jax believe that taking Dev in is a change that’s too much for Joss. Viewers may recall that Joss had a difficult time going back to school since Oscar’s passing. The pair has provided the teenager the support she needs. Dev has played an important role in her road to finding herself again.

However, her parents see him differently. Things were made worse when they recently found out that she had to lie about Dev’s true identity, which caused some tension within the family.

Dev has been unusually quiet lately as people around him discuss his place in the Corinthos family. What is he thinking?

Arbab warns, “Nobody really knows what he’s going to do next!” Will Dev do something that will compromise Sonny’s plan? Will he confront Jax and Carly?