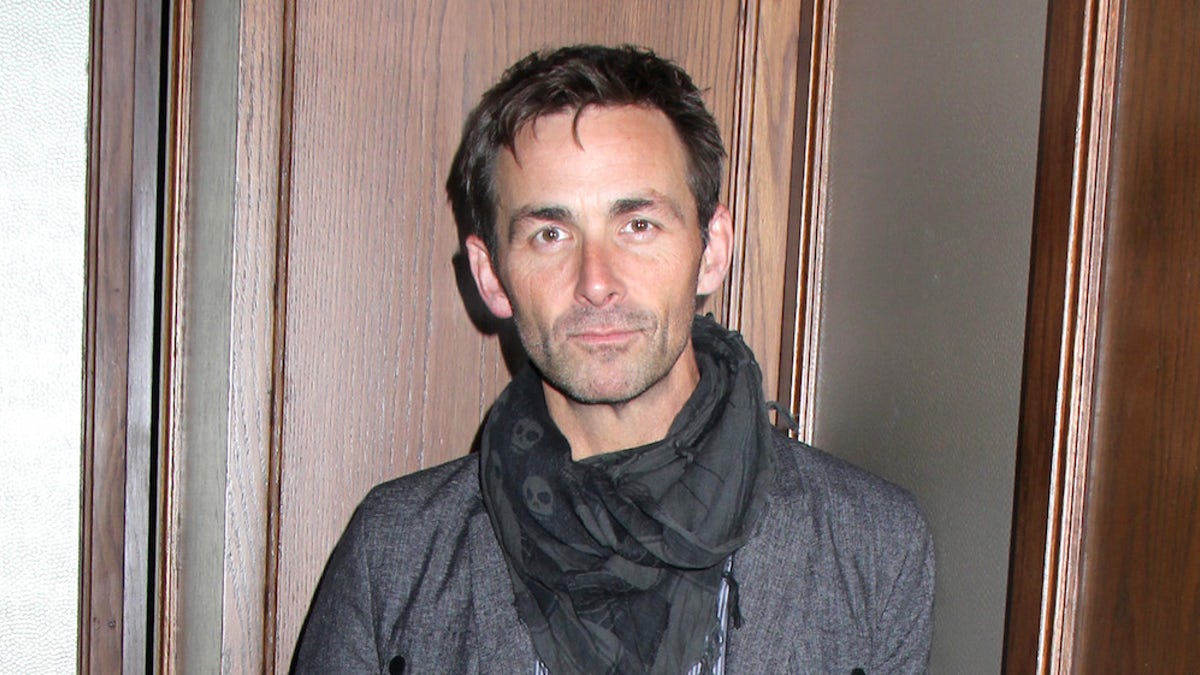 General Hospital’s Nina asks Jax to get her away from the church after her wedding that wasn’t. Jax allowed Nina to spend the night at his new house but also offered to let her stay there to regroup. Nina didn’t seem to agree at the time but Jax accompanied her to Windemere to pick up her things. Valentin was not happy to see the two of them together. Valentin certainly is not going to let Nina go without a fight. What will Valentin do for revenge?

General Hospital’s Jax came to Port Charles to get his hands on part of Cassadine Industries. Jax is a corporate raider and is helping search for a codicil that changes the Cassadine will. Jax hopes to help assure that Valentin is not the true Cassadine heir, but will he succeed? Valentin is going to be determined to take down Jax to get him away from Nina. Will Valentin take Jax down because of his attraction to Nina?

Is Sasha leaving town on #GeneralHospital?https://t.co/Q84xDRFDJp

General Hospital’s Valentin loves Nina to distraction. You could even say Valentin is obsessed. The whole story about Nina’s daughter was Valentin’s idea. Valentin is eager to go along with Liesl to blame Sasha Gilmore (Sofia Mattsson) for the daughter story. Nina knows that Sasha could not have come up with this scheme on her own. Nina knows that Valentin was determined to win her back. Nina will not believe that Valentin and his desire to win her back isn’t behind this story. Will Valentin’s obsession lead him to do more ill thought out acts to win Nina back?

General Hospital’s Valentin is not beyond killing to get what he wants. Valentin did shoot Nikolas Cassadine (Tyler Christopher) to get control of Cassadine Industries. If Valentin will kill family to get what he wants, Valentin would certainly kill Jax over Nina. Will Jax meet the same fate as Nikolas? Will Valentin take Jax out to keep him away from Nina?