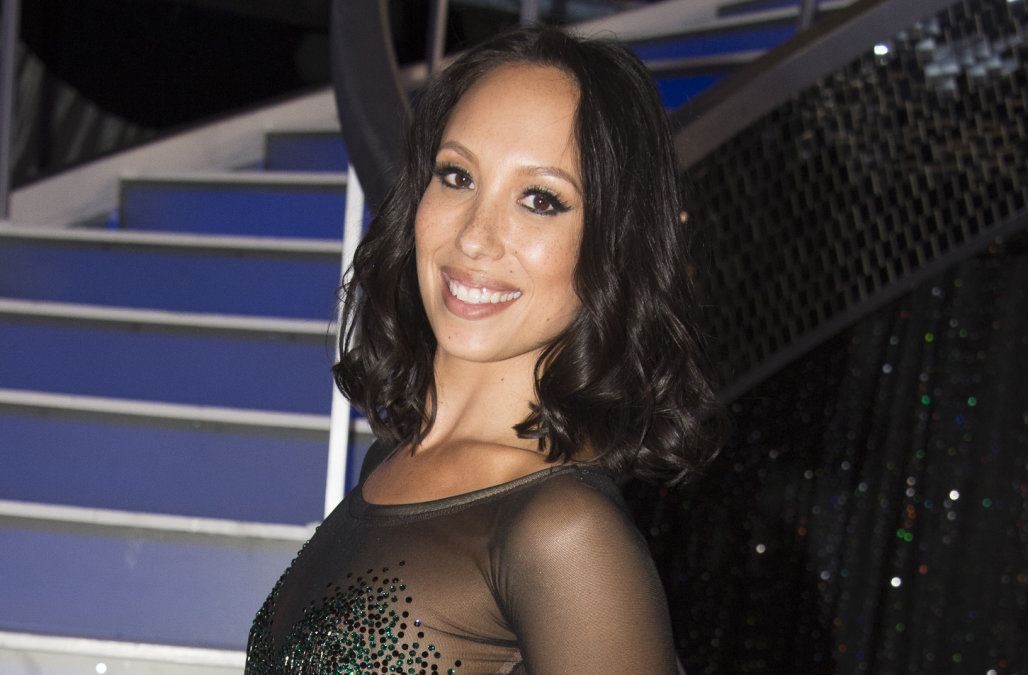 Is the Dancing With The Stars voting system unfair? That’s what one pro believes as she is voicing her opinion on the matter. Cheryl Burke, who has long been a favorite dancer on the show, thinks that there should be a few changes made in the way that the audience and fans are allowed to vote on their favorite dancing contestants. Here’s what she has to say.

According to TV Insider, Cheryl pointed out that while the voting system was overhauled this past season, there are still a lot of things that she doesn’t like about it. Mostly, she thinks that it’s unfair to the Dancing With The Stars viewers who tune in from the West Coast.

Cheryl was paired up with her celeb partner ex-Baltimore Ravens player Ray Lewis, but had to drop out of the competition due to his foot injury. Still, she thinks that they were at an unfair advantage before his injury had even occurred. Voting closes just minutes after the final dance so the bottom two contestants can be revealed for the judges. They then decide which one goes home. But unfortunately this also means that viewers from other time zones are voting blind as they have no idea what is going on with the contestants on the dance floor. That’s because they have to wait until the show is aired in their time zone, which making voting pretty tricky.

She said, “I don’t think it’s fair for the West Coast,” she says, noting that voting during the show (new to the program this season) is closed by the time viewers in the Pacific time zone even see the episode. “Also, we have Monday Night Football [competing against us]. Last week, for example, I think, football was airing in [Ray’s] region.”

With that said, Cheryl did say that the show has always been a huge part of her life but she’s now open to starting a new chapter, both professionally and personally. Tell us, do you think that the voting system on Dancing With The Stars is fair? Let us know in our comments section. Dancing With The Stars airs weeknights on the ABC network.