Coronation Street Spoilers: Explosive And Violent Showdown Goes Down– Here’s What You Need To Know! 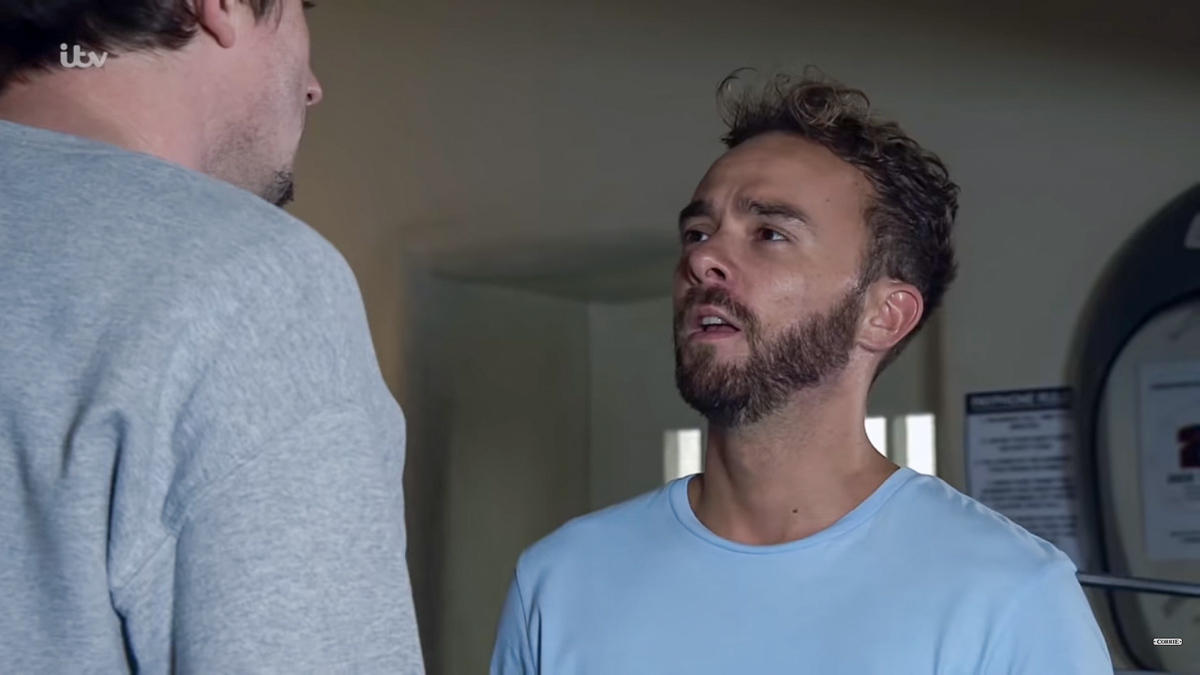 Coronation Street spoilers tease that someone’s life might soon be on the line as David Platt (Jack P Shepard) will find himself in a rather dangerous situation behind bars. That’s because he will be thrusted right in the middle of a horrifying prison riot with no place to hide or worse, run. To make matters worse, Weatherfield rapist Josh Tucker (Ryan Clayton) will end up in the same prison cell as David. Here’s what you need to know.

Needless to say, David hasn’t had the best year in Weatherfield as he has had his fair share of turbulent up and downs. And now that things are going to get pretty violent in prison, David might end up making a decision that will cost him his entire future with his family. That’s because David will arm himself with scissors and confront the man who basically destroyed his life.

Actor Jack P Shepard, who plays David on the highly-rated ITV soap, put it this way to Britain’s Metro.co.uk, “They say Josh needs teaching a lesson and in a riot, you can get away with anything, there’ll be no witnesses and they’ll bring Josh to him. David finds himself swept up in their plan, the thought is certainly there and when he’s presented with the scissors I think he’s capable of anything.”

The actor also warned that David is going to have to think twice before making any drastic decisions. He knows that what he does behind bars will ultimately ruin any chances of him ever walking the streets of Weatherfield as a free man again.

Corrie Spoilers: Explosive And Violent Showdown Between David And Josh Goes Down!

Meanwhile, actor Ryan Clayton says that his character will have to pull out some cards from underneath his sleeve, too. He explained, “Josh’s safety is at risk and he can’t play the cards he used to play anymore. But he knows he still can use control over David and he does. He is full of bravado but the second he is alone with David you really see how scared and panicked he is.”