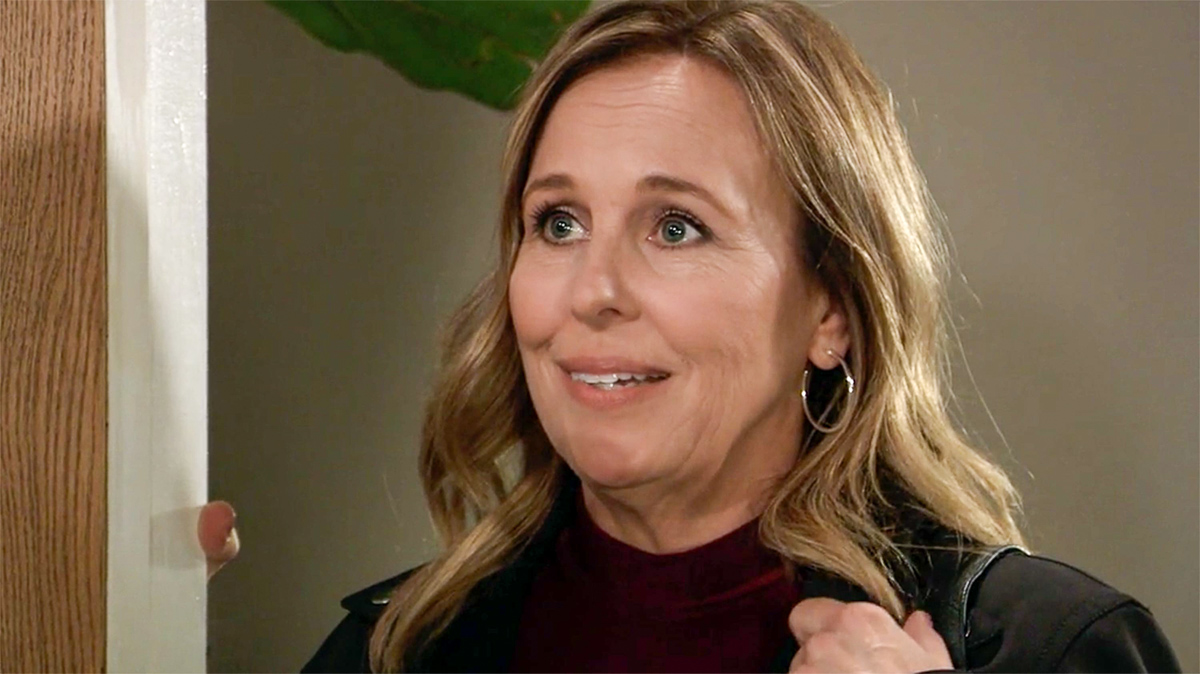 Genie Francis, who plays Laura Webber Collins shares her 40-year journey on “General Hospital,” in an interview with Paolo Presta in an all-new episode of “A Spoonful of Paolo.”

Francis started off that the storyline where she was rejected by whom she thought was her husband. The actress said that being rejected was awful. When asked about what she does whenever she’s given a new storyline, Francis just said she loves it when there’s something new to do.

She also hinted that maybe Nikolas Cassadine (Tyler Christopher) since he’s been mentioned in the show several times. But of course, she has no idea if that’s going to happen.

Francis added that she didn’t like it when Laura was written as an eternal ingénue who always needs saving or who’s always a victim. She believed that it is cathartic for viewers to see her character go through all these painful stuff and then grows into a strong adult.

She also said she loves her character now as she’s able to stand up for the whole town as the major. She’s definitely the “mama bear” of the whole city.

GH Spoilers – She Doesn’t Consider Herself As A Legend

Even though she’s been with the show for decades, Francis never really thought of herself as a soap legend. For her, it’s just another day at work, and she feels fortunate to have work at her age. She never tells herself that she’s a legend

When asked if here’s one thing that viewers can take away from Laura to help themselves, Francis answered it’s to be able to express their love.

Francis joined “General Hospital” back in 1977 as a recast. She left daytime back in 1982 and tried her luck in primetime. She then landed a starring role on “Bare Essence,” although it was unsuccessful. She returned to “General Hospital” in 1983 for a limited run. She turned down a role for “Splash” and then starred on “Murder, She Wrote.”

Over the years, she appeared on various daytime soaps. These include “Days of Our Lives” where she played Diana Colville from 1987 to 1989 and on “All My Children” as Ceara Connor Hunter from 1990 to 1992. She also joined “The Young and the Restless” as Genevieve Atkinson back in 2011 but was then let go due to budget cuts in 2012.