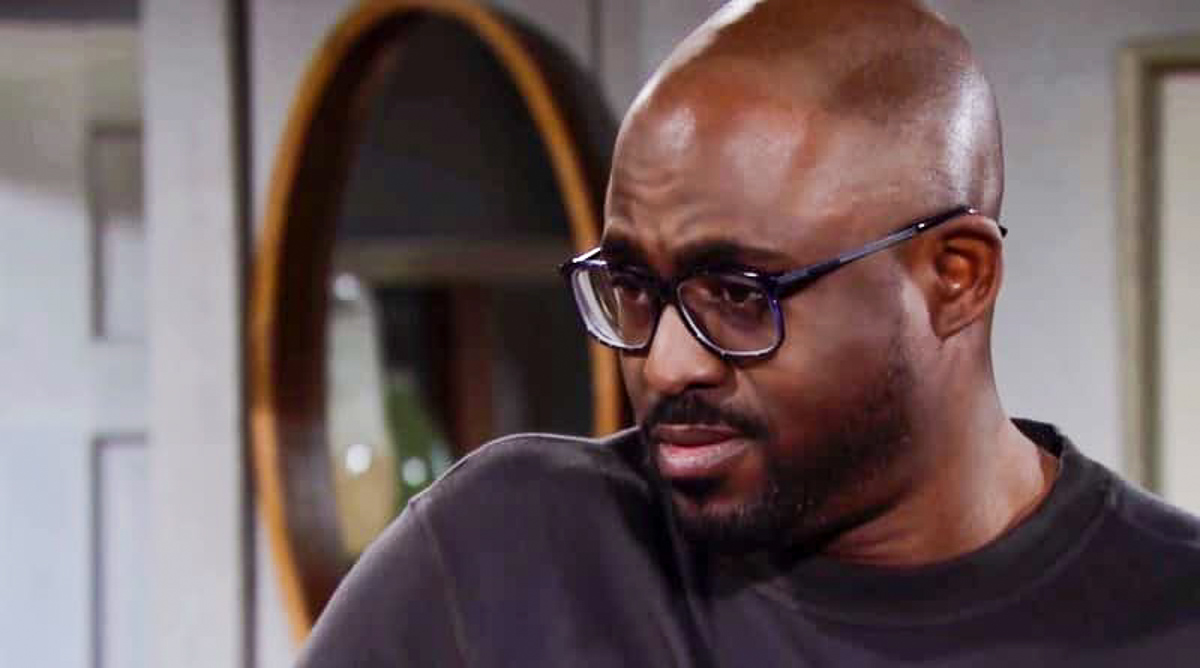 A new face is joining the cast of CW superhero franchise “Black Lighting,” which is on its third season. Wayne Brady, who played Dr. Reese Buckingham on “The Bold and the Beautiful,” will portray a new character Tyson Sykes, also known as Gravedigger, on a recurring capacity in 2020.

The Bold and The Beautiful Spoilers: Flo Will Have To Give Up More Than A Kidney To Be Forgiven

Bold & The Beautiful News – Who is Tyson Skykes?

Sykes is a World War II veteran of the U.S. military who was a subject of a secret experiment that made him into a super soldier. His strength and agility was enhanced. He became a tactical genius and has become an expert of hand-to-hand combat. It is also presumed that he obtained a longer lifespan after undergoing the procedure since he’s still in great condition considering he’s existed during the World War II.

After the war, Sykes refused to live in America. Instead, he took all of his superhuman gifts to Markovia. He wants to create a sovereign land for metahumans and this is what sets off the conflict between him, ASA, and Black Lighting.

Viewers know that Tobias Whale (Marvin Jones III) uses a longevity serum that’s why he still has the same outward appearance when he fought Black Lightning (Cress Williams) and decades earlier when he killed the superhero’s father. Maybe Sykes uses the same serum, who knows?

“Black Lighting” is a story about Jefferson Pierce (Cress Williams). Living normally as a high school principal, Pierce is forced to relive his life as a superhero after years of retirement when one of his star students was recruited by a local gang.

Viewers may recall Brady from CBS’ (Let’s Make A Deal). He also appeared on “Whose Line” and also took on stage roles of Lola on “Kinky Boots,” and Aaron Burr in the Chicago production of “Hamilton.” This is not Brady’s first foray in DC Universe. Back in 1990 he appeared on “Superboy” where he played the role of John and was the man behind Micron’s voice on “Batman Beyond.”

Gravedigger first appeared on “Men of War #1” back in 1977 and the Ulysses Hazard was the first character who took on this mantle. Brady’s character will most likely have a similar backstory. Unlike the first one, Brady’s Gravedigger is derived from Tyson Sykes.

Brady debuted on “The Bold and the Beautiful” in November 2018 as part of the baby Beth storyline. He left in February of this year.