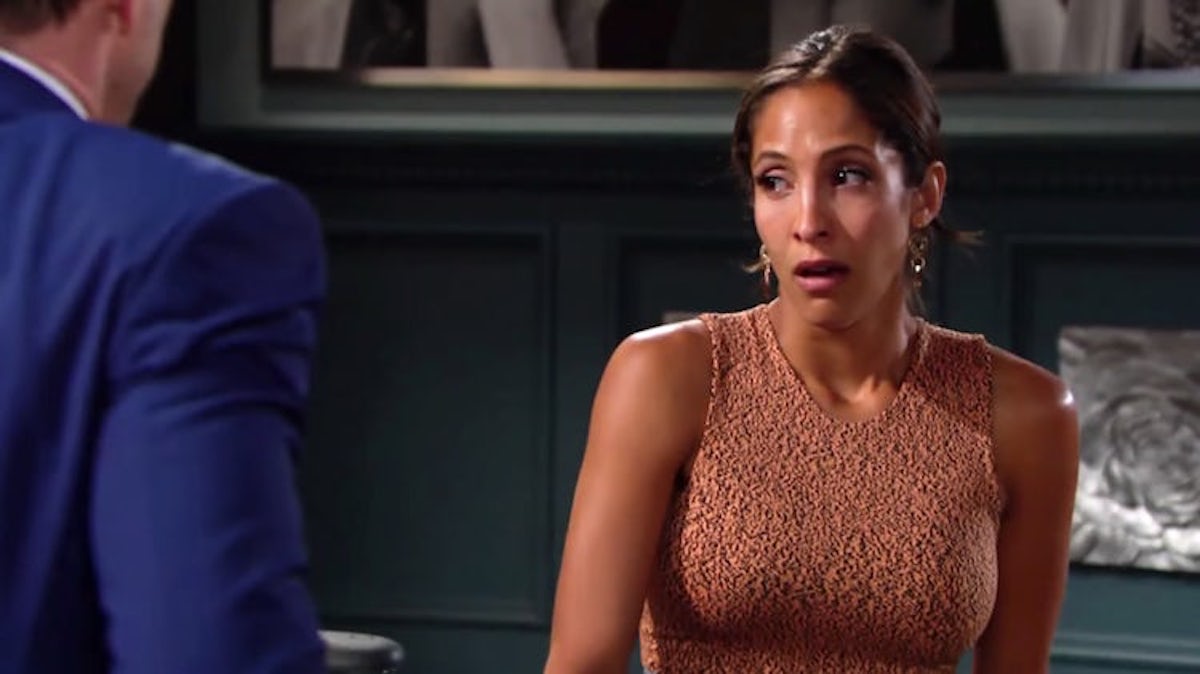 The Young and the Restless star Christel Khalil is back as her character Lily Winters but here’s the thing: it doesn’t look like she will be sticking around for very long. And while she certainly didn’t hesitate to come back to the show after she received a phone call from the producers, working full-time is a bit tricky for the actress. That’s because her family and her children are back home in Toronto, Canada.

The Young and the Restless Spoilers: Christel’s New Life In Toronto

And while her family has settled in nicely in Toronto, Christel admits that she does miss her Genoa City family. In fact, Christel Khalil, who plays Lily on the hit CBS soap, recently told Soaps in Depth in an interview, “Every time I go there, nothing has really changed. Everything feels the same and it’s like a big family.”

Christel also says that she loves the fact that she’s working again with Mishael Morgan. As many fans can recall, it was Christel’s character Lily who tragically killed Mishael’s character Hilary Curtis in an accident. Not only did the character die, but her unborn child as well. This time around the situation is a little different as Mishael is back as a totally new character by the name of Amanda Sinclair.

Christel added, “I love working with Mishael, so it’s like the good old fays. It’s so funny to have us there again. Bryton James and Daniel Goddard were tripping out at first.”

The Young and the Restless Spoilers: How Long Will Lily Stay In Genoa City?

Now as far as how long Christel will stick around on the set of The Young and the Restless, no one really knows. One of the big problems for her is the big commute she has from her family home in Canada to working in Los Angeles part time. However, Christel did say that she will always be open to returning, should the producers need her.

She added, “When they need me and if it works out with my schedule, I would love to be there.” Needless to say, fans will have to tune in to The Young and the Restless on the CBS network to find out what will happen next!