Coronation Street Spoilers: What Is In Store For The ‘Beyond Dramatic’ Christmas Day Surprise? 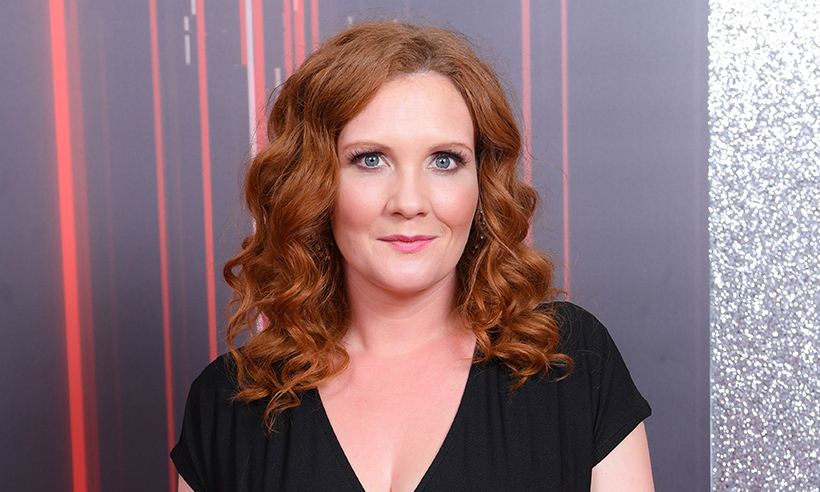 While there’s no doubt that Weatherfield sees its fair share of turbulent moments just about every week, apparently this holiday season is going to be one that some people will not want to remember. As a matter of fact, new Coronation Street spoilers tease that the writers of the hit ITV show are already planning a “beyond dramatic” Christmas Day storyline for its residents. Luckily, we’ve got all of the details that you need to know right here.

According to Britain’s The Sun, actresses Sally Ann Matthew and Jennie McAlphine both tease a Christmas Day special that will certainly keep fans on the edge of their seats! Jennie, who plays Fiz Brown, says that there’s a strong possibility that someone might be celebrating their last Christmas this year as a big name character might end up getting killed off. However, the actress did not say who it is!

She said, “I’ve read the script for Christmas Eve. It’s quite dramatic. I’m not sure if I’ll be getting any turkey this year. Fiz is going to be quite busy! I can’t say if anyone dies. If I told someone that, I’d have to kill them!”

Sally Ann Matthews, who plays Jenny Bradley, says that she also got a sneak peek of the holiday scripts and has been blown away by what she has read. Even though Coronation Street Christmas Day special is usually cheery and full of light-hearted fun and the usual holiday spirit, this year is going to be quite different.

Corrie Spoilers: ‘Beyond Dramatic’ Christmas Day Surprise In The Works

Sally Ann added, “What I can say is it’s beyond dramatic. It’s big and edge-of-your-seat stuff. It’s not just one story either. There are several big stories happening. We usually have feelgood Christmas episodes. And this year it certainly starts off that way. People will want to tune in for it on Christmas Day. My advice is not to have too much turkey and eggnog so you’ll still be awake enough to watch it!”

With that said, it will be interesting to see how fans will react to this ‘dark’ episode. Tell us, who do you think is going to die in Weatherfield?