EastEnders News: The Show Writes Off Dean Gaffney Quietly — Did The Actor’s Behaviour Led To His Exit? 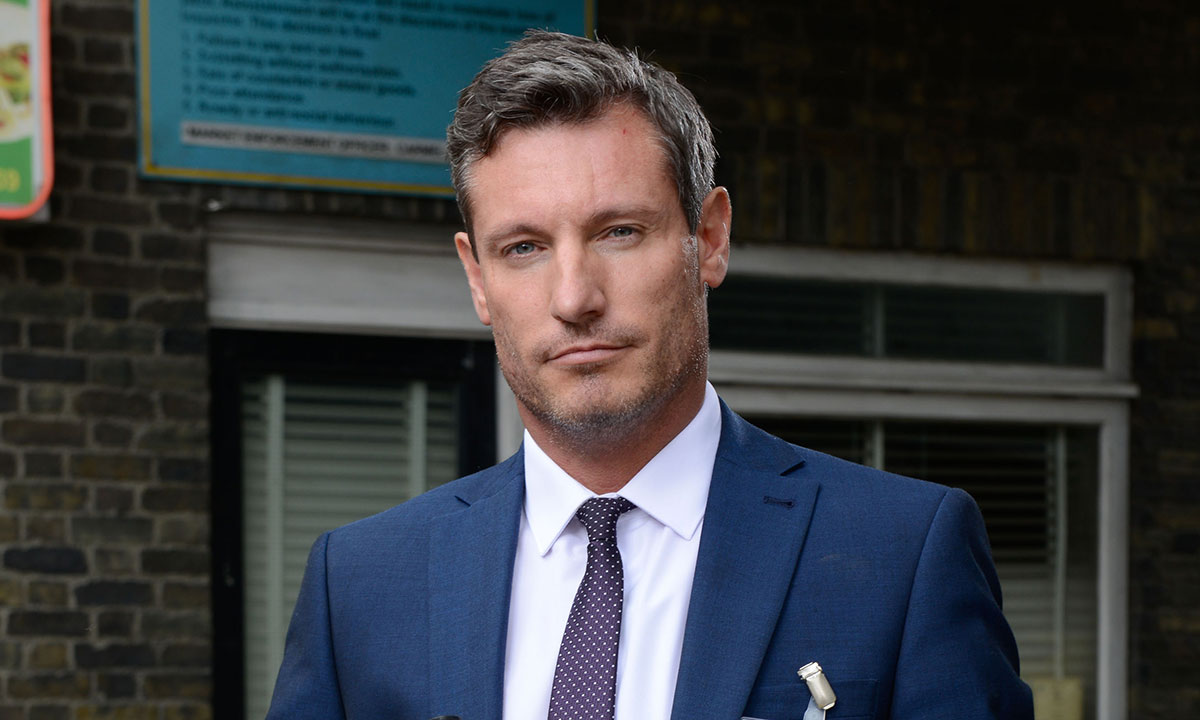 Dean Gaffney, who portrays Robbie Jackson on EastEnders, has been written off quietly from the show. Viewers may recall that the character went to India to visit his son Sami Jackson (Shiven Shankar) and hasn’t been seen on screen ever since.

Last year, the actor shared how his fears that his character might be axed after Katie Oates took the helm.

“I think you wouldn’t be human if you weren’t worried when your contract comes up for renewal,” he said.

“Mine doesn’t come up for a while, so I’m okay for the moment, but it’s squeaky bum time for every actor, no one is bigger than any show,” he continued.

According to The Sun, Gaffney was written out by the soap bosses due to issues with his behaviour. Back in June, the actor reportedly asked dental nurse Theresa Hayman for pictures of her booms and bum. A source revealed that Dean knows that was he’s done was unacceptable and is trying to get his life back on track.

He’s been through a lot including a breakup with his long-term girlfriend and losing a job. He struggled to move on after he split with 25-year old girlfriend Rebekah Rose-Ward and spent most of his time partying in Ibiza. When asked about their breakup, Rose-Ward said she no longer wants to feel like a “trophy on his arm.”

Because of this incident, Gaffney’s 22-year-old twin daughters Chloe and Charlotte have prohibited him from dating younger women.

Gaffney admitted that no one else is to blame but him. He’s trying to change his ways and rebuild his life thanks to his “massive wakeup call.” Last week, the actor was at a wellness retreat in Spain.

In an Instagram post, he said, “I’m not that guy who goes to the gym all the time so I had to find another way of giving myself a goal, and this retreat was what I like to call ‘a step in the right direction’.

He realized his health was important, both physically and mentally. He’s always wanted to go on a retreat but never really committed it to. Now, he feels very proud of himself for finally doing it.

“He’s always been a popular member of the cast and everyone loves Robbie Jackson so it’s a real shame that he will no longer be on our screens,” the source added.

It’s been revealed too that Gaffney is welcome to return to the show one day since the door was left open for his character.

When asked for comments, an EastEnders spokeswoman simply said they don’t discuss their artists’ contractors.