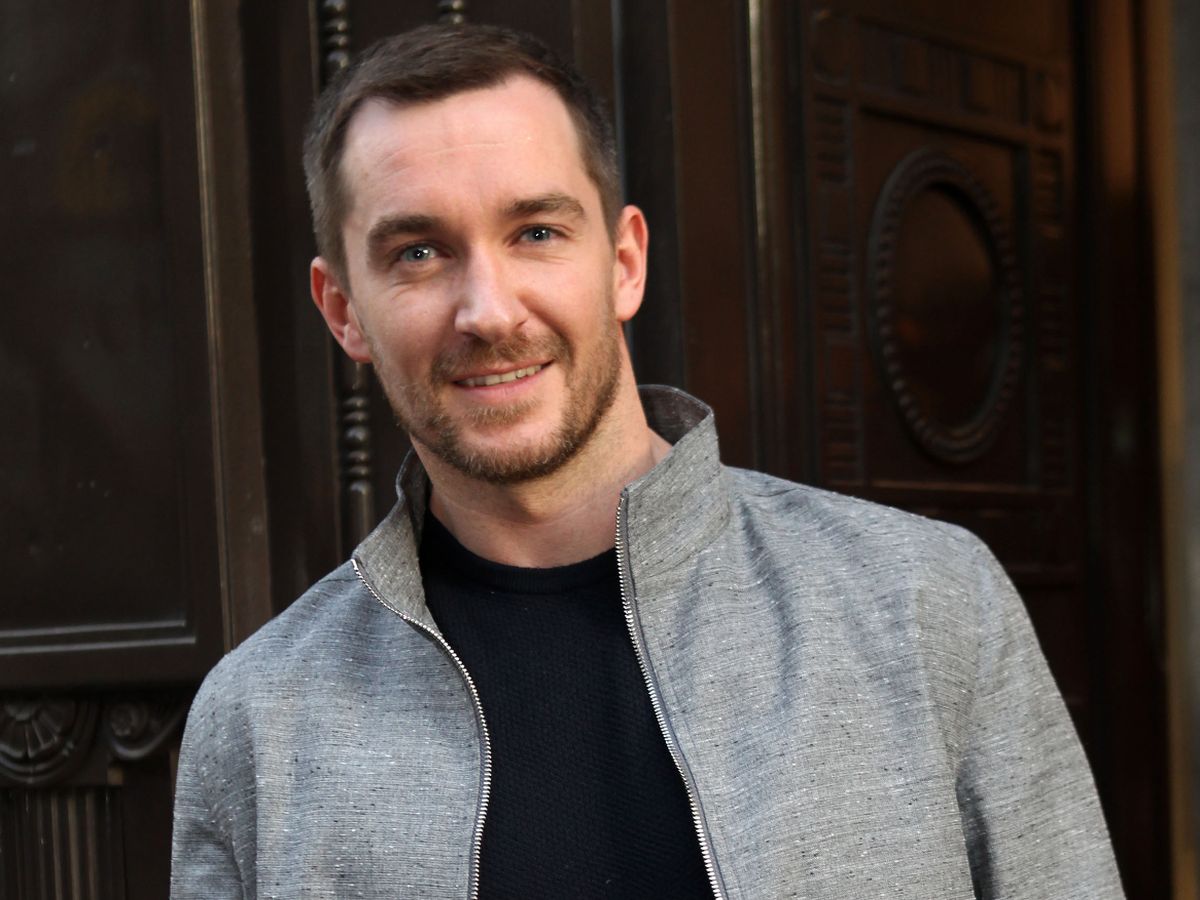 On Emmerdale, Pete Barton (Anthony Quinlan) tries to talk some sense into Moira Dingle (Natalie J Robb) after he discovered her affair with Nate Robinson (Jurell Carter). Despite Nate’s warnings to stop meddling, Pete brings up Emma Barton’s death and how he and his brother Ross Barton (Michael Parr) let her off the hook for the sake of her son Isaac.

When Pete found out about Moira’s affair with farmhand Nate, he decided to keep his mouth shut. But he’s trying to convince her that what she’s doing is wrong. He tells Moira that her indecent actions are threatening the stability of their family and asks if he’s really worth it.

He even emphasizes how furious Cain will be when he finds out but Moira is still unfazed. His advice seemed to be falling on deaf ears so he reminds her of what she did to his mother.

Viewers may recall that Moira Dingle was revealed as the one who killed Emma Barton. Pete and Ross no longer want their family to suffer, so they decided not to pursue legal action against Moira. They also didn’t want Moira’s child to grow up without a mother, like what happened to them when Emma left.

Will Moira listen and heed Pete’s warning? Or will she continue to ignore him?

Faith Dingle (Sally Dexter) will notice the weird tension between Pete and Moira. She senses that something is off but comes to the conclusion that they are having an affair. This will make matters worse for both Pete and Moira.

It was also revealed that Pete may face a backlash from Cain Dingle (Jeff Hordley) once the latter finds out that he’s been keeping Moira’s secret.

Pete’s on Moira’s side because she’s family and that’s one reason why he kept his mouth shut. He wants to give Moira the opportunity to realize her wrongdoings. He is trying to convince to do what’s right while warning her what would happen if Cain finds out.

However, he also knows what Cain is capable of and doesn’t want to get on his bad side. Given that, Pete may face a backlash from Cain once he learns about his wife’s infidelity.