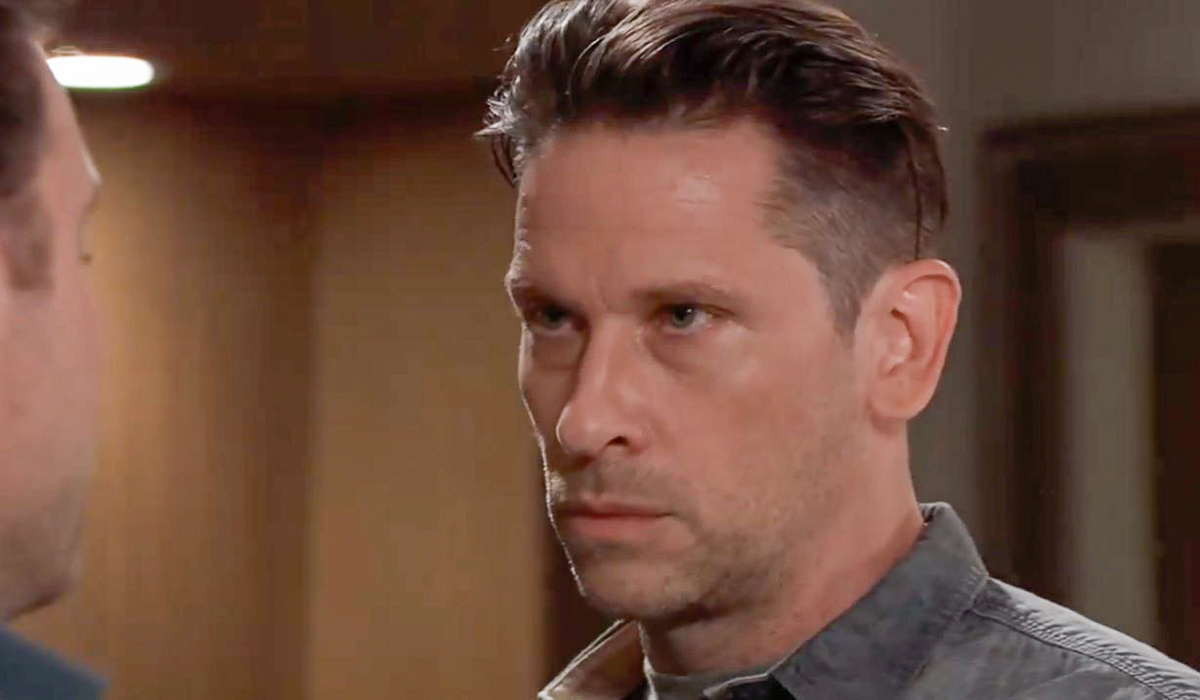 Roger Howarth opened up about playing “Dranco” on “General Hospital” and said he’s “ excited and a little intimidated.” First introduced as Todd Manny in Port Charles, Howarth now plays Franco Baldwin, who recently had Drew’s memories implanted on him.

When asked about the twist in the storyline, Howarth said, It’s like somebody hid all the tools and I’ve still got to make stuff. I need a whole other set of walk-ins and talk-ins!”

The actor had to set aside everything he’s learned about how to effectively play Franco and find out how to best portray his new role. He had to learn how to act like Drew and that means familiarizing his quirk.

“I just want to make sure the ideas I have work for the longer story… without really being aware of what that story is yet. That’s the puzzle. We [actors] never really know what the bigger picture is. But in this case, I really don’t know!”

“General Hospital” spoilers for the week of October 21-25 hinted that Elizabeth Webber (Rebecca Herbst) would suffer a crushing defeat. Will this devastating blow mean Kim Nero (Tamara Braun) will finally have Franco?

Based on the spoilers released, Cameron Webber (William Lipton) could very well be the reason why Scott Baldwin (Kin Shriner) will lose Franco’s case. Viewers may recall that Cameron wants to take the stand and talk about Franco’s act of heroism and his promise to come back.

Scott plans to make the most of Cameron’s testimony to sway the jury to his side. However, Cameron’s story has a loop hole. He was drugged at the time of the incident and they’ll be in big trouble if the opposing counsel gets a hold of this information.

Martin Gray may catch up on their secret and use it against them. Martin could easily discredit Cameron and may even run with the argument that he’s either lying or his story never happened. This could potentially tank Scott’s case, which would crush Liz who’s been fighting to get Franco back.