The Young and the Restless Spoilers: Victor Newman Striving To Make Amends With Billy Abbott? 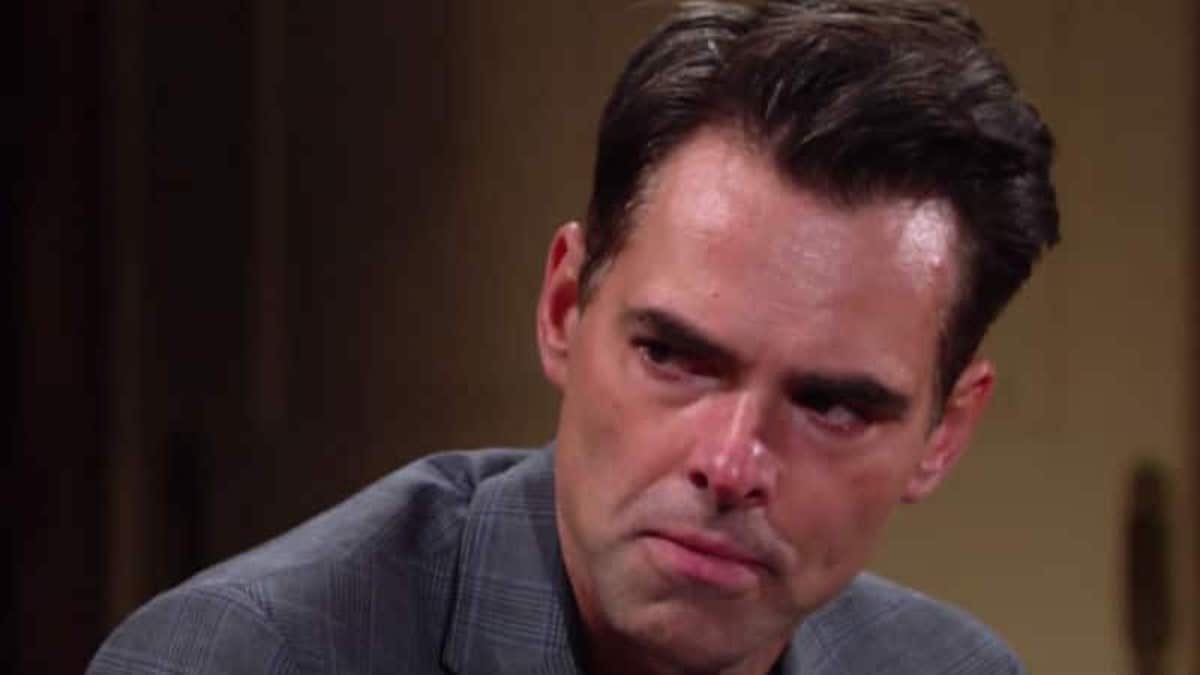 Billy Abbott (Jason Thompson) did not want Victor Newman (Eric Braeden) to learn what happened on Route 7 on ‘The Young and the Restless’. But the ‘Moustache’ has ways of finding out the truth, or various versions of it.

Victor’s knowledge gain establishes what initially appears to be another battle point with ‘Billy-boy’. However, the fans have been witnessing Victor’s mellowing in recent months, especially as it relates to his children. So what follows can’t be definitively placed in the surprise category.

Young And The Restless Spoilers – Understanding Leads To Progress

Victor and Billy are unlikely to ever become friends. They will likely continue to trade barbs going forward. But Victor’s perceived loss of Adam Newman (as then played by Justin Hartley) in September 2016, created profound grief and eventually a redemptive opportunity that hasn’t yet been realized.

One of the very few times that Victor has ever been warm to Billy happened after Delia Abbott (Sophie Pollono) died. He tried to understood what Billy was feeling as a fellow father. The current situation begins at that point, but goes much further.

Victor felt sorry for Billy when Delia was accidentally killed on Route 7, apparently by Adam (as then played by Michael Muhney). Now, Billy’s explanation of how Adam’s (as now played by Mark Grossman) return triggered him is something that Victor can relate to.

Young And The Restless Spoilers – Adam Newman Wronged Both Men

Adam recently tried to adjust Victor’s medication level, doubling the dosage in an attempt to neutralize his father. Grossman’s character was thwarted, resulting in Adam’s exit to Las Vegas, Nevada.

The Young and the Restless Spoilers: Billy’s Past Is Haunting Him – Chloe Offers More Comfort Than Victoria https://t.co/82XrG8Yw8L pic.twitter.com/VDGFoGOfB1

Billy’s explanation about how he felt after leaning that Adam cheated death once again taps Victor’s various emotional scars. First and foremost, Victor understands what it feels like to lose a child because Adam was twice thought dead. Secondly, and as important, Victor knows what it’s like to be provoked by this specific person.

Adam’s attempt to sideline Victor could have resulted in death. Victor’s masterful death hoax achieved one of its objectives by impacting Adam’s psyche. So, Billy’s explanation of the mental battles he’s facing is something that Braeden’s character understands.

Young And The Restless Spoilers – John Abbott Was A Great Man

Like any son who loves his father, Billy has missed his dad, John Abbott (Jerry Douglas), since he passed a number of years ago. There have been many times since then when Victor’s words to Billy were harsh. There were others when fatherly advice was actually being offered and was rejected.

Billy has been undergoing his own transformation within the last year-plus. He initially became the strong half of ‘Villy’, when Vickie Newman (Amelia Heinle) was overcome by the J.T. Hellstrom (Thad Luckinbill) horror. But Adam’s return set Billy back and served to develop an alternate ego, who wanted to kill the man believed to have taken his daughter’s life, albeit not on purpose.

No one replaces John, but Victor can serve as a positive older male influence if he and Billy continue to appreciate what they have in common. That begins with their love for Victoria and continues with each person’s role as fathers.