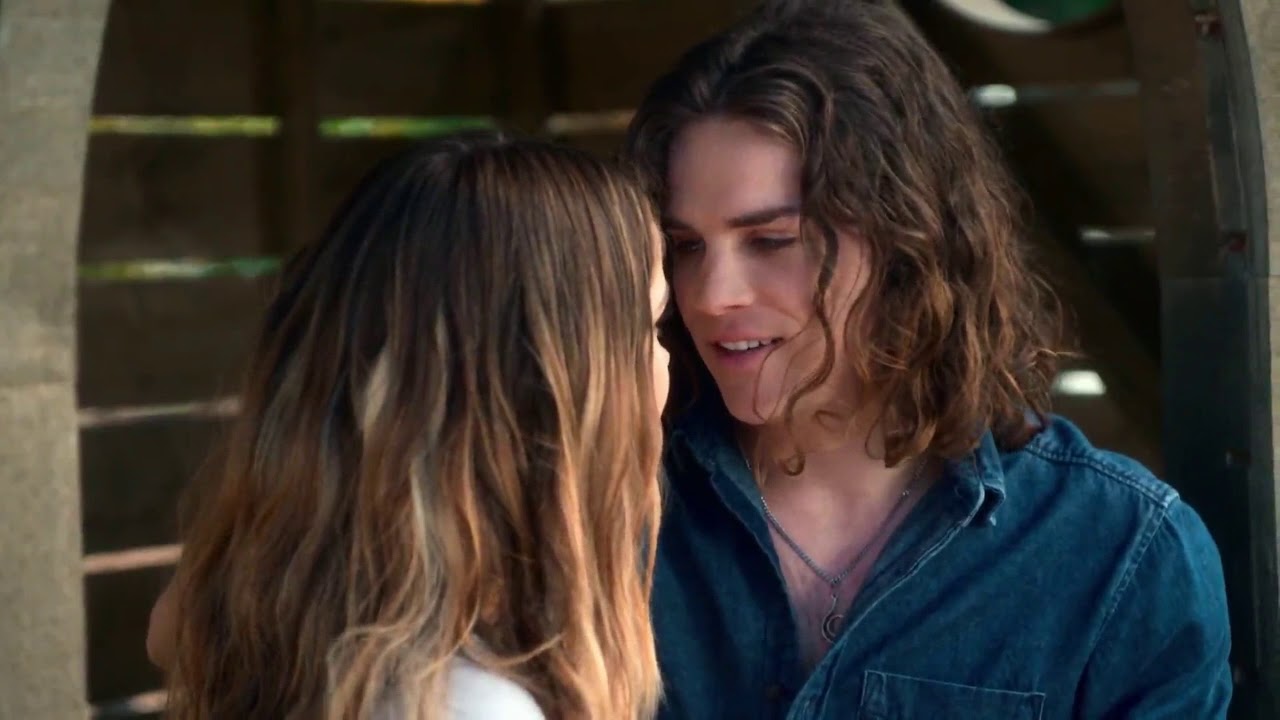 James Lastovic, also known as Joey Johnson on Days of Our Lives is returning for the second season of Netflix’s Insatiable. Recent updates revealed that Lastovic is set to appear on the episode 9 of season 2.

“Insatiable” is an American black comedy-drama featured on Netflix. It focuses on the teenager Patty Bladell and her struggles at school, who’s constantly bullied at school for being overweight. She gets involved in a freak accident that forced her to be on a liquid diet for three months.

Patty has fully recovered and has lost a lot of weight. Now that she’s thin, she seeks revenge on all those who made fun of her. Meanwhile, she gets recruited by Bob Armstrong, a disgraced civil lawyer and obsessed beauty pageant coach.

The web TV series, which stars Debby Ryan and Dallas Roberts, is created by Lauren Gussis. It is based on Jeff Chu’s 2014 New York Times article The Pageant King of Alabama.

“Insatiable” Season 1 debuted on Netflix on August 10, 2018. It got renewed for a second season, which aired on October 11, 2019. During the first season, Lastovic appeared on nine of the show’s twelve episodes.

Days of Our Lives News – Lastovic As Christian Keene and Joey Johnson.

James Lastovic plays the role of Christian Keene on Insatiable. Viewers may have recognized him from Days of Our Lives as Joey Johnson. He portrayed the character for 2 years before he left the show in 2017.

Joey Johnson debuted on the show back in 2008. He was created by head writers Dena Higley and Victor Gialanella as the youngest child of Steve “Patch” Johnson (Stephen Nichols) and Kayla Brady (Mary Beth Evans). Brody and Jonas originated the character and they vacated the role in 2009. Jadon Wells then took on the role from 2012 to 2014. In 2015, the character was SORASed to 16 years old and that’s when Lastovic stepped in to play the role.

He received a nomination for his work for a Daytime Emmy for Outstanding Younger Actor in a Drama Series. At that time, he said he was totally surprised and excited about the nomination.

Before his stint on Days of Our Lives, Lastovic appeared on a film called A Talking Pony where he played the character, Wesley.

Stay tuned to the show, and keep checking Days of Our Lives spoilers for all the latest news, updates and developments!