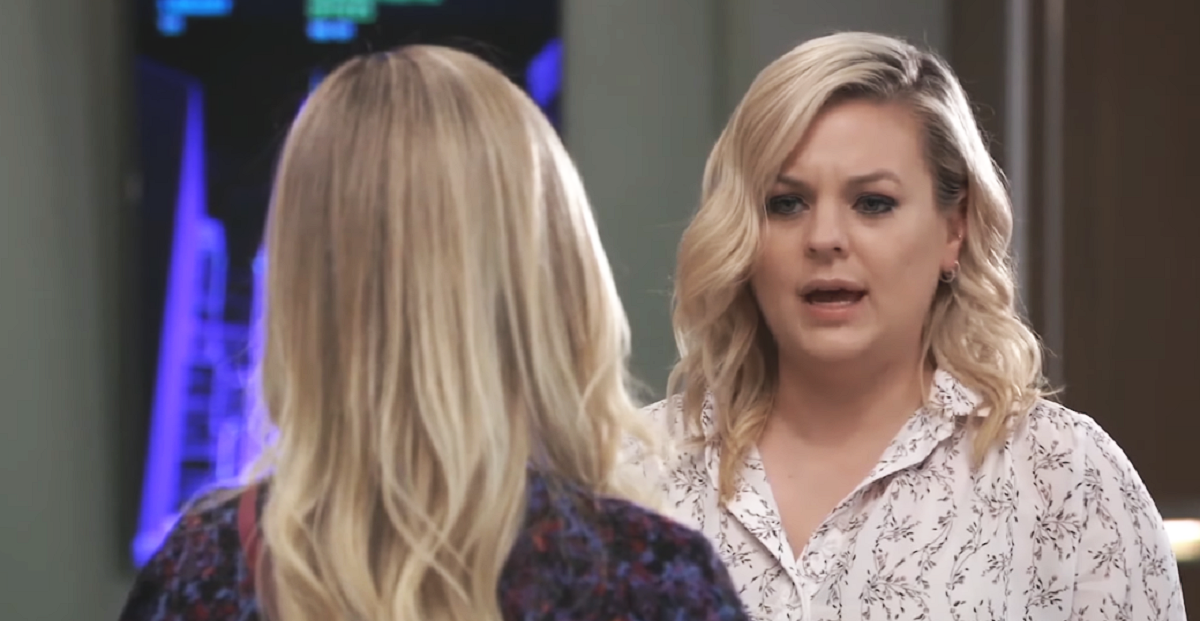 Viewers will recall that Lulu Spencer (Emme Rylan) halted the ceremony with the news that Sasha Gilmore (Sofia Mattson) wasn’t really Nina’s biological daughter. Once the truth was revealed, Nina rushed out of the ceremony and the wedding never came to pass.

Maxie Jones (Kirsten Storms), knowing that Lulu was considering stopping the ceremony but not why, implored her best friend not to stop the ceremony. And now that Sasha has lied once again, and said that Valentin had nothing to do with the fake daughter drama, she is angry that Lulu chose the wedding to reveal this secret.

Maxie will reason that although Nina had a right to know – her wedding day was not the time and place for such a reveal. And on top of all that, Maxie will wonder if it was Lulu’s place to make such a revelation in the first place.

General Hospital Spoilers: Peter August Frames Sam McCall For Shiloh’s Murder – No Way Out Of This For Sam? https://t.co/hOMKZxUD64 pic.twitter.com/4R0Db5KsOz

But Lulu will maintain that the wedding needed to be stopped. She will still be sure that Valentin was the one behind the Sasha’s impersonation.

Lulu is correct, but since Sasha has denied Valentin’s involvement, it may seem as if Lulu is just using her past history with Valentin to get back at him. Lulu will argue that she knows she did the right thing, even if Maxie doesn’t see it that way.

Maxie and Lulu have been through many ups and downs with their friendship but they always reconcile in the end. This will likely be no different. But things should remained strained between the duo at least for the time being.

Once Valentine’s role is exposed, Maxie will sure understand that Lulu did the right thing. Keeping Nina from marrying Valentin was ultimately the right thing to do, although it may not have been Lulu’s place to make the reveal. She could have gone to Sasha herself and let Sasha spill the beans. But what’s done is done.

Will Maxie and Lulu fight about Lulu’s actions? Will their friendship be at risk once again? Some exciting confrontations are coming up on General Hospital so stay tuned weekdays on ABC. And you can always check back right here for all the latest General Hosptial news, information and spoilers!