The Young and the Restless News: Thad Luckinbill Back To Work – Is He Coming Back To Genoa City? 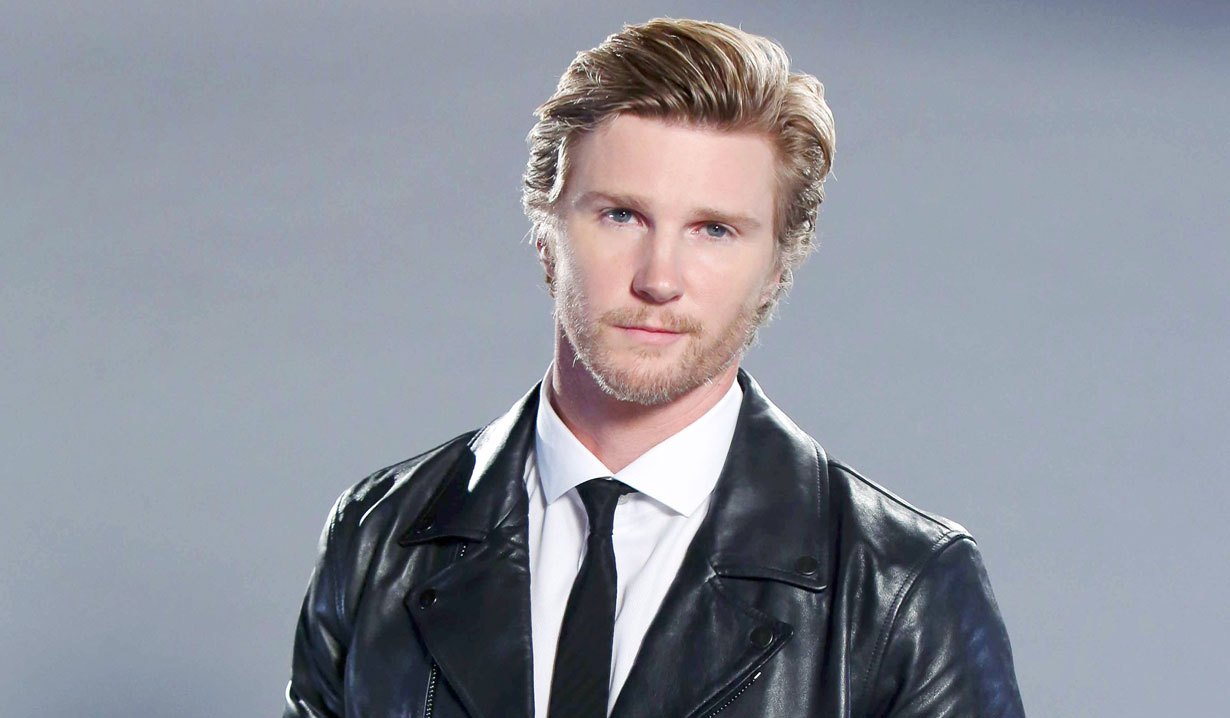 Thad Luckinbill, whom viewers may recall as J.T. Hellstrom on “The Young and the Restless,” is producing a new film called “Devotion.” He’s co-producing the new movie with his his twin brother Trent Luckinbill as well as Molly Smith and Rachel Smith. The movie, which is under Black Label Media, is written by Jake Crane and Jonathan Stewart.

“Devotion” is an aerial war epic that revolves around two elite U.S. Navy fighter pilots, Tom Hudner and Jesse L. Brown, during the Korean War. Based on a true story, the pair’s act of heroism make them the Navy’s most celebrated wingmen.

The movie is based on Adam Makos’ book “Devotion: An Epic Story of Heroism, Friendship, and Sacrifice.”

That Luckinbill took on the role as J.T. Hellstrom on “The Young and the Restless,” back in 1999 until 2010. He initially joined the soap on a recurring basis and was then moved to a contract role until 2002. He reprised his role in 2017 and exited in 2018 when his character was presumed dead.

In February, it was revealed that he’s coming back. He returned briefly and then left on March 28. His run as J.T. Hellstrom ended when Nikki Newman (Melody Thomas Scott) hit him on the back of his head using a fireplace poker.

His twin brother Trent, who is a lawyer by trade, appeared in the final episode of Law & Order: Criminal Intent, “To the Boy in the Blue Knit Cap.” He briefly appeared as the identical twin murder victim lying beside the corpse of a character played by Thad. The actor also got featured in an episode of MTV’s “True Life” and in Maddona’s “Don’t Tell Me” video.

Young & The Restless News – Thad Luckinbill’s Life As A Producer

That Luckinbill has launched a production company called Black Label Media together with his twin brother Trent, and well-known producer Molly Smith. Since its inception, their company has worked with various artists including Reese Witherspoon, Emily Blunt, and Jake Gyllenhaal.

It has produced films like “Sicario,” “The Good Lie,” and “Demolition.”

Tune in to The Young and the Restless on the CBS network to find out what will happen next!