The Young and the Restless Spoilers: Billy Tries To Win Victor’s Trust, Explains Why He Tried To Kill Adam 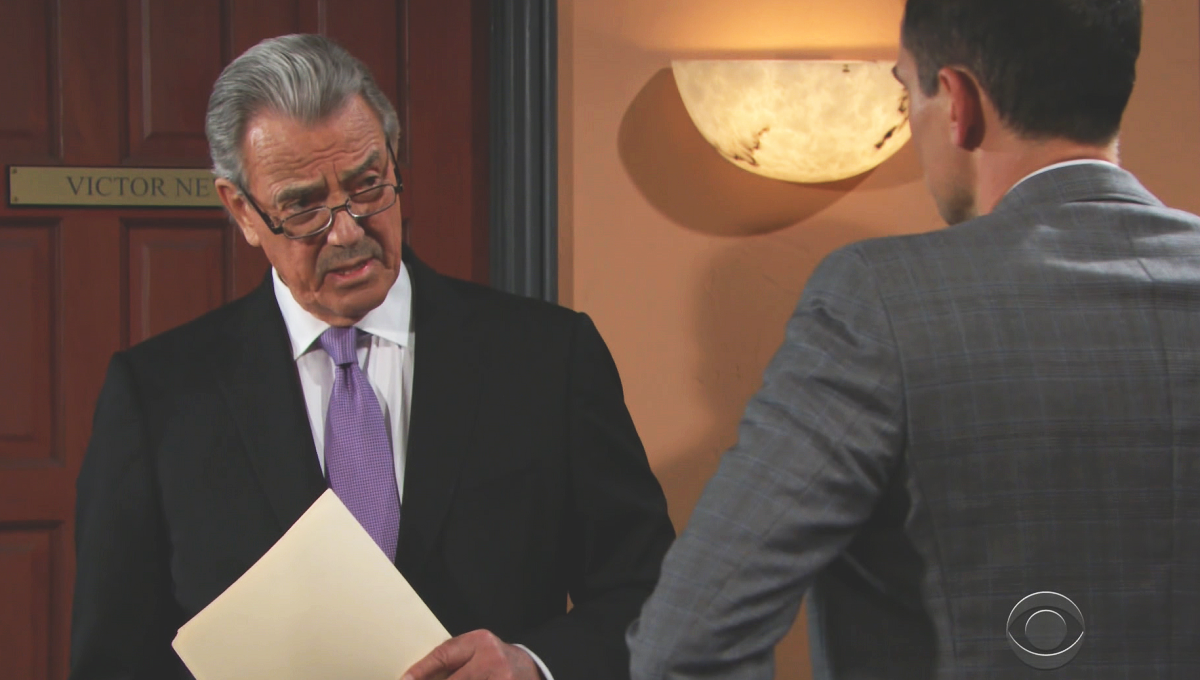 As is true with Jack Abbott (Peter Bergman), Billy has a long-standing grudge against Victor. The younger Abbott brother has long battled Victor because of the deep personal ties he shares with Vickie Newman (Amelia Heinle).

While upset and initially accusatory, Victor comes to see Billy’s point of view. The Adam-based explanation serves as a point of common ground that viewers may not have anticipated.

Adam initially believed that Victor ordered a hit on him as payback for upping the medication dosage. It did seem like both men reached a level of understanding when they spoke at the Ranch, just prior to Adam leaving for Las Vegas, Nevada.

However, Victor was never going to be able to prove a negative, that he didn’t order the run-down. So Adam’s suspicions were going to linger indefinitely unless something changed.

Billy’s confirmation gives Braeden’s character a new tool to use with Adam, if he so chooses. Of course, telling Adam that Billy was responsible would establish a new problem as Grossman and Thompson’s characters already dislike each other intensely.

Young And The Restless Spoilers – Understanding Balanced Against Leverage

It is a positive step for Victor to express genuine understanding. He does appreciate why he acted out after Adam’s unexpected, latest return from the grave last spring.

It’s also potentially positive that Billy expressed himself to Victor in a way he hasn’t before. Billy isn’t playing up to Vickie’s father, but relating to him as that himself.

However, Victor gained knowledge that he can use at any point to pit Adam against Billy. With whatever understanding Victor gained, he’s still the Moustache.

Billy is wise to Victor. He knows that the Black Knight doesn’t think much of him and that whatever understanding has been offered won’t necessarily prevent future issues from developing.

But Billy must press on. He needs to work hard to maintain his mental balance and prepare for Adam’s eventual return. Billy can’t allow Adam, Victor, or anyone else to push his buttons, for the good of his children, Victoria, and himself.