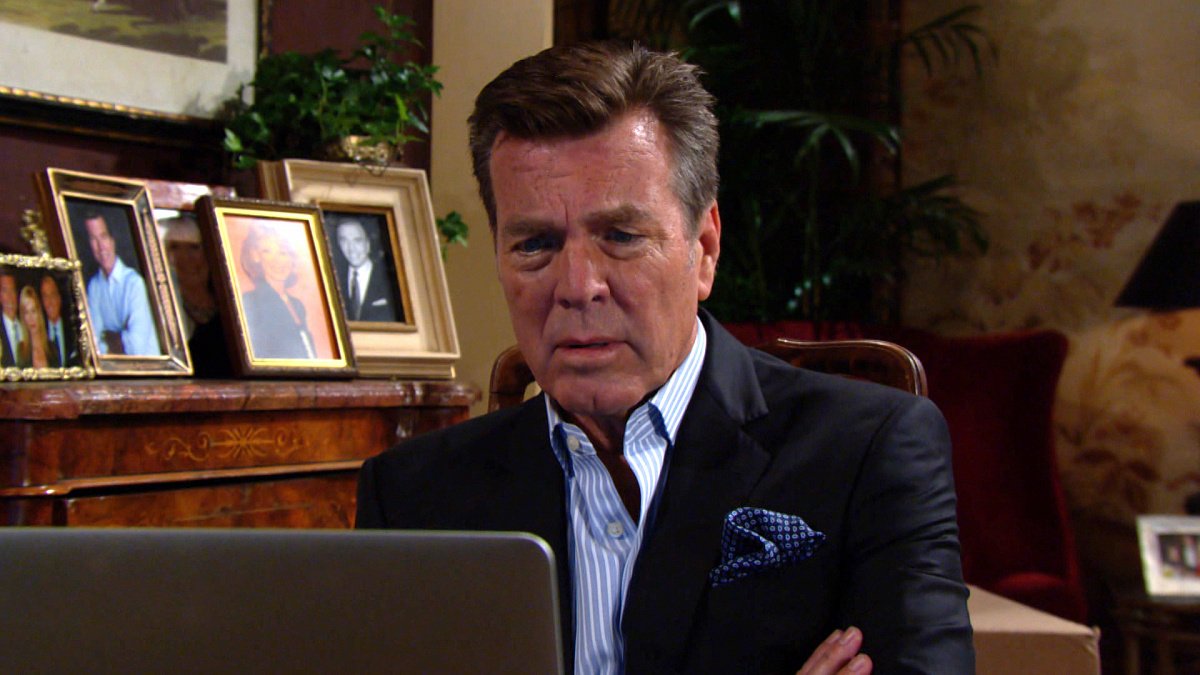 The Young and the Restless (Y&R) spoilers for Friday, October 18, tease that Chelsea Newman (Melissa Claire Egan) will make an admission to Nick Newman (Joshua Morrow). At home, Chelsea notes that she’s forgiven Nick and doesn’t want to keep him at a distance. They’re eager to get steamy once they get the kids to bed, but Christian Newman (Alex Wilson) is nowhere to be found.

Chelsea wonders if Connor Newman (Judah Mackey) has answers, so he points out that Christian talked about an owl in the backyard. Connor agrees to show Chelsea where Christian tends to hide before Nick returns with the boy in tow. Christian’s visibly upset as Nick reveals he was locked in the garage. Connor makes a confession and argues that Christian was whining. He asks if Chelsea will send him away like his dad.

Connor is scolded and sent to his room, which leaves Chelsea and Nick to discuss Adam Newman (Mark Grossman). Nick worries they’ll be inviting trouble, but Chelsea thinks they’re already in trouble. She feels Adam’s the only person who can fix the mess he created.

At Devon Hamilton’s (Bryton James) place, he’s irritable on a business phone call. Elena Dawson (Brytni Sarpy) can tell Devon’s stressed over the will drama. They mull over Tucker McCall (Stephen Nichols) being off the grid before Devon mentions Cane Ashby (Daniel Goddard) being MIA, too. Elena reassures Devon about getting answers soon.

In a darkened room, Cane awakens after being unconscious on the floor. He flips on the light and notices an envelope on a table. Cane opens the contents and sees the alleged original will pages. He phones Jill Abbott (Jess Walton) to let her know what he’s bringing home with him.

At the Grand Phoenix, Phyllis Summers (Michelle Stafford) is annoyed when Abby Newman (Melissa Ordway) once again seems suspicious. They debate the security system upgrades and Phyllis suggests Abby’s being paranoid. After Abby gives Phyllis the greenlight and leaves, Phyllis looks mischievous. She feels Abby’s too preoccupied to have a clue what she’s really up to.

Next, Phyllis heads to Nick’s house, where she’s pressured to reveal Adam’s location. She frets about it being a setup, but Nick and Chelsea promise this is just a chance to do what’s right. Phyllis caves in and texts them where they can find Adam. Nick lets Chelsea know he’ll head to Vegas and bring Adam back with him.

At Crimson Lights, Elena and Nate Hastings (Sean Dominic) talk about the will situation. She’s annoyed when Nate sticks up for Amanda Sinclair (Mishael Morgan). Nate explains that Amanda seems too smart to be a scammer. Elena suggests Amanda being easy on the eyes is a factor, but she catches herself and offers an apology. She mentions Nate being with Abby, but he confirms he isn’t anymore.

After Nate reveals why they broke up, Elena pushes him to fight for the relationship. He decides to pay Abby a visit at the Grand Phoenix, where Devon’s already seeking out Amanda. When Devon says he can help Amanda, she suspects a bribe is coming. Devon insists that isn’t the case and ultimately gets agitated. He warns that Amanda can go home or go down in flames with the person responsible.

Later, Nate runs into Amanda by the bar. Amanda thinks Nate’s there to play “good cop,” but he mentions that he was looking for somebody else. They discuss the case and her uncooperative client, who’s obviously frustrating Amanda. Nate notes that Amanda could hand things off to her partner, but she reveals her partner died. Once Nate tells Amanda he’s sorry, he wishes her luck and takes off.

The Young and the Restless spoilers say some great scenes are on the way. We’ll give you updates as other Y&R news and rumors emerge. Stay tuned to see what’s ahead in Genoa City.