The Young and the Restless Spoilers: Nate And Amanda Hook Up – All Part Of The Doctor’s Plan To Find Out The Truth? 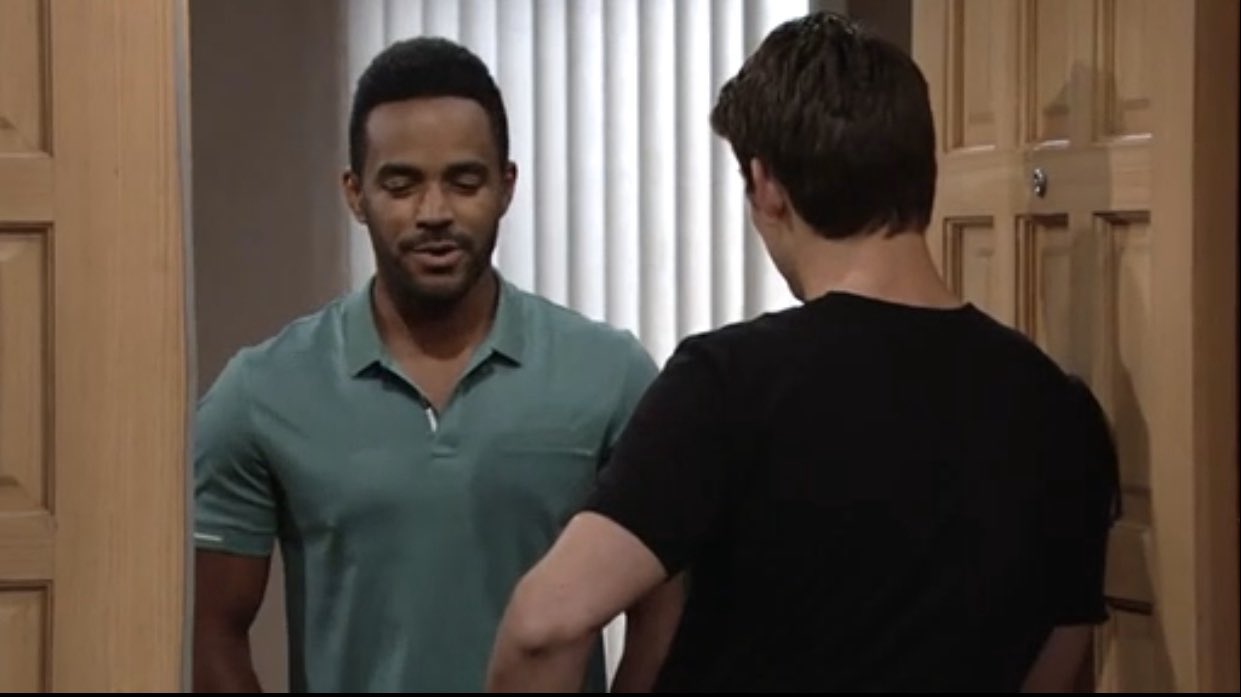 We surely didn’t see this coming! The Young and the Restless spoilers tease that Nate Hastings (Sean Dominic) and Amanda Sinclair (Mishael Morgan) will be getting very close in the coming weeks. But here’s the thing: is Nate trying to peel some information out of Mishael over the real reasons why that she’s in Genoa City or is he truly trying to get close to her? Here’s what you need to know.

The Young and the Restless Spoilers: Nate Has A New Plan In Mind

For many months now Nate has been in a relationship with Abby Newman (Melissa Ordway) but things have been rather hot and cold. Abby is either really totally into him or she gives him the cold shoulder. There’s a lot of speculation that Abby is keeping her distance from Nate simply because she doesn’t want to have her heart broken again (something that has happened way too many times in the past). But then again, she is looking for someone to love her and treat her right.

The Young and the Restless spoilers tease that Nate has an agenda. He wants to help out Devon Hamilton (Bryton James) by finding out the real reasons why Amanda is in Genoa City by doing a little investigation of his own. After all, it’s not like you find a woman that looks exactly like your dead wife everyday. Someone is trying to play mind games with Devon and Nate is determined to find out who it is. One of the things he plans on doing is getting very close to Amanda in the hopes that she will tell him the truth. Nate will even offer Amanda an olive branch during a game of pool.

The Young and the Restless Spoilers: Billy’s Past Is Haunting Him – Chloe Offers More Comfort Than Victoria https://t.co/82XrG8Yw8L pic.twitter.com/VDGFoGOfB1

Y&R Spoilers: Nate And Amanda Romance In The Works?

Of course, if there’s one person who is going to be very suspicious of this all, it will be Abby Newman. Yet for Nate, this is very personal. He was the one who saw Hilary die in the hospital. He can’t look at Amanda and not recall all of the painful memories of Hilary’s death. Needless to say, fans will simply have to tune in to The Young and the Restless on the CBS network to find out what will happen next!