Days of Our Lives Spoilers Monday, October 21: Brady and Kristen Growing Stronger, Jennifer Gets Sneaky While Jack Resorts To Begging 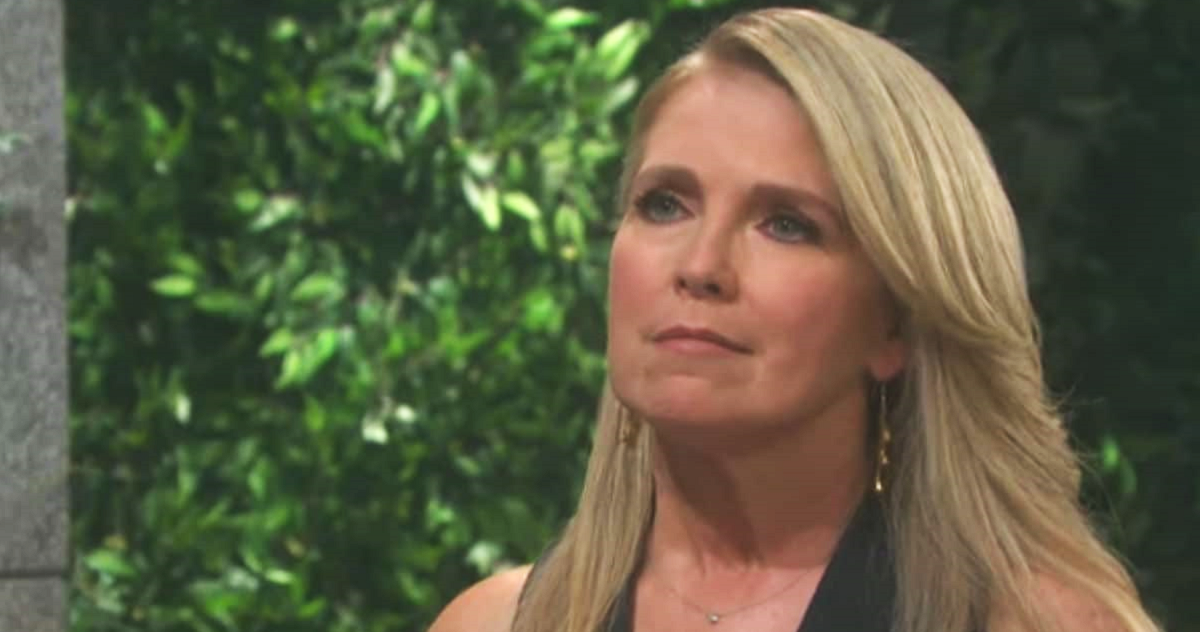 Days of Our Lives (DOOL) spoilers for Monday, October 21, tease that Jack Deveraux (Matthew Ashford) will resort to begging. Eve Donovan (Kassie DePaiva) still needs to sign the divorce papers, but she’s not going to make this easy on Jack.

When Eve puts up a fight, Jack will explain his deep love for Jennifer Horton (Melissa Reeves) and hope Eve understands they’re meant to be. He’ll think it’s time for everyone to move on and find new paths to happiness.

DOOL fans can expect Eve to back down eventually. Days of Our Lives spoilers say Eve will grant Jack the divorce and leave him over the moon. This means Jack can move forward with some marriage proposal plans later in the week.

Until then, Jennifer will be perplexed by Dr. Wilhelm Rolf’s (William Utay) flash drive. She’ll do her best to access what’s on it and figure out what Dr. Rolf might be hiding.

Other Days spoilers say Sarah Horton (Linsey Godfrey) will face Xander Cook’s (Paul Telfer) request. He’ll note that he’s doing Sarah a favor by keeping her pregnancy under wraps, so he’ll count on Sarah to do him a favor as well. Whether that involves a date or something else Xander wants, Sarah’s bond with him should grow stronger.

Days of Our Lives spoilers state that Kristen will deal with a medical crisis, so Brady will support her through it. They’ll also hear their baby’s heartbeat for the first time, so that’ll definitely affect Brady. No matter how hard he tries to fight it, Kristen’s slowly winning him over.

Days of Our Lives Spoilers: Jordan Busts Claire Out of Bayview – Do They Cause The Major Catastrophe?

Days of Our Lives spoilers say Brady will do his best to keep some boundaries in place, but that’ll become harder and harder over the next few episodes. You can bet Kristen will milk this pregnancy for all its worth and hope she gets the united family of her dreams!

It looks like some fantastic scenes are on the way. We’ll give you updates as other Days news and rumors emerge. Stick with DOOL and don’t forget to check back often for the latest Days of Our Lives spoilers, rumors, updates and news.