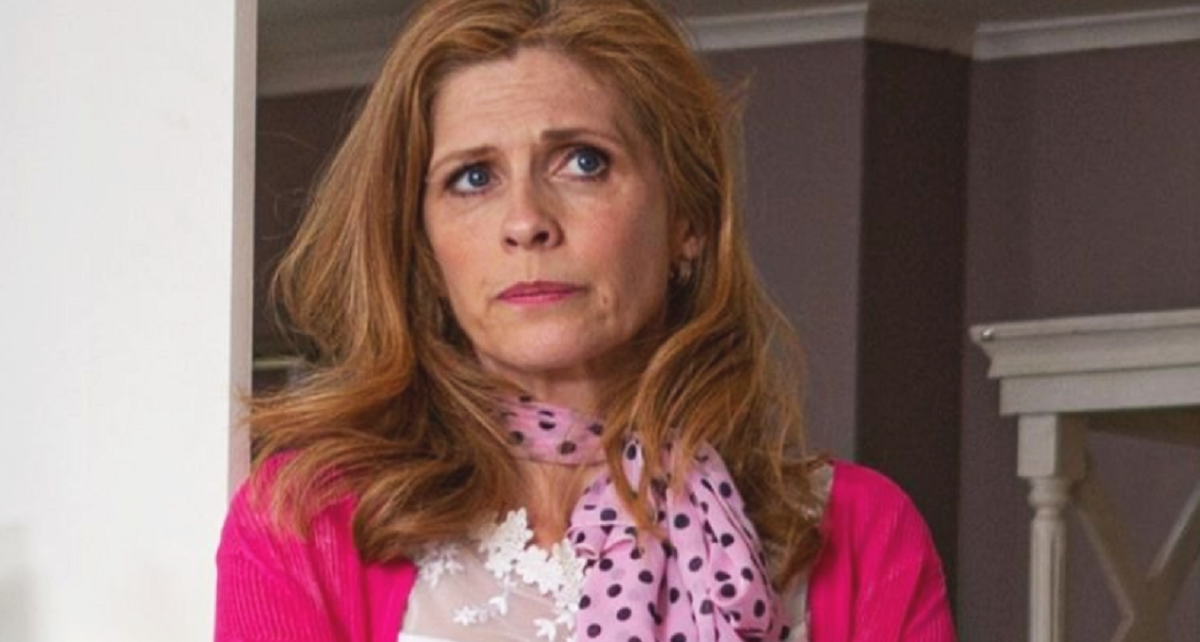 Samantha Giles revealed that she has wrapped up her stint on “Emmerdale” as Bernice Blackstock. The actress tweeted that she filmed her last scenes on October 17.

“I shall miss the laughs and have made some great friends. But sometimes it’s good to leave the party when you’re having a good time,” the actress said.

“Before she leaves, we’ll see Bernice run a gauntlet of emotions, because she is such an iconic character with so many connections in the village,” she added. “We wanted to make sure that we did her character justice, and make her exit feel very believable,” she continued.

Emmerdale News – Giles Confirmed Departure From The Show In September

Giles hinted the public about her desire to move on to “pastures new” in an earlier interview with Digital Spy. During that time, she hinted that she wanted character to shift from comedy to a more serious storyline. She believes that the shift will prove that anyone will eventually encounter difficult things in life.

After posting her tweet, Giles received a tremendous amount of support not only from her fans but from past and present co-stars.

Gaynor Faye, who left the show earlier this year, said, “Shine on Sam, you’re amazing, can’t wait to catch up with you soon darling.” Nicola Wheeler chimed in and said, “You get today off then I’m coming to drag you back I shall miss my ‘pretendy’ sis but I’ll miss you more.”

Laura Norton and Michael Parr also wished her well in her future endeavors. They both believe that she’ll do well on her future projects. Fans also wished Giles well. One viewer said she’s her favorite and although she’s sad to see her go, she wished her good luck in her next adventure.

Giles joined the show originally in 1998 as a barmaid at The Woolpack. She left in 2002 and then returned in 2004. She reprised her role once again in 2012 and played the role for seven years, until 2019. Come back here often for Emmerdale spoilers, updates, news, and rumors!